The Young and Evil: Queer Modernism in New York

Lauded by Jerry Saltz as “one of the most reactionary yet radical visions of art,” The Young and Evil tells the story of a group of artists and writers active during the first half of the twentieth century, when homosexuality was as problematic for American culture as figuration was for modernist painting.

These artists—including Paul Cadmus, Fidelma Cadmus Kirstein, Charles Henri Ford, Jared French, Margaret Hoening French, George Platt Lynes, Bernard Perlin, Pavel Tchelitchew, George Tooker, Alexander Jensen Yow, and their circle—were new social creatures, playfully and boldly homosexual at a time when it was both criminalized and pathologized. They pursued a modernism of the body—driven by eroticism and bounded by intimacy, forming a hothouse world within a world that doesn’t nicely fit any subsequent narrative of modern American art. In their work, they looked away from abstraction toward older sources and models—classical and archaic forms of figuration and Renaissance techniques. What might be seen as a reactionary aesthetic maneuver was made in the service of radical content—endeavoring to depict their own lives. Their little-known history is presented here through never- before-exhibited photographs, sculptures, drawings, ephemera, and rarely seen major paintings—offering the first view of its kind into their interwoven intellectual, artistic, and personal lives.

Edited by Jarrett Earnest, who also curated the 2019 exhibition at David Zwirner New York, The Young and Evil features new scholarship by art historians Ann Reynolds and Kenneth E. Silver and an interview with Alexander Jensen Yow by Michael Schreiber. 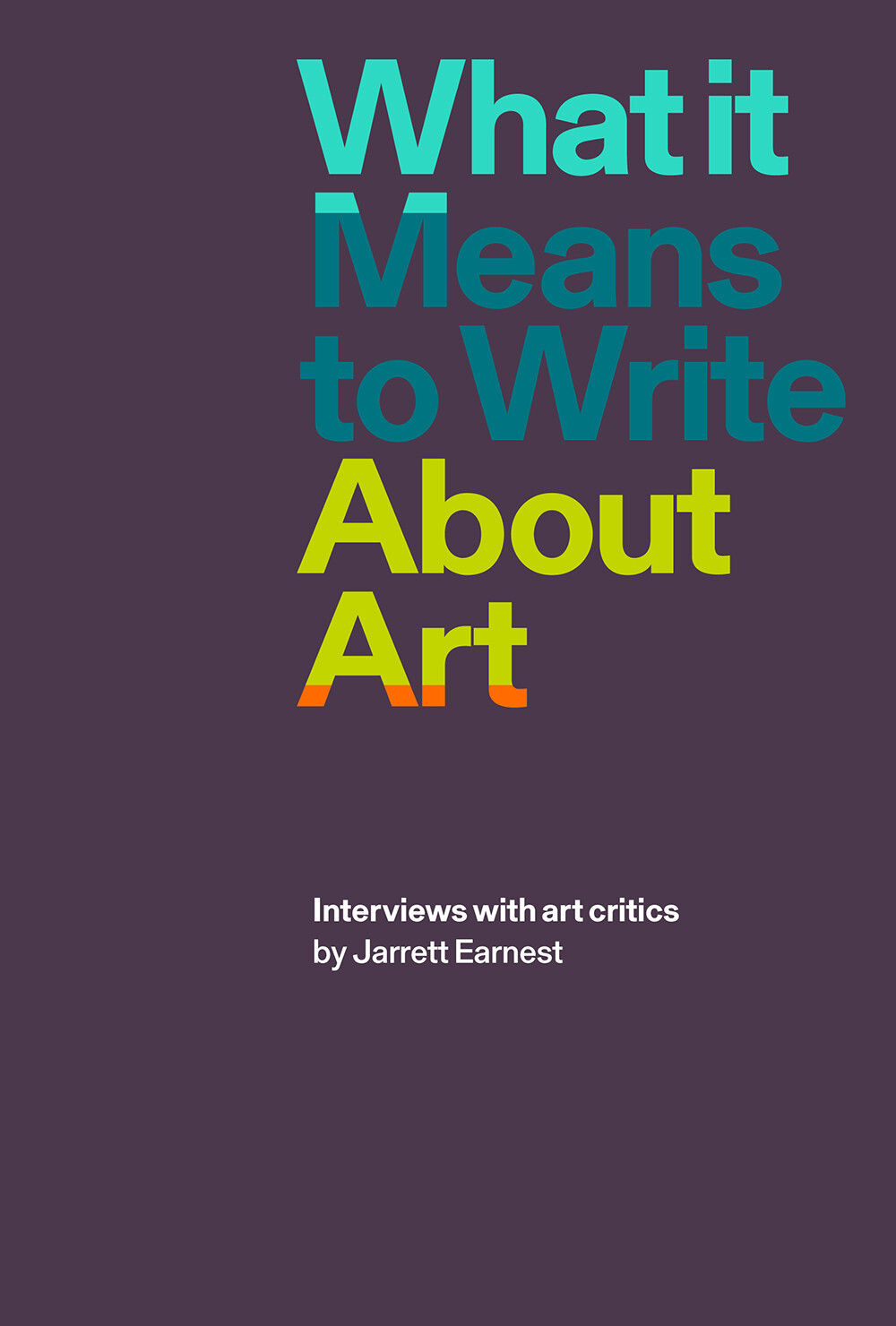 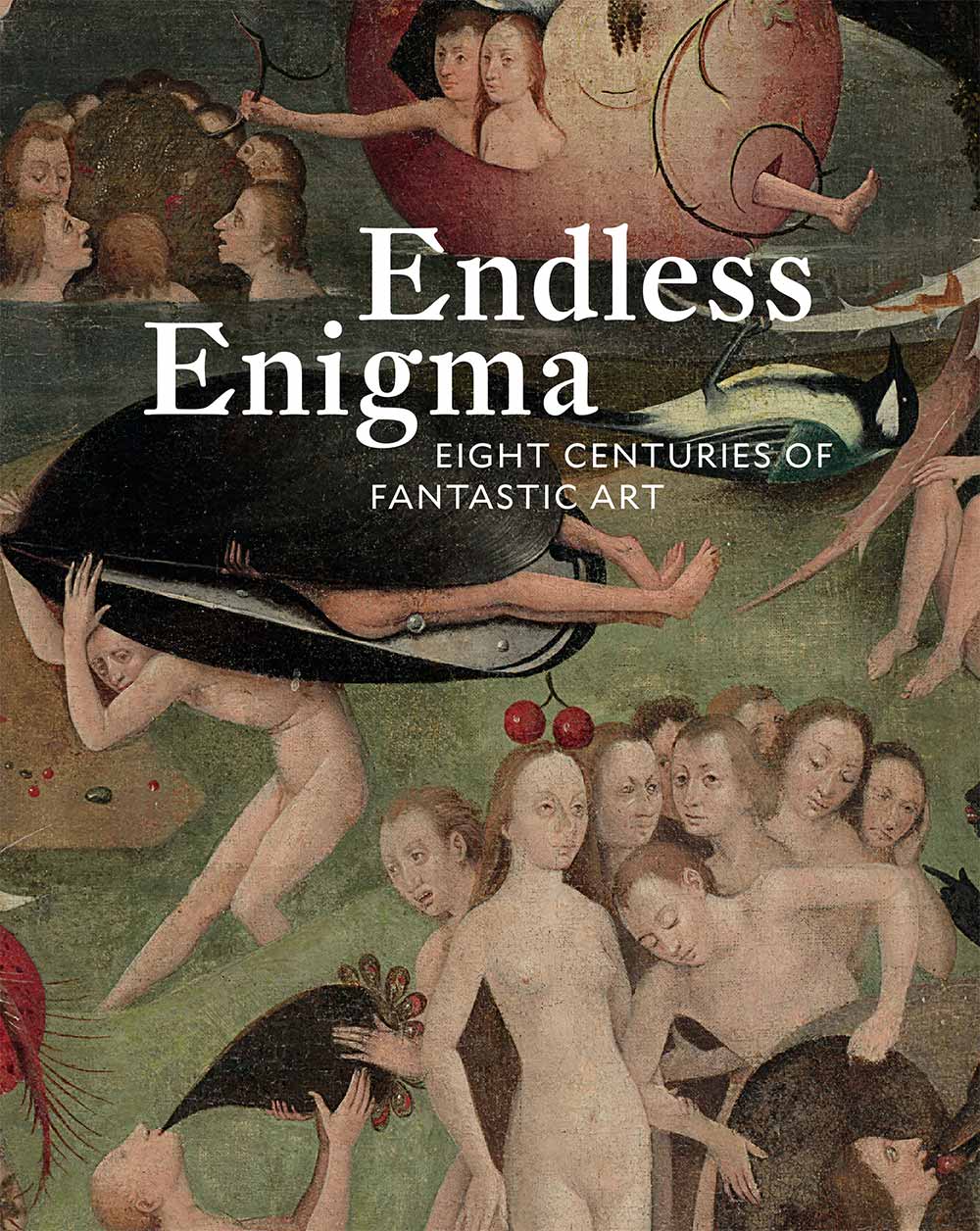 The Young and Evil