The most comprehensive portrait of art criticism ever assembled, as told by the leading writers of our time.

In the last fifty years, art criticism has flourished as never before. Moving from niche to mainstream, it is now widely taught at universities, practiced in newspapers, magazines, and online, and has become the subject of debate by readers, writers, and artists worldwide.

Equal parts oral history and analysis of craft, What It Means to Write About Art offers an unprecedented overview of American art writing. These thirty in-depth conversations chart the role of the critic as it has evolved from the 1960s to today, providing an invaluable resource for aspiring artists and writers alike. John Ashbery recalls finding Rimbaud’s poetry through his first gay crush at sixteen; Rosalind Krauss remembers stealing the design of October from Massimo Vignelli; Paul Chaat Smith details his early days with Jimmy Durham in the American Indian Movement; Dave Hickey talks about writing country songs with Waylon Jennings; Michele Wallace relives her late-night and early-morning interviews with James Baldwin; Lucy Lippard describes confronting Clement Greenberg at a lecture; Eileen Myles asserts her belief that her negative review incited the Women’s Action Coalition; and Fred Moten recounts falling in love with Renoir while at Harvard.

Jarrett Earnest’s wide-ranging conversations with critics, historians, journalists, novelists, poets, and theorists—each of whom approach the subject from unique positions—illustrate different ways of writing, thinking, and looking at art.

Jarrett Earnest is a writer and artist living in New York City. From 2014–2017 he was faculty at the free experimental art school Bruce High Quality Foundation University (BHQFU), running their MFU programs in New York and Miami. He co-edited the volumes Tell Me Something Good: Artist Interviews from The Brooklyn Rail (2017) and For Bill, Anything: Images and Text for Bill Berkson (2015). His writing has appeared in The Brooklyn Rail, The Village Voice, Los Angeles Review of Books, Art in America, and San Francisco Arts Quarterly, among others. 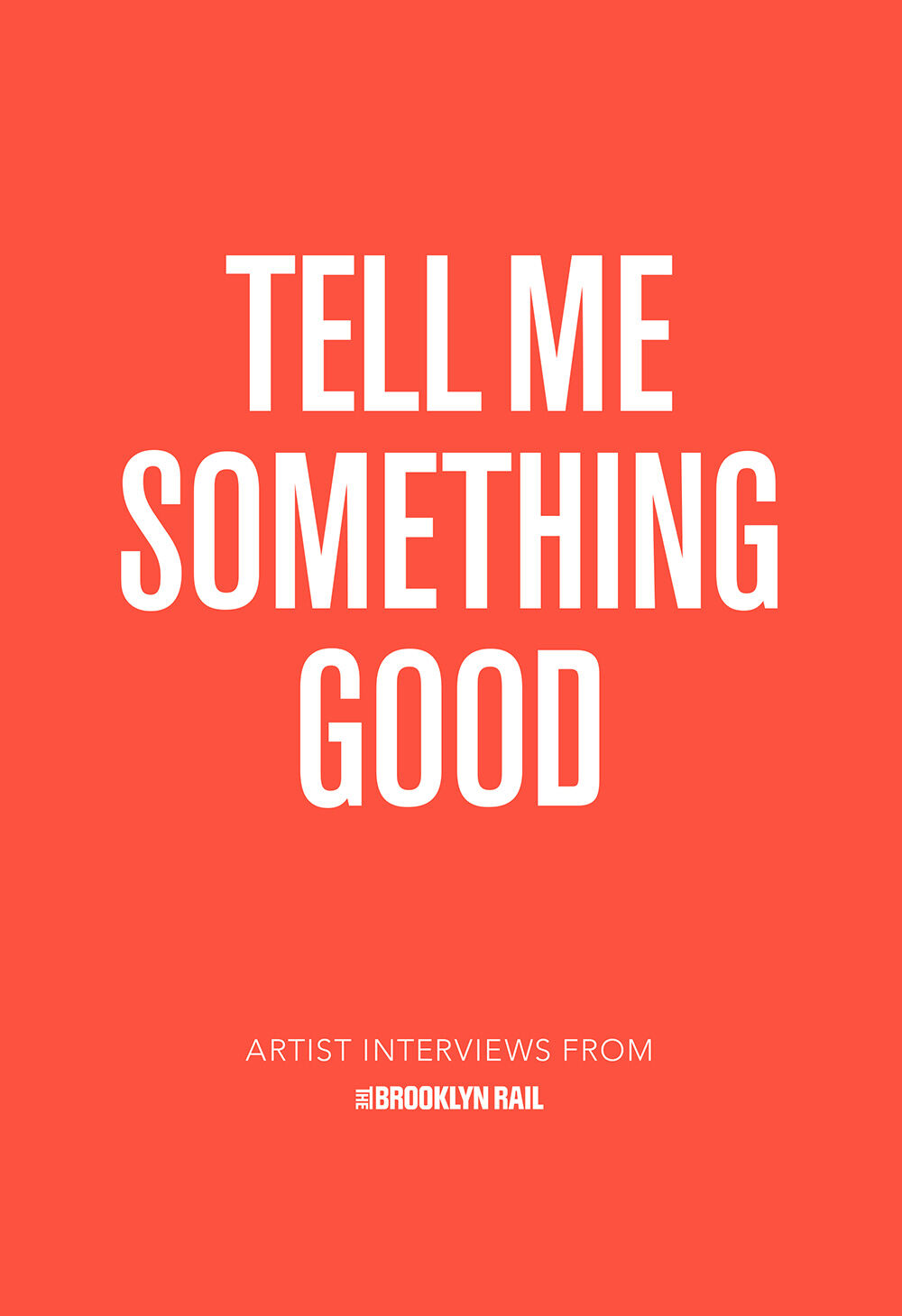 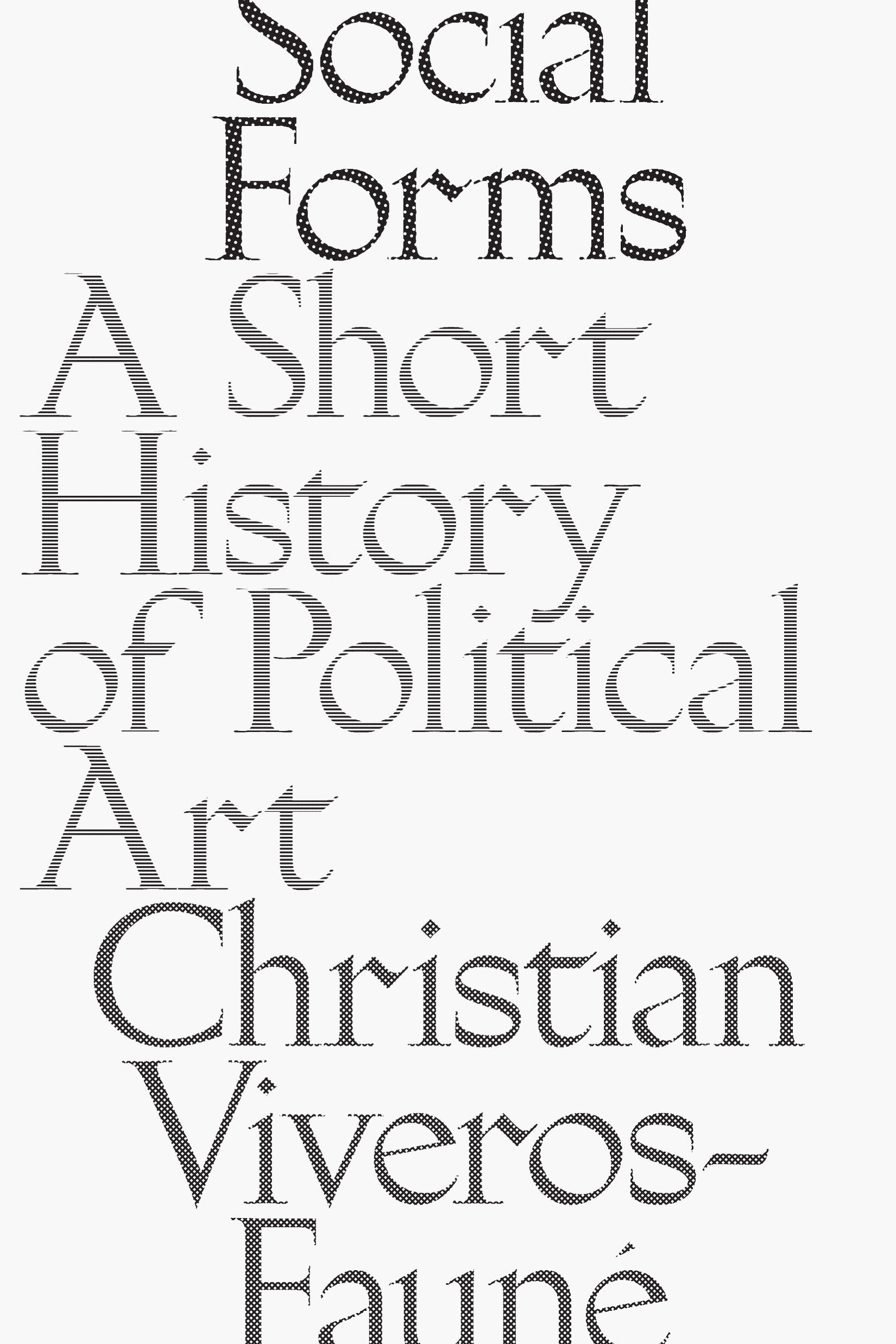 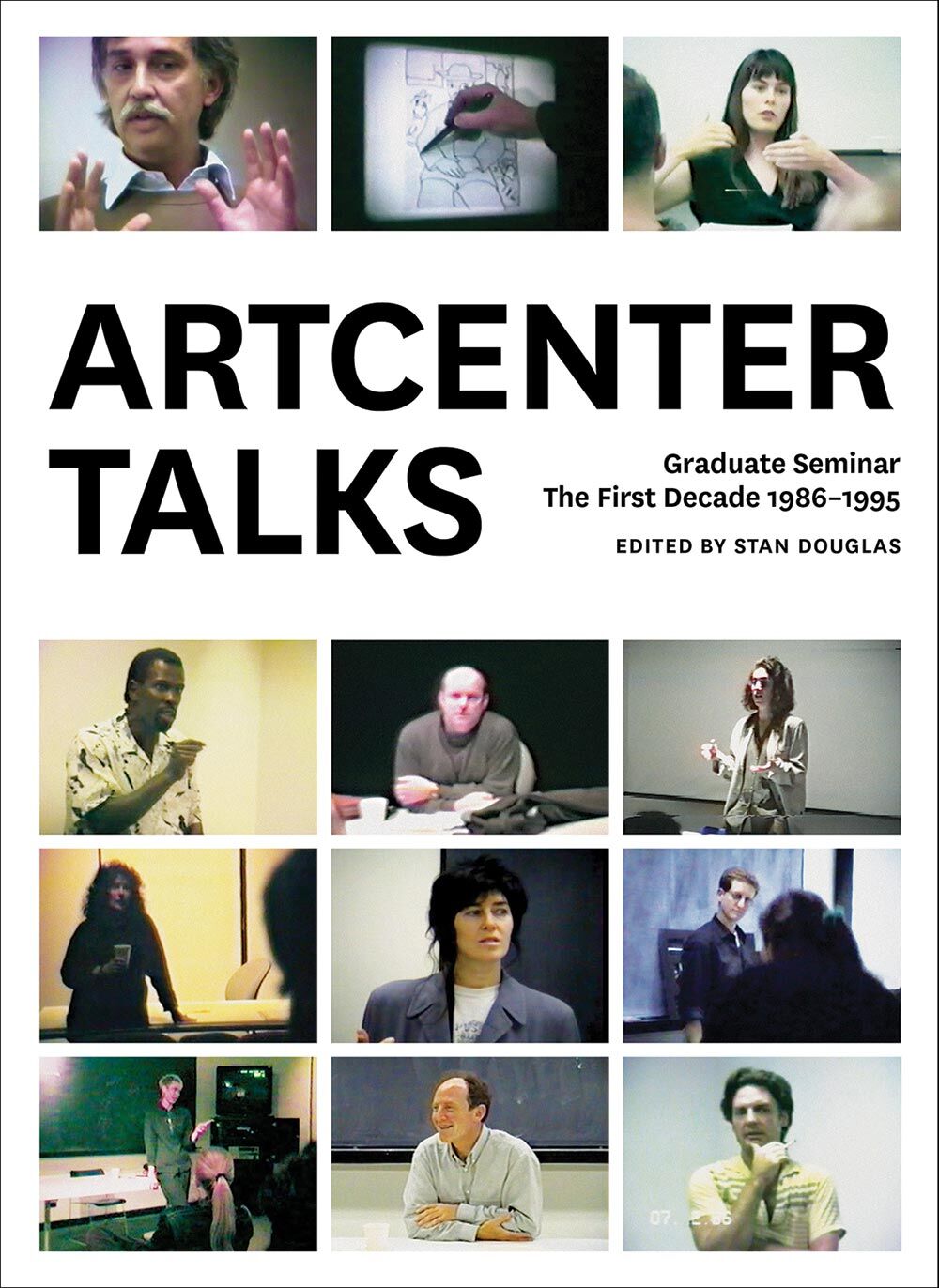