Paul Klee and Hans Bloesch met while they were still in school and remained friends all their lives. They also took their first steps as artists together: Bloesch as a writer, Klee as a painter. From 1902 to 1905 they collaborated on an open project, which they simply called "Das Buch" (The Book). Bloesch contributed poems, Klee watercolors and drawings. However, they finally lost interest in it and "Das Buch" was abandoned.

Today it represents an extraordinary discovery because it contains many previously unknown works by Paul Klee and for the first time provides a broad insight into his early artistic development. This volume contains a facsimile of "Das Buch" including transcripts, commentaries, and two essays on this astonishing discovery. 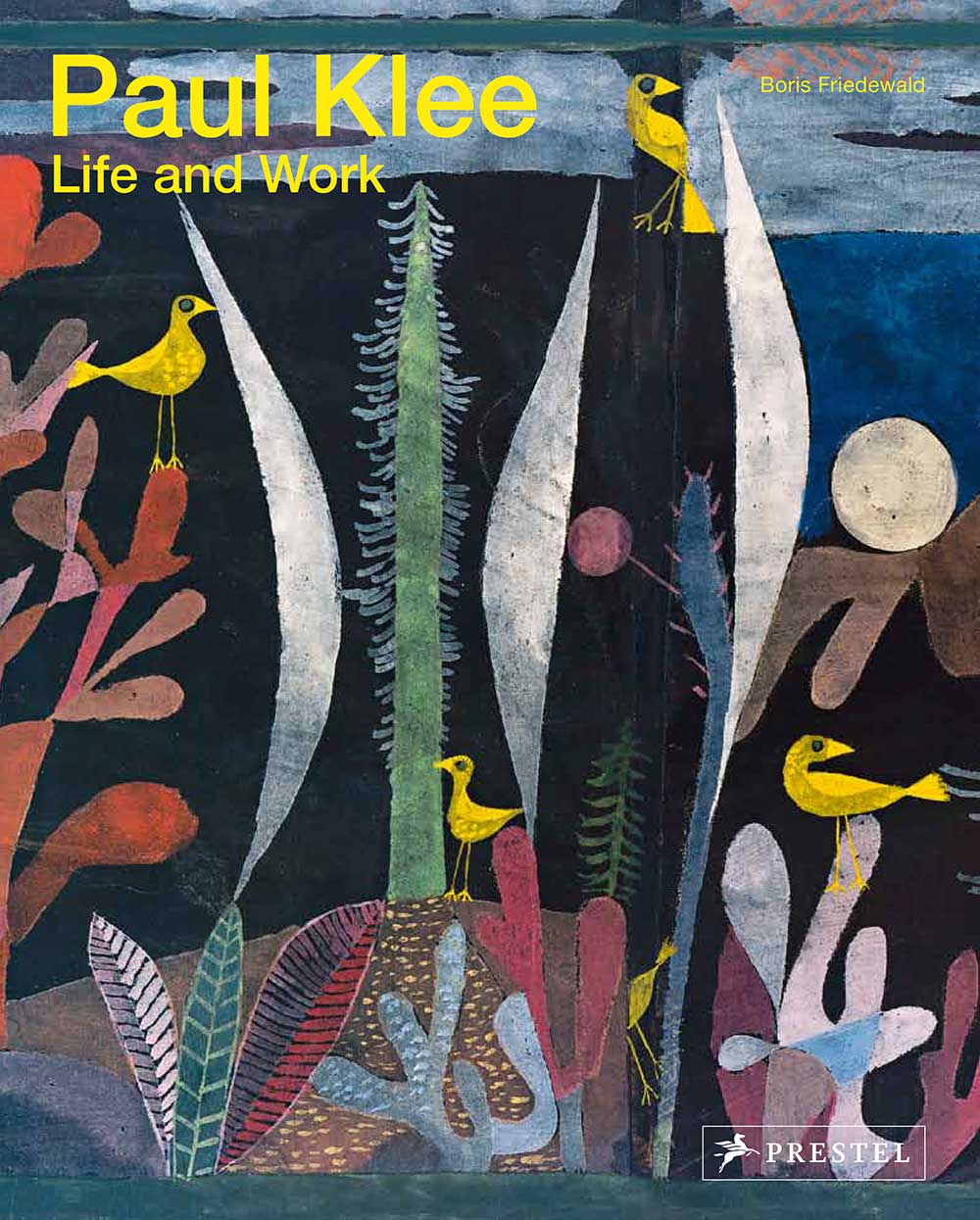 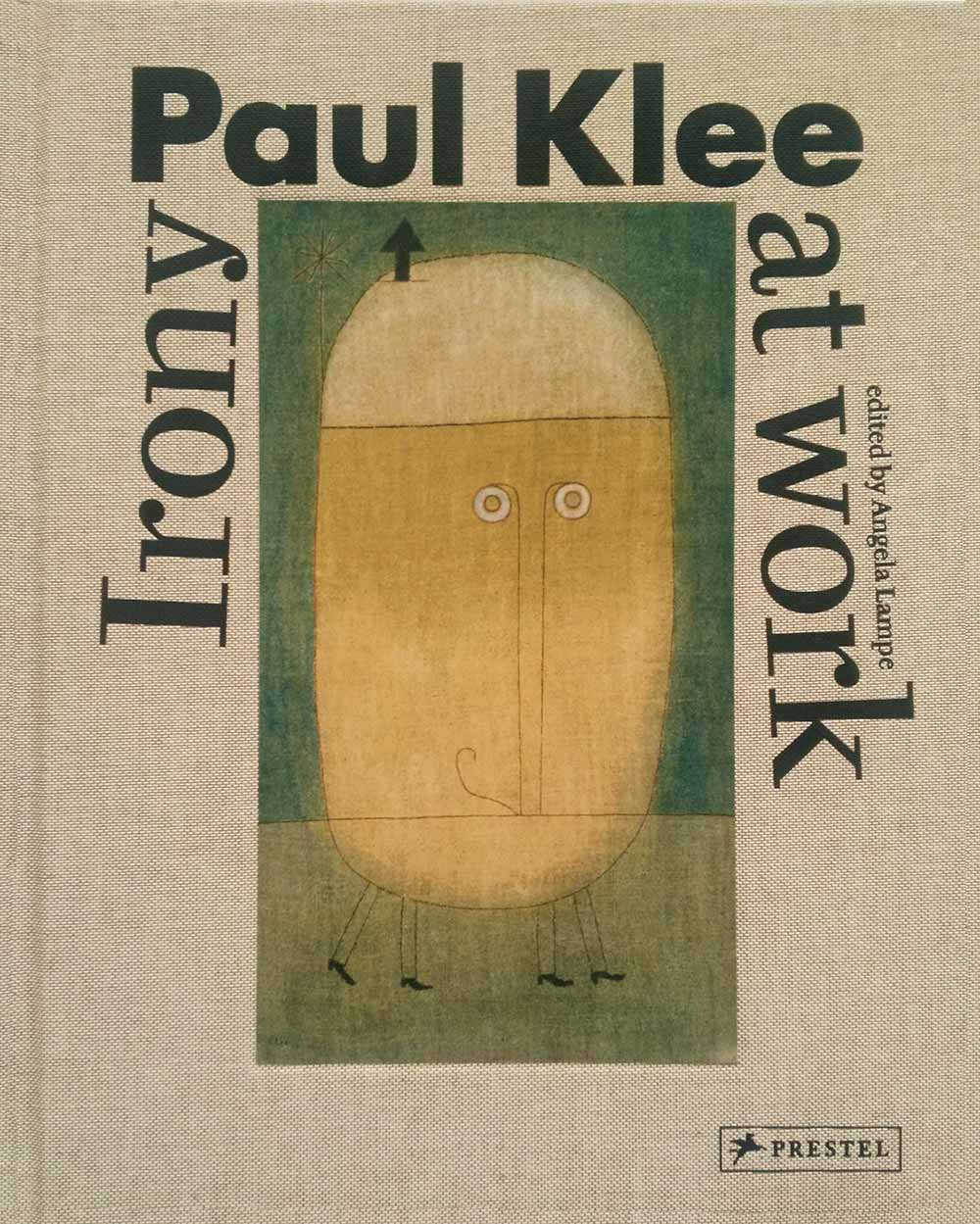