Known for its whimsy and levity, Paul Klee’s art is often considered gleefully childlike. This groundbreaking volume argues that Klee’s style emerged from a philosophical school that originated with early German Romanticism and consisted of perpetual shifts between satire and affirmation of the absolute, finite and infinite, and real and ideal. Featuring approximately 250 works, this careful appreciation of Klee connects each stage of his career to the larger philosophical context.

Exploring the satires and caricatures of Klee’s youth, his experimentations in Cubism and “mechanical theater,”and the constructivist approach of the Bauhaus school, this book follows the trajectory of Klee’s oeuvre as a reflection of prevailing styles. It closes with the artist’s final years, in which he was labeled a “degenerate artist” by the Nazi regime and struggled with illness. Viewed through the many facets of irony as a complex theme, and against the backdrop of Europe’s seismic political and artistic movements, Klee’s body of work takes on a renewed significance as one of the most critical of its generation. 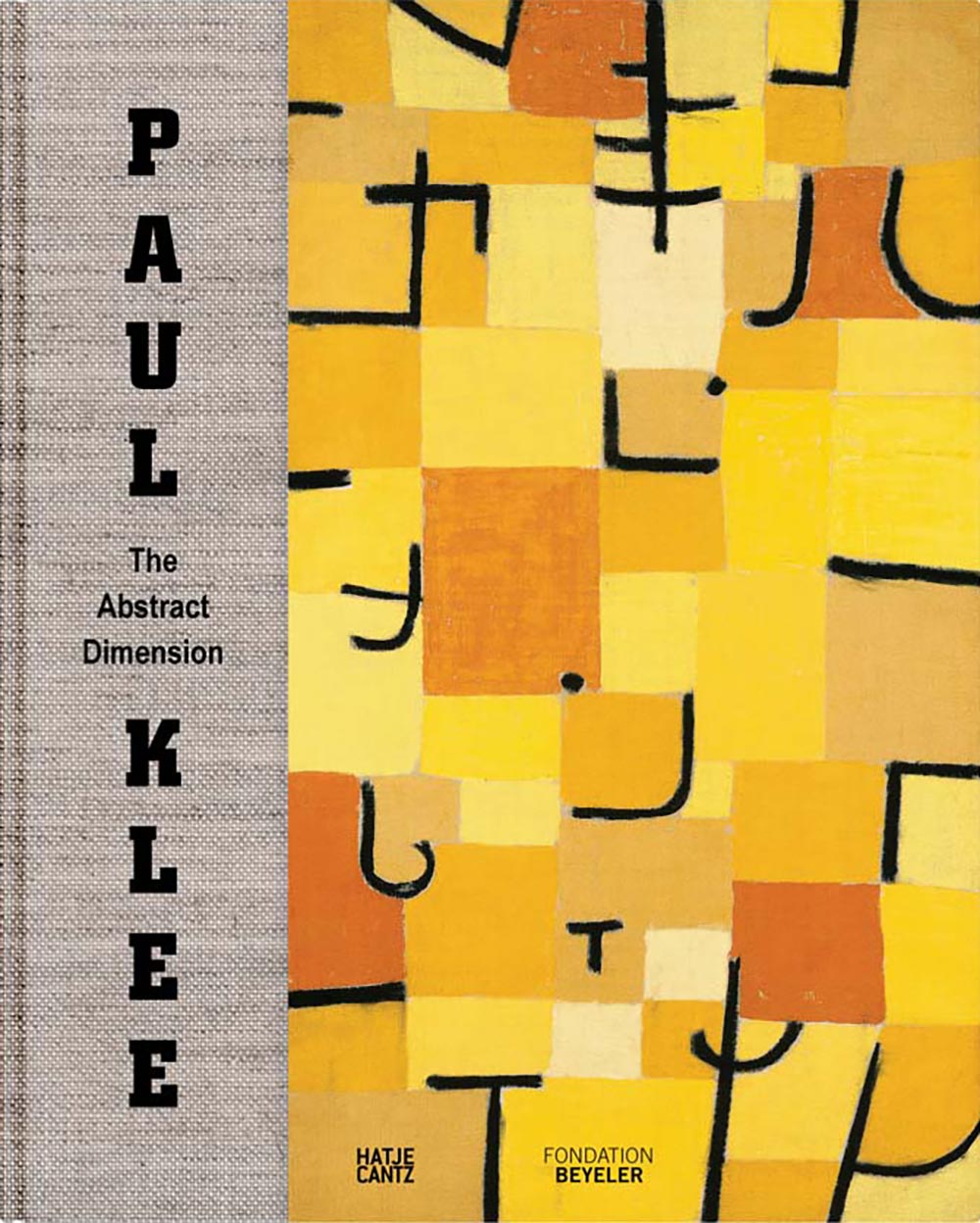