By Doon Arbus and Elisabeth Sussman

Diane Arbus: A Chronology is the closest thing possible to a contemporaneous diary by one of the most daring, influential, and controversial artists of the twentieth century. Drawn primarily from Arbus’s correspondence with friends, family, and colleagues; personal notebooks; and other unpublished writings, this beautifully produced volume exposes the astonishing vision of an artist with the courage to see things as they are and the grace to permit them simply to be. The Chronology also includes exhaustively researched footnotes, and biographies of fifty-five personalities, family members, friends, and colleagues, including Marvin Israel, Lisette Model, Weegee, and August Sander.

Leo Rubinfien described the Chronology in Art in America: “Arbus…wrote as well as she photographed, and her letters, where she heard each nuance of her words, were gifts to the people who received them. Once one has been introduced to it, the beauty of her spirit permanently changes and deepens one’s understanding of her pictures…”

Diane Arbus: A Chronology makes these invaluable texts, which originally appeared in Diane Arbus Revelations, available in an accessible paperback for the very first time. 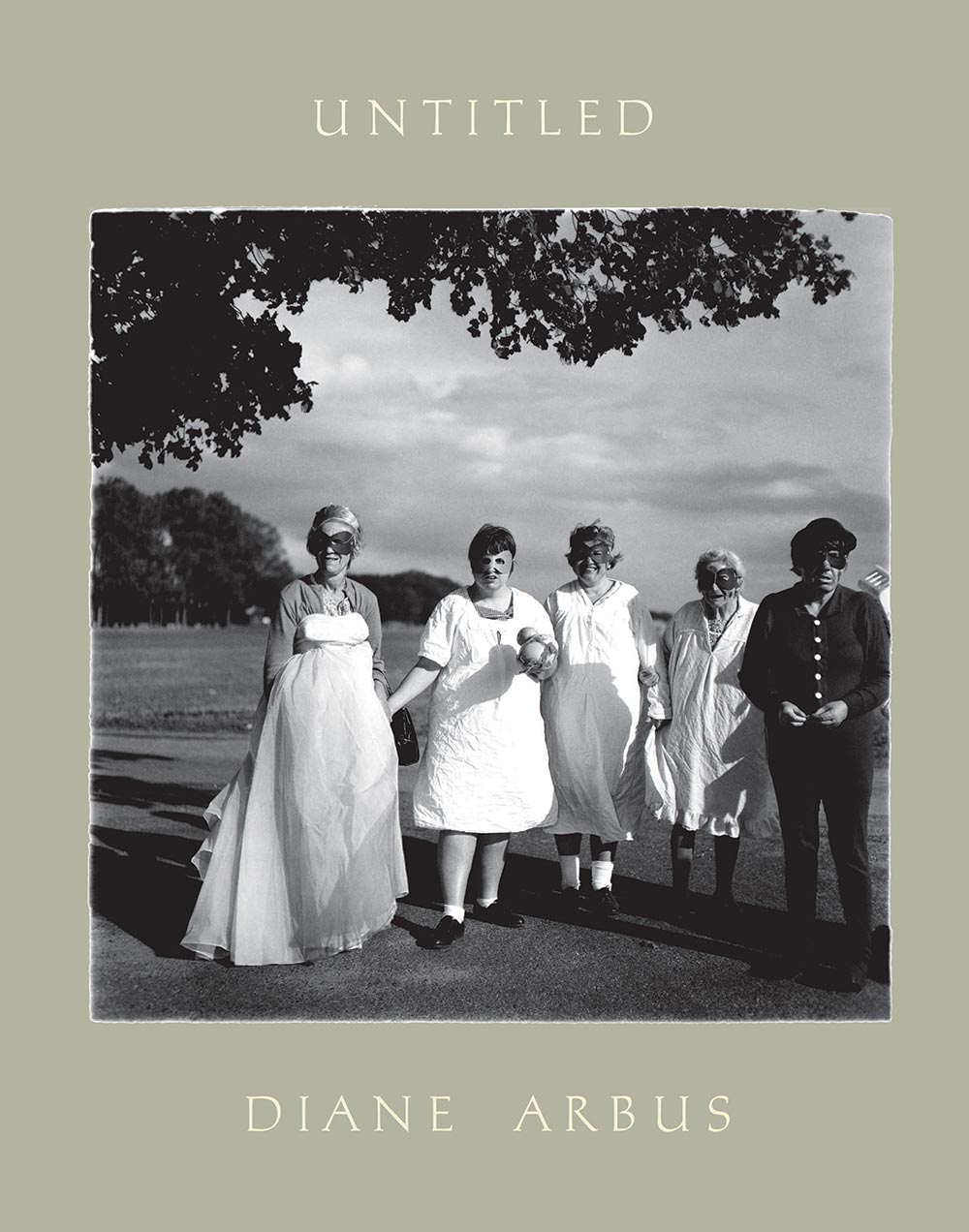 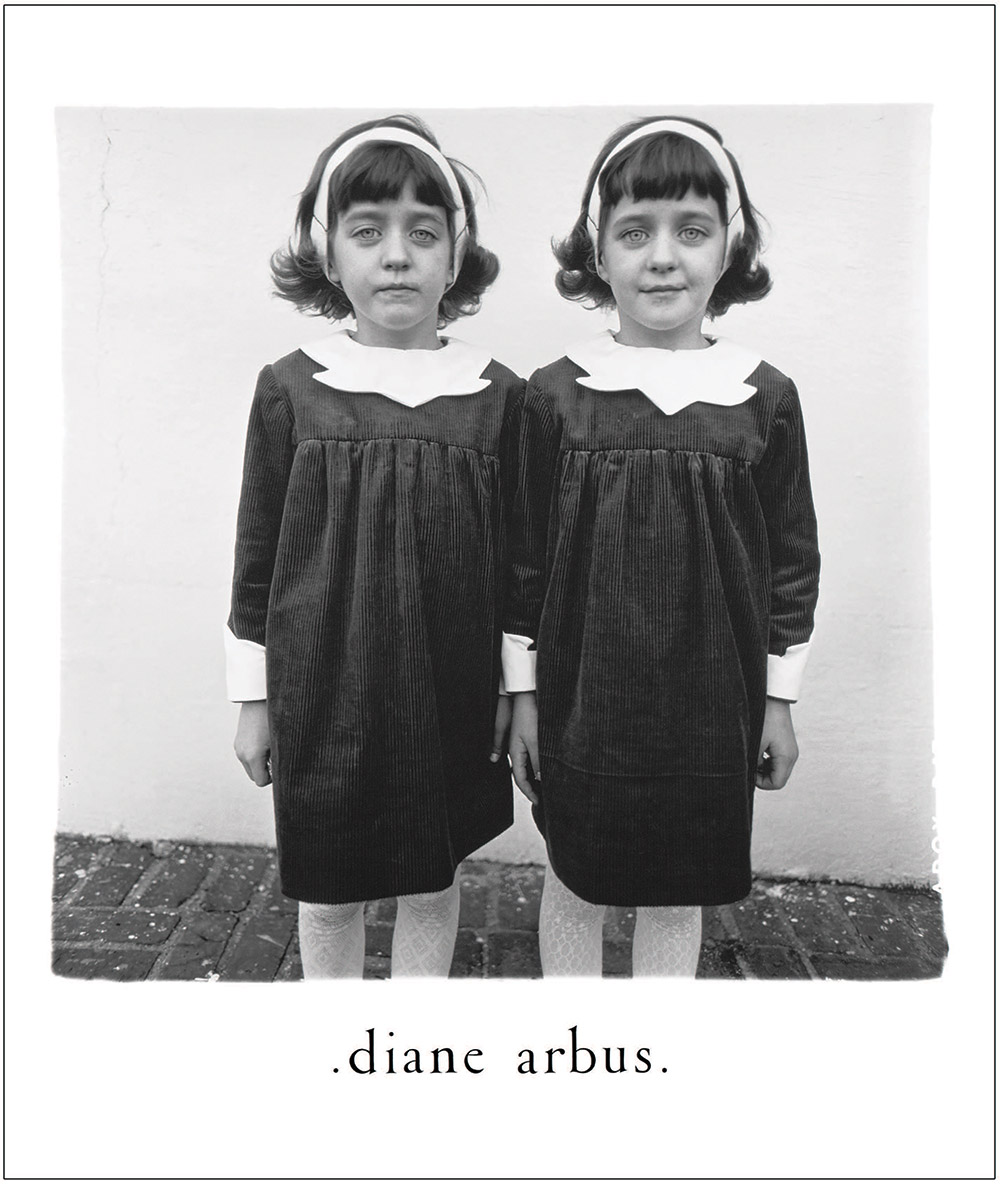