Untitled is the only volume of Diane Arbus\s photographs devoted exclusively to a single project. The photographs were taken at residences for people with developmental disabilities between 1969 and 1971, in the last years of Arbus’s life. Although she considered doing a book on the subject, the vast majority of these pictures remained unpublished prior to this volume. These photographs achieve a lyricism, an emotional purity that sets them apart from all her other accomplishments. “Finally what I’ve been searching for,” she wrote at the time. The product of her consistently unflinching regard for reality as she found it, the images in this book have less in common with the documentary than with the mythic. Untitled may well be Arbus’s most transcendent, most romantic vision. It is a celebration of the singularity and connectedness of each and every one of us. For Diane Arbus, this is what making pictures was all about. This is the first edition in which the image separations were created digitally; the files have been specially prepared by Robert J. Hennessey using prints by Neil Selkirk. 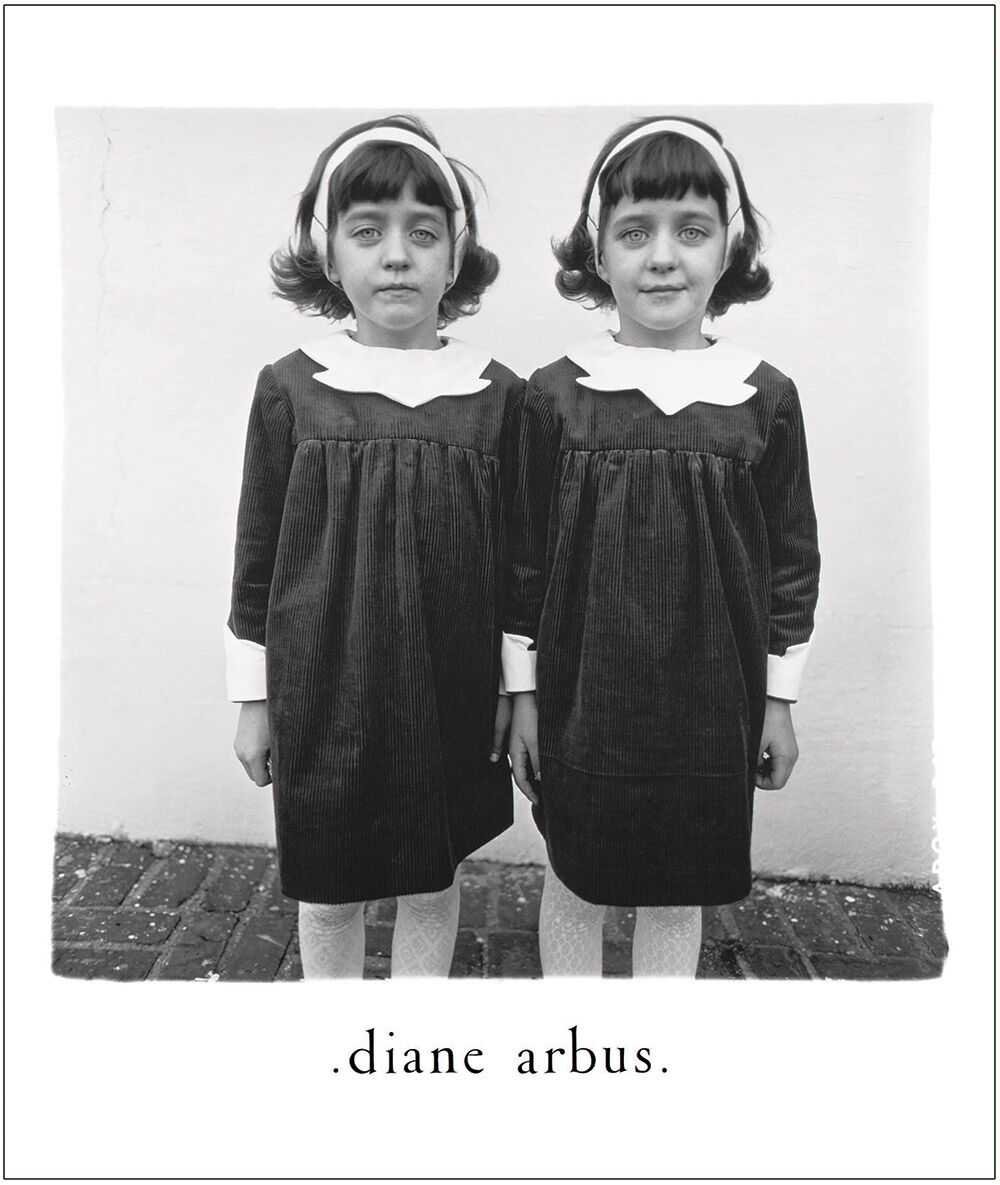 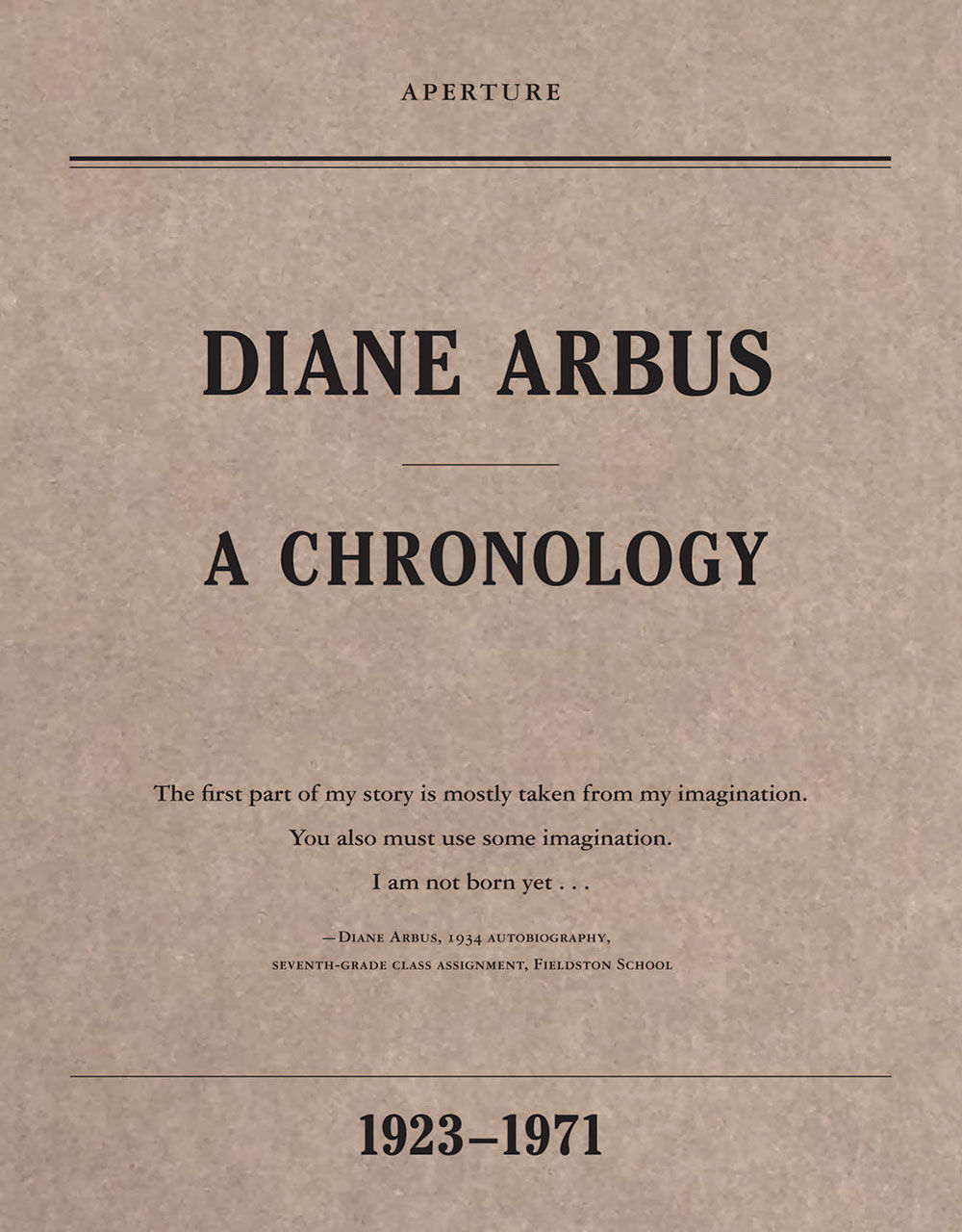