A landmark exhibition catalogue reflects on almost 70 years of works by Bridget Riley, from some of her earliest to very recent projects, providing a unique record of the work of an artist still very much at the height of her powers. Essays from leading scholars and commentators on Riley’s work will make this title the authority on Riley’s practice.

Includes a selection of critical writings, statements and conversations specially selected by the artist as well as her own writings. The book starts with David Sylvester’s review of her first exhibition in 1962 and ends with Éric de Chassey’s newly commissioned 2019 essay.

In the last decade, Riley has continued to push her practice considerably, producing several large-scale site-specific wall paintings as well as continuing to develop new paintings. This book will explore these recent developments, and also examine the notable influence that other artists such as Georges Seurat and Piet Mondrian have had on Riley’s work. 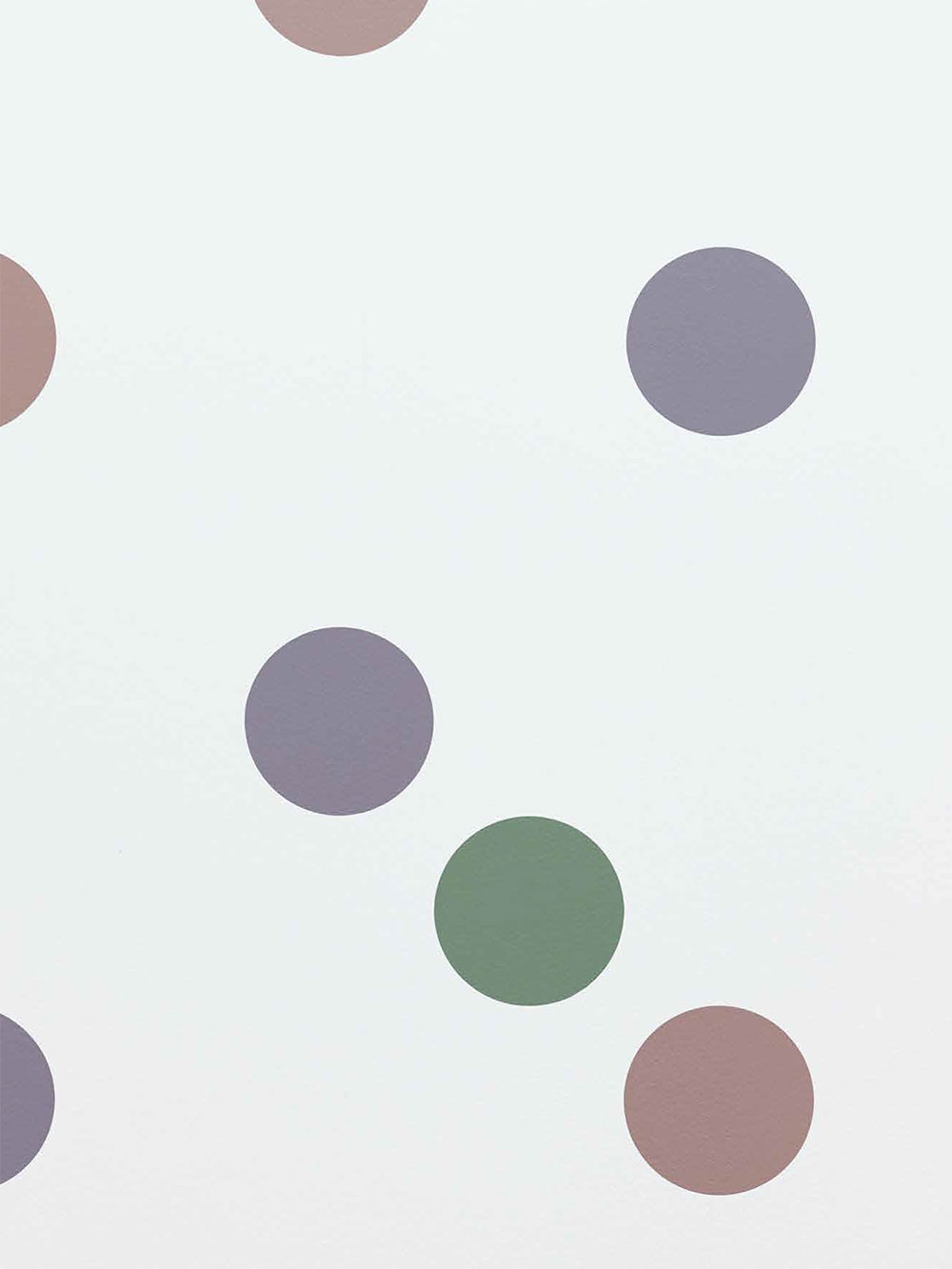 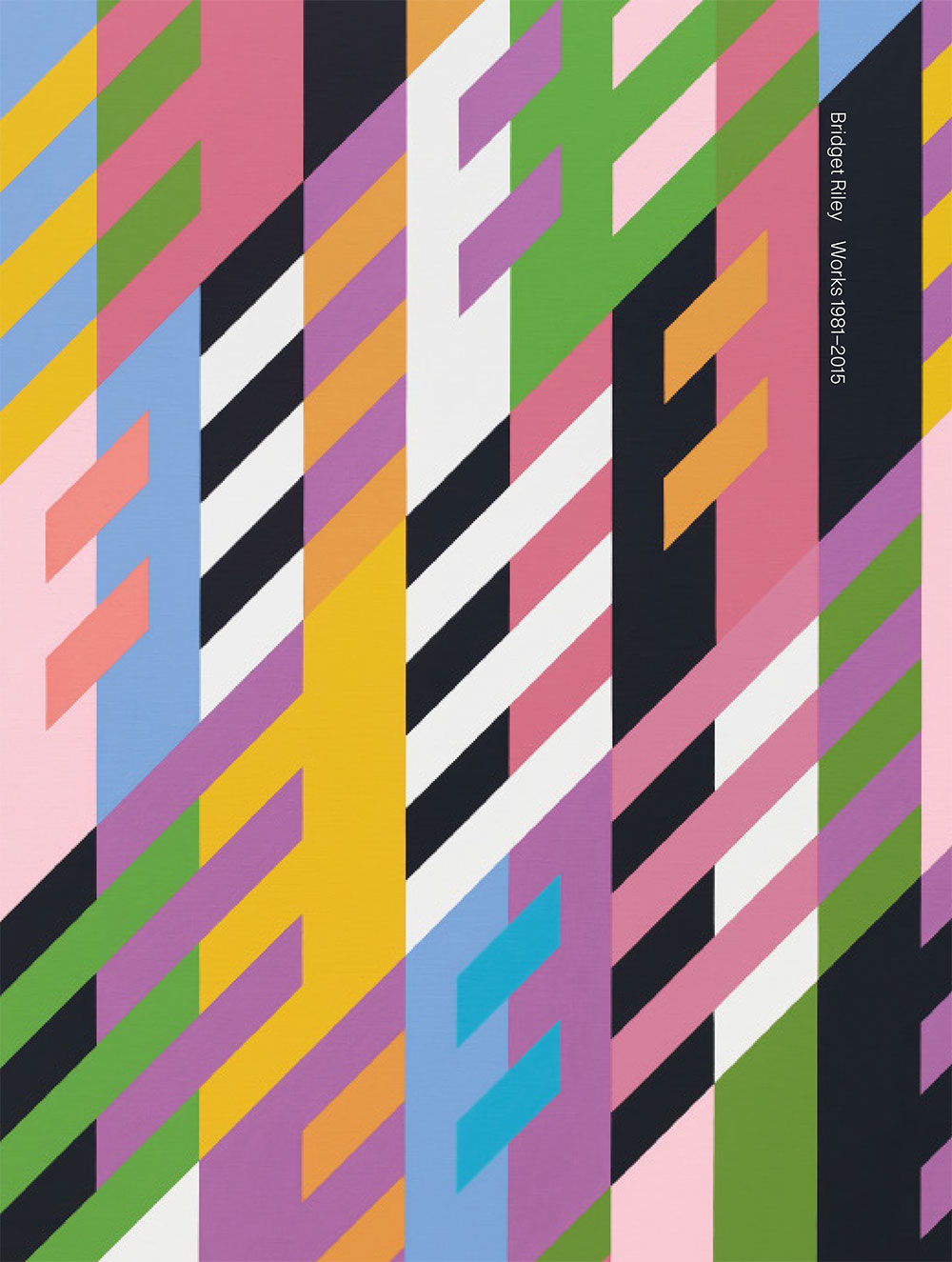 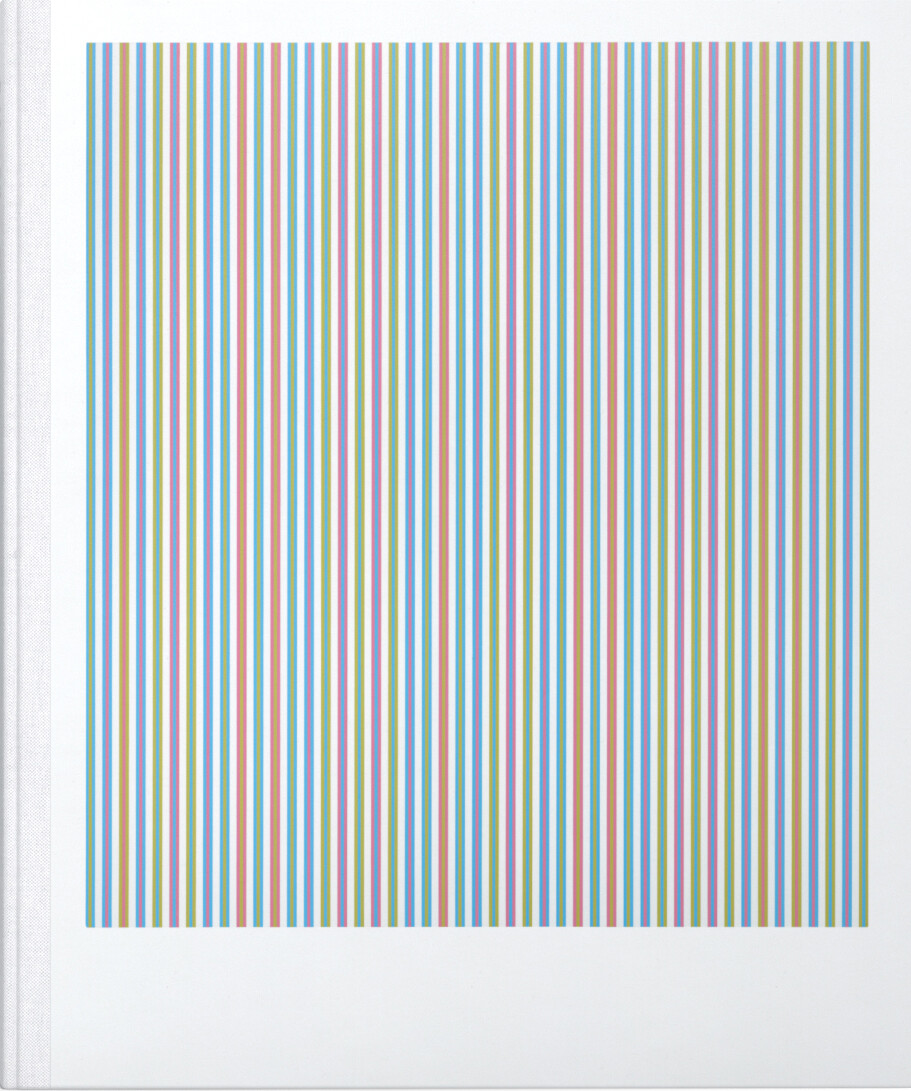