Bridget Riley’s explorations of perception through form and color have made her into one of the most significant painters working today. Since the early 1960s, she has used elementary shapes—lines, circles, curves, and squares—to create visual experiences that immediately draw the viewer in, often triggering optical vibrations and illusions. More recently, Riley has shifted back to black and white in her large-scale paintings, marking a departure from her recent colored stripe paintings and a return to the palette of some of her earliest works.

Published on the occasion of her 2015 solo exhibition at David Zwirner, Bridget Riley: Works 1981–2015 presents paintings from the last thirty-four years of her career, including images of Rajasthan, a wall painting previously shown in Germany and England, and exhibited for the first time in New York. These dynamic reproductions begin with stripe paintings from the 1980s and end with a coda of sorts —a return to black and white that ties back to her work from the 1960s, but bear traces of Riley’s deep engagement with color in the interim. As critic Éric de Chassey puts it in his essay for Riley’s 2015 catalogue with Galerie Max Hetzler: “The black-and-white paintings not only enter into a dialogue with the 1960s works, but take stock of every painting experience Riley has created during a long career.”

Also included is a selection of the artist’s works on paper; taken together, these complementary aspects of her practice over the past four decades reveal the astonishing variety she has achieved by developing and rediscovering different forms. An essay by art historian Richard Shiff helps contextualize the developments in Riley’s practice since the early 1980s, and further emphasizes her influence and lineage as a painter. Rounding out the publication are biographical notes by Robert Kudielka, one of the artist’s foremost critics. With a career spanning six decades, Bridget Riley remains one of the most exciting painters today, and Bridget Riley: Works 1981–2015 presents a selection of works from what may be her richest period to date. 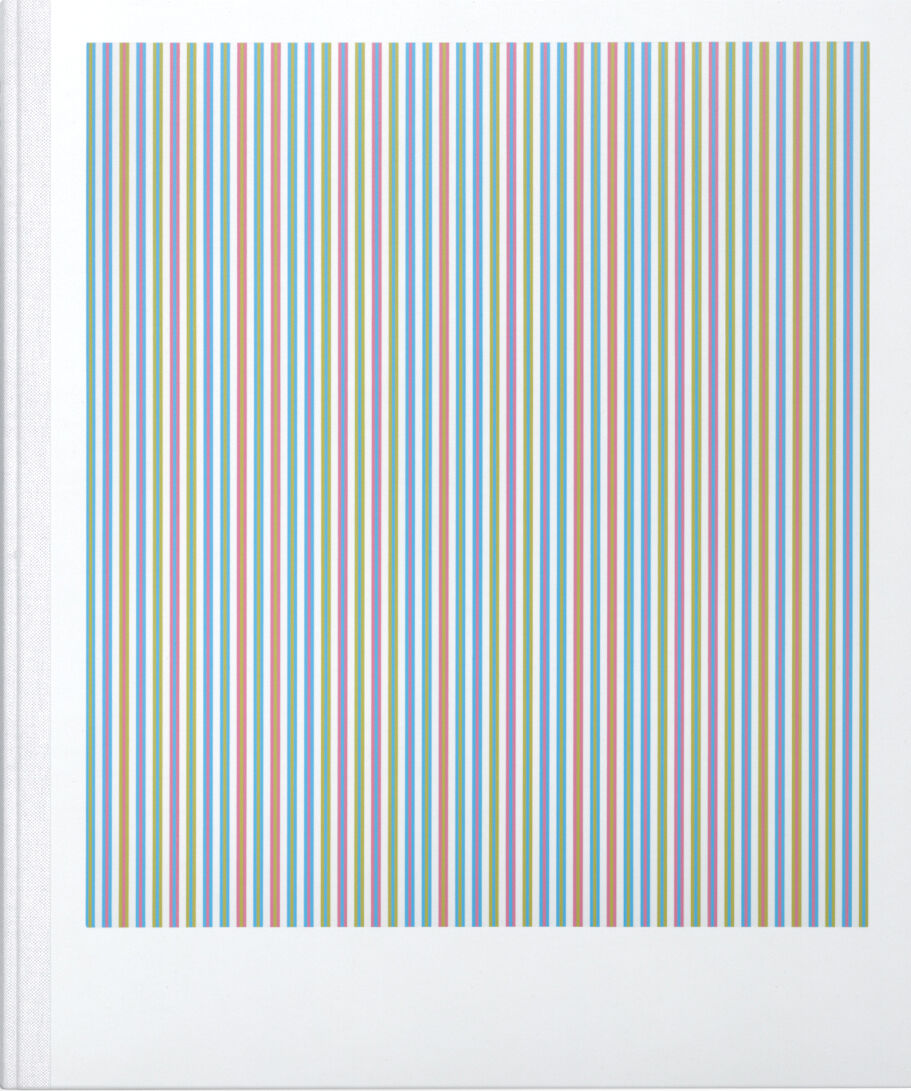 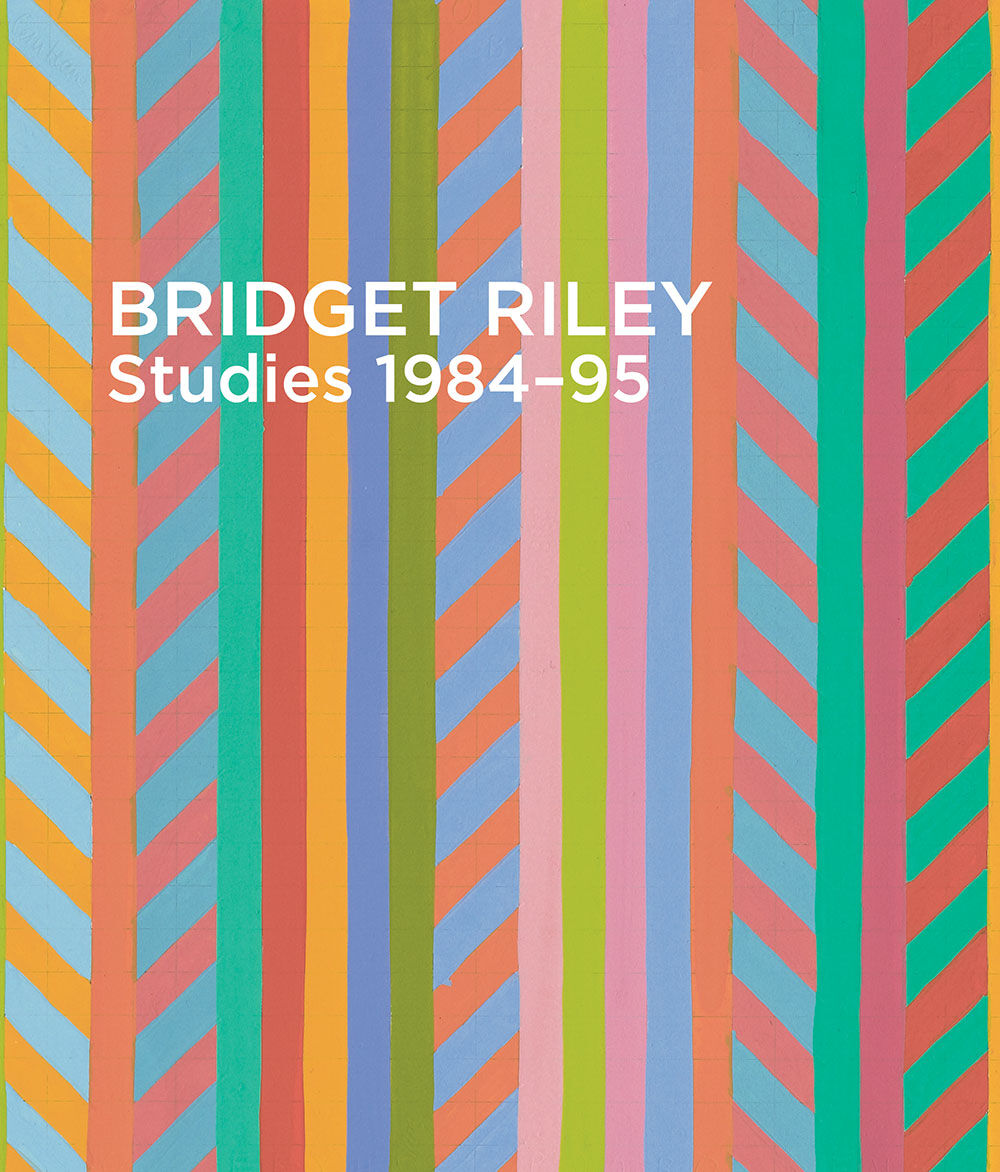