Text by Robert Storr. Interview with the artist by Ulrich Loock

Al Taylor was an artist whose intimate view of the world was explored using any media available. Constantly observing whatever was around him, from pet stains on urban streets to styrofoam floats washed up on a Hawaiian beach, he deftly abstracted simple objects and imagery into a unique body of work that is both complex and humorous. Only 51 at the time of his death in 1999, the artist worked as a painter and draftsman until the mid-1980s, when he began constructing three-dimensional pieces to expand the pictorial plane. Approaching his three-dimensional work and drawing with the same whimsical intensity, he willfully dismissed any distinction between these mediums. For Taylor, his “constructions” are spatial drawings that provide a multitude of views. Each work is an investigative mapping of his thoughts and perceptions across several dimensions that configures fluid spaces through the rhythmic movement of his compositions.

Robert Storr is the Stavros Niarchos Foundation Dean of the Yale School of Art. He was formerly Senior Curator in the Department of Painting and Sculpture at The Museum of Modern Art, New York, where in 1996 he co-organized From Bauhaus to Pop: Masterworks Given by Philip Johnson, amongst numerous exhibitions. In 2002, he was named the first Rosalie Solow Professor of Modern Art at the Institute of Fine Arts, New York University. He has also taught at the CUNY Graduate Center, Bard Center for Curatorial Studies, Rhode Island School of Design, Tyler School of Art, New York Studio School, and Harvard University, and has been a frequent lecturer in the United States and abroad. From 2005 to 2007, he was Director of Visual Art for the Venice Biennale, the first American invited to assume that position. The exhibition he organized at David Zwirner in the fall of 2013 to celebrate the centenary of Ad Reinhardt was voted “Best Show in a Commercial Space in New York” by the U.S. Art Critics Association. 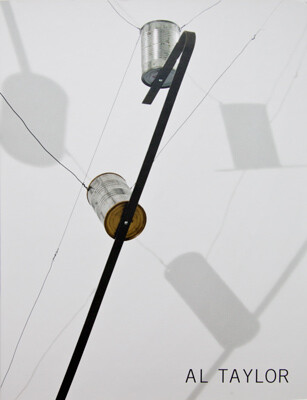