Having begun his studio practice as a painter and draftsman, in 1985 Al Taylor (1948–1999) devised a uniquely innovative approach to process and materials that seamlessly enveloped drawings and three-dimensional objects as he created compositions that were grounded in the formal concerns of painting. Taylor ultimately sought to expand the possibilities of vision in his search for new ways of experiencing and imagining space, and his multilayered investigations of perception across variant dimensions provide the viewer with an insight into the artist’s idiosyncratic thinking, his methodology, and his playful sense of humor.

This publication focuses on two bodies of work by Taylor, Pass the Peas and Can Studys. Although distinctly individual, both of these series examine Taylor’s lifelong explorations of the circle. In his Pass the Peas series from 1991–1992, the artist studied the inside and outside of circular forms and investigated the multi-dimensional possibilities that could be revealed by conceptually and physically moving “around” them to expose the mutable perception of their intrinsic shape. Using hula hoops, garden hoses, plastic-coated cables, and recycled bottle cap rings, he created three-dimensional spirals and coils, interlocking loops, and dissected circles that were mounted on the wall, left freestanding, or suspended by wires from the ceiling to activate changing perspectives. In this group of works, the artist renders conceptual ideas about the dimensionality of linear curves, the role of gravity and chance on motion, and the passage of time. In his 1993 Can Studys series, Taylor expanded his circle “research” by investigating the play of light that would theoretically be reflected off of the exterior—or projected out of the interior of cylinders. In a group of wall-mounted constructions created out of tin cans, wood, hot-rolled steel bands, and asymmetrical lengths of wire, the artist characteristically “draws” in real space with objects that appear to vacillate between three and two dimensions. In his studies of tin cans, Taylor explores the formal concerns of composition, mathematical proportionality, linear movement, and the spatial possibilities of light. Consistent with the dual nature of his practice, the artist’s facility as a draftsman is evidenced in an array of works on paper from each series that run the gamut from still lifes to purely abstract drawings.

Klaus Kertess, art historian and critic, was one of Al Taylor’s early supporters and has previously written on his work. Kertess’s essay “Lines of Sight” appeared in the exhibition catalogue for Taylor’s first solo exhibition at Alfred Kren Gallery, New York in 1986. 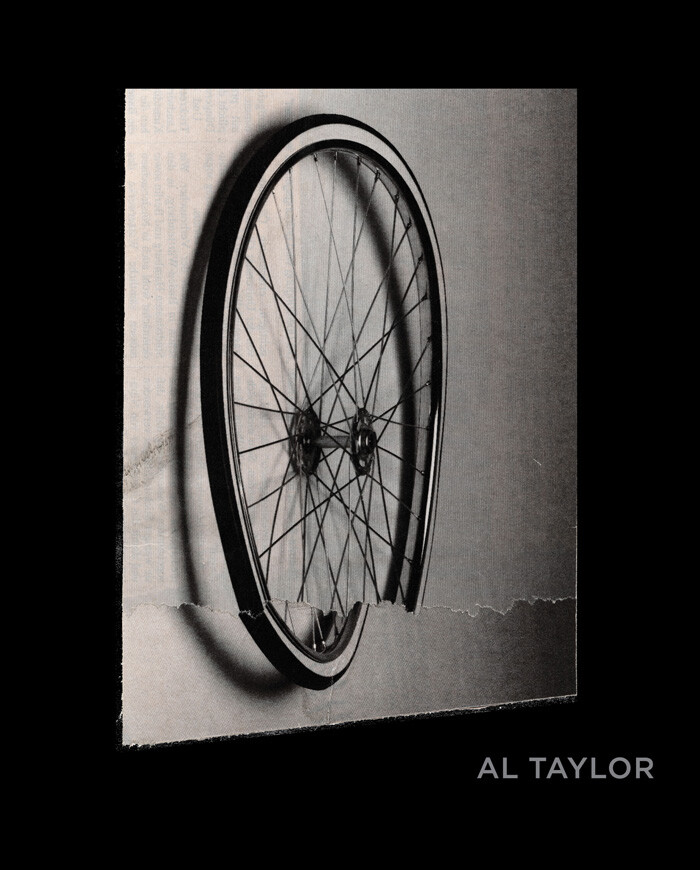 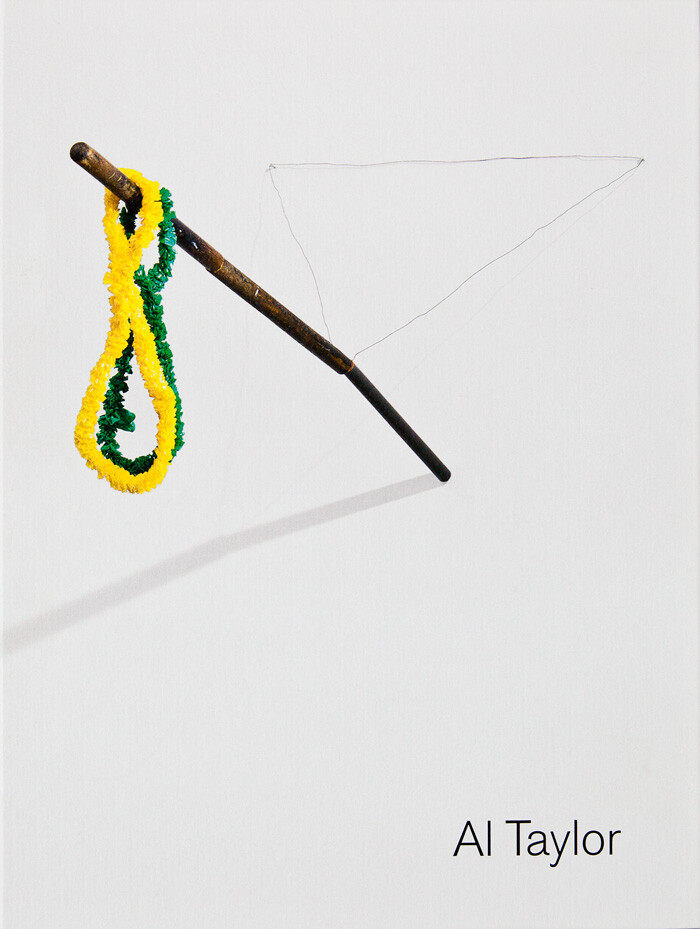 Pass the Peas and Can Studys