Michaël Borremans: Fire from the Sun

The first in a series of small-format publications devoted to single bodies of work, Fire from the Sun highlights Michaël Borremans’s new work, which features toddlers engaged in playful but mysterious acts with sinister overtones and insinuations of violence.

Known for his ability to recall classical painting, both through technical mastery and subject matter, Borremans’s depiction of the uncanny, the perhaps secret, the bizarre, often surprises, sometimes disturbs the viewer. In this series of work, children are presented alone or in groups against a studio-like backdrop that negates time and space, while underlining the theatrical atmosphere and artifice that exists throughout Borremans’s recent work. Reminiscent of cherubs in Renaissance paintings, the toddlers appear as allegories of the human condition, their archetypal innocence contrasted with their suggested deviousness.

In his accompanying essay, critic and curator Michael Bracewell takes an in-depth look into specific paintings, tackling both the highly charged subject matter and the masterly command of the medium. He writes, “The art of Michaël Borremans seems always to have been predicated on a confluence of enigma, ambiguity, and painterly poetics—accosting beauty with strangeness; making historic Romanticism subjugate to mysterious controlling forces that are neither crudely malevolent nor necessarily benign.” Published on the occasion of Borremans’s eponymous exhibition at David Zwirner in Hong Kong, this publication is available in both English-only and bilingual English/traditional Chinese editions.

Michaël Borremans was born in 1963 in Geraardsbergen, Belgium. In 1996, he received his M.F.A. from Hogeschool voor Wetenschap en Kunst, Campus St. Lucas, in Ghent. David Zwirner has represented the artist’s works since 2001. Previous solo exhibitions at the gallery include Black Mould (London, 2015) The Devil’s Dress (New York, 2011), Taking Turns (New York, 2009), Horse Hunting (New York, 2006), and Trickland (New York, 2003). Borremans’s work has been the subject of solo exhibitions at a number of prominent institutions. Most recently, Michaël Borremans: Fixture, was presented at the Centro de Arte Contemporáneo de Málaga in 2015–2016. A major museum survey, Michaël Borremans: As sweet as it gets, which included one hundred works from the past two decades, was on view at the Palais des Beaux-Arts in Brussels in 2014. The exhibition traveled later in the year to the Tel Aviv Museum of Art, followed by the Dallas Museum of Art in 2015. Michaël Borremans: The Advantage, the artist’s first museum solo show in Japan, was also on view in 2014 at the Hara Museum of Contemporary Art, Tokyo.

Michael Bracewell published three novels and three novellas between 1988 and 1999. He has since written extensively on modern and contemporary art and culture, and is a contributor to Burlington and frieze magazines. His recent publications include The Rise of David Bowie 1972–1973 (Taschen, 2016), Bridget Riley: Paintings and Related Work (National Gallery, 2010), and a short story, The Way Ahead (Sternberg Press, Berlin, 2018). He was co-curator of The Secret Public: The Last Days of the British Underground 1978–1988 at Kunstverein Muenchen and The Institute of Contemporary Arts, London in 2006 and The Dark Monarch: British Modernism and the Occult at Tate St Ives in 2009. His selected writings on visual art, The Space Between, were published by Ridinghouse, London in 2011. 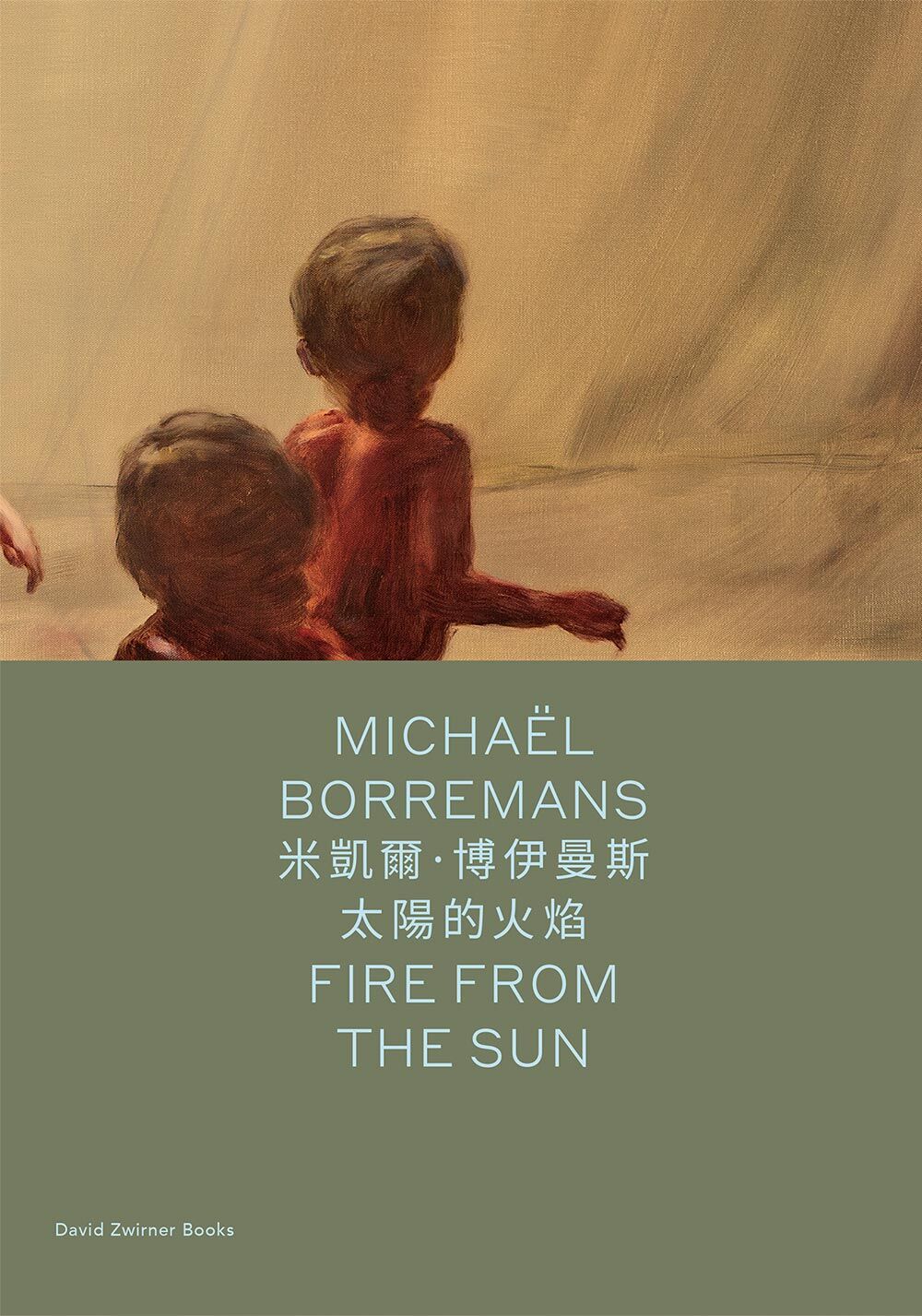 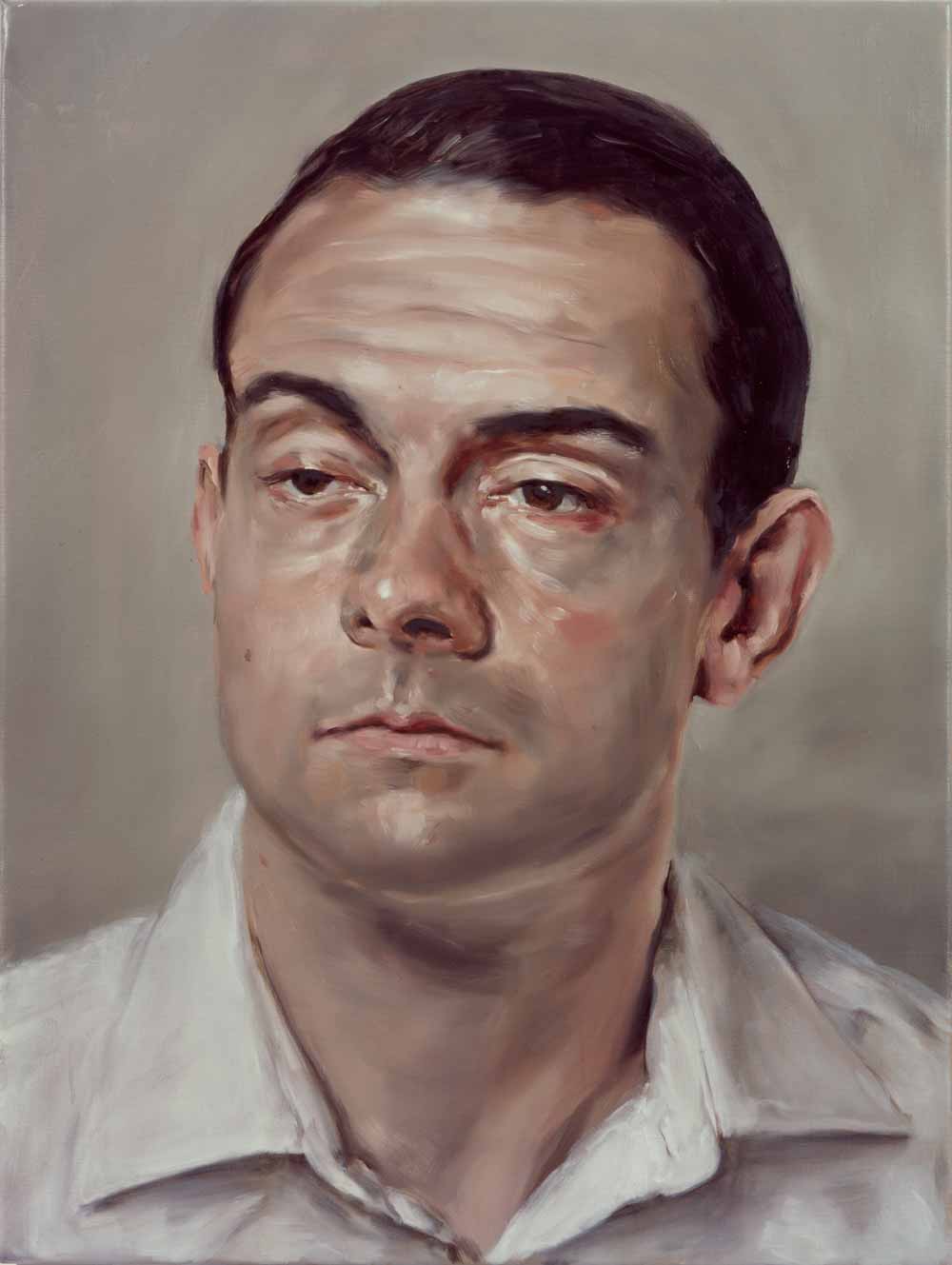 Michaël Borremans: Fire from the Sun