Yun Hyong-keun (1928–2007) was one of the most prominent abstract monochromists. Internationally admired during his life (Donald Judd was an advocate and friend), he belongs to a generation of artists whose influence has been crucial since the end of the Korean War. Both the war itself and its aftermath deeply affected the artist. In the 1970s Yun Hyong-keun joined the Dansaekhwa movement, a leading group of Korean artists whose monochromatic paintings intensively explored the effects and nature of color.

This handsomely produced volume, accompanying a major exhibition at the Palazzo Fortuny in Venice, offers a cornucopia of artistic and personal materials from the artist’s estate, which together provide great insight into the life and work of one of the 20th century’s most important abstractionists.

One of the most significant Korean artists of the twentieth century, Yun Hyong-keun (1928-2007) was born in Seoul and received his BFA from the School of Fine Arts at Hongik University in 1957. Over the next four decades, he developed a style of monochromatic abstraction that deconstructed the notion of painting to the repeated application of pigments across a surface. 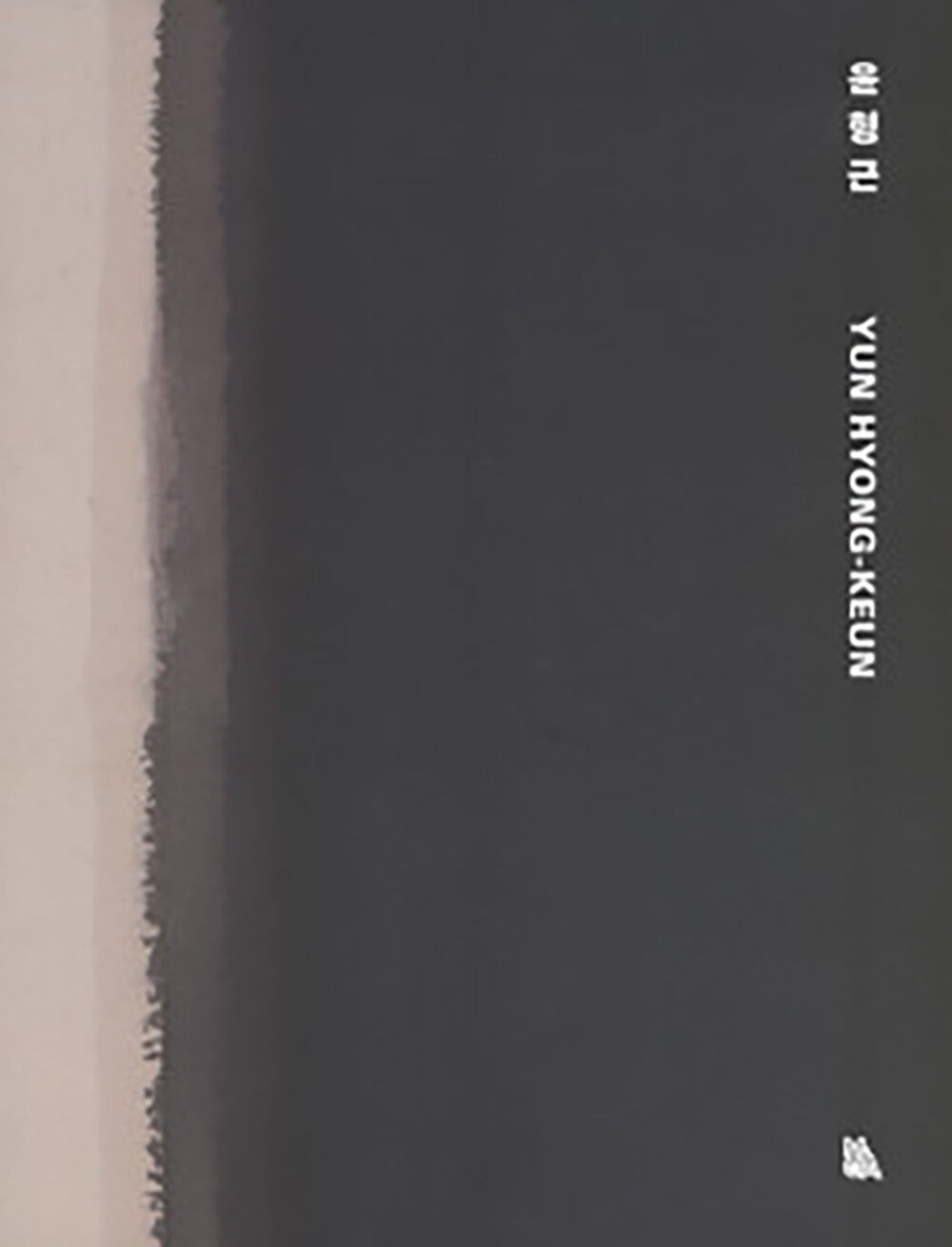 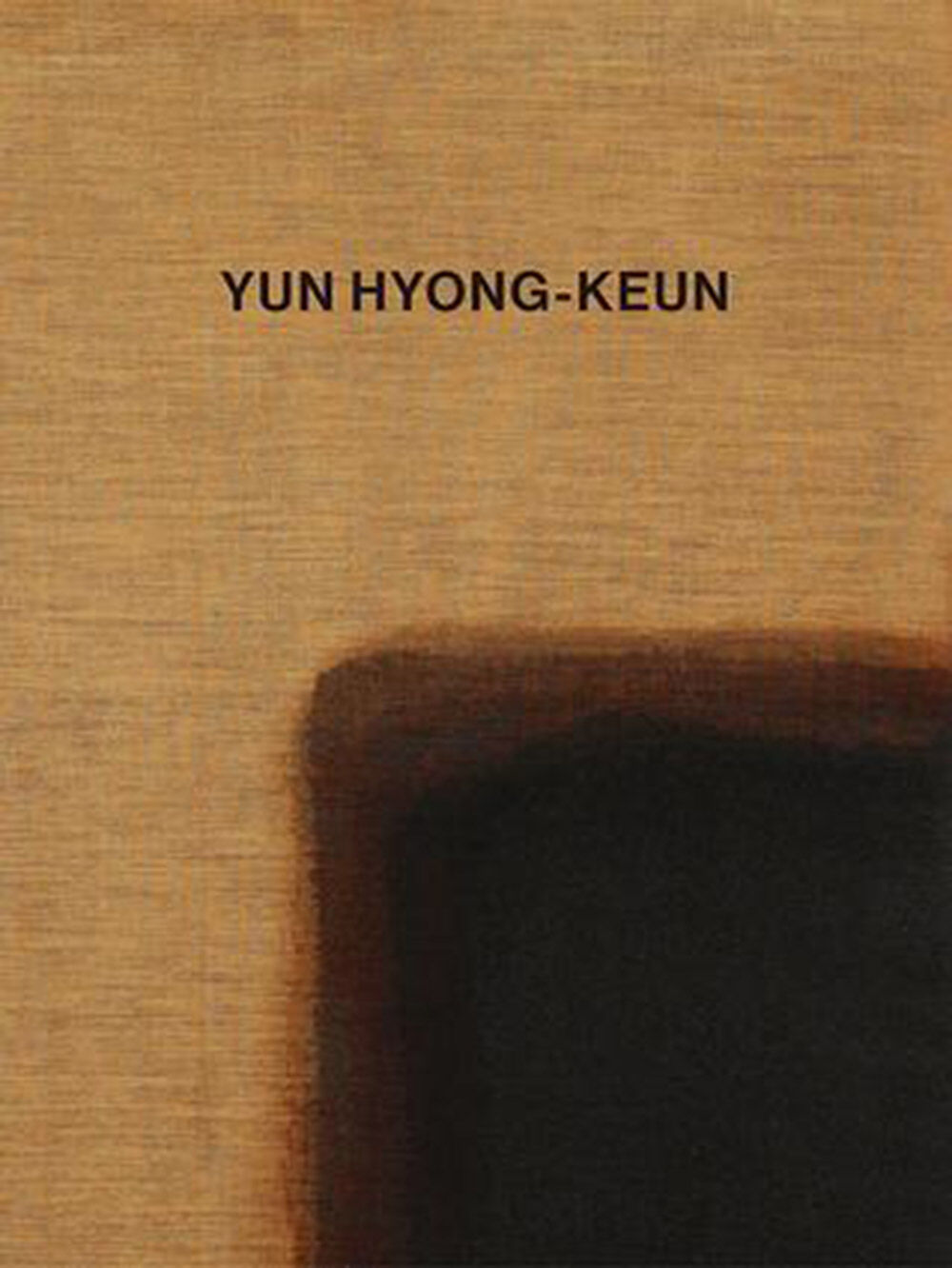