Wolfgang Tillmans: What Is Different?

What Is Different? is the title of this year’s edition of Sternberg Press's Jahresring, guest-edited and designed by Wolfgang Tillmans. Since the early 2000s Tillmans has been working on truth study centre, a series of works concerned with absolute claims of truth in social and political contexts.

Circling around contemporary issues of newly resurfaced right-wing populism, the phenomenon of fake news, and psychological findings such as the backfire effect, Tillmans, rather than analyzing the status quo, focuses on what has changed in the past ten, twenty, thirty, forty years. Why are societal consensus and institutions now under attack?

Tillmans interviewed scientists, politicians, journalists, and social workers, highlighting the issues at stake from various angles. The publication also contains analytic texts and studies that shed further light on what happens in our brain, ethics, and online behavior when we are confronted with statements that oppose our political beliefs. Tillmans associated these texts with his own images as well as visual material found in print and online. While designing this year’s Jahresring, he has created photocopy works using the four-color scan process on a machine from the 1990s—an early digital collage technique that resonates with the complexity of the situation we find ourselves in today. 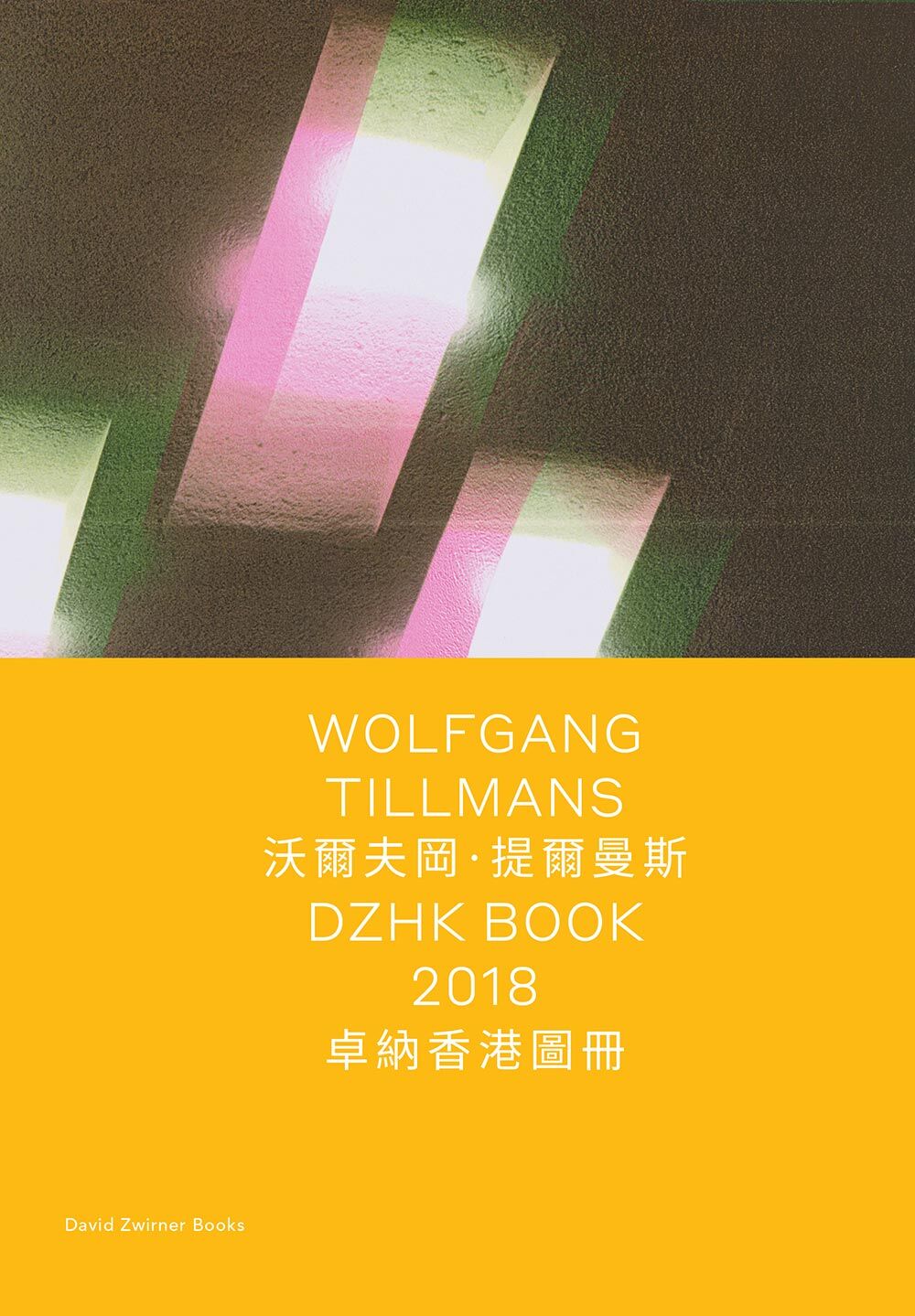 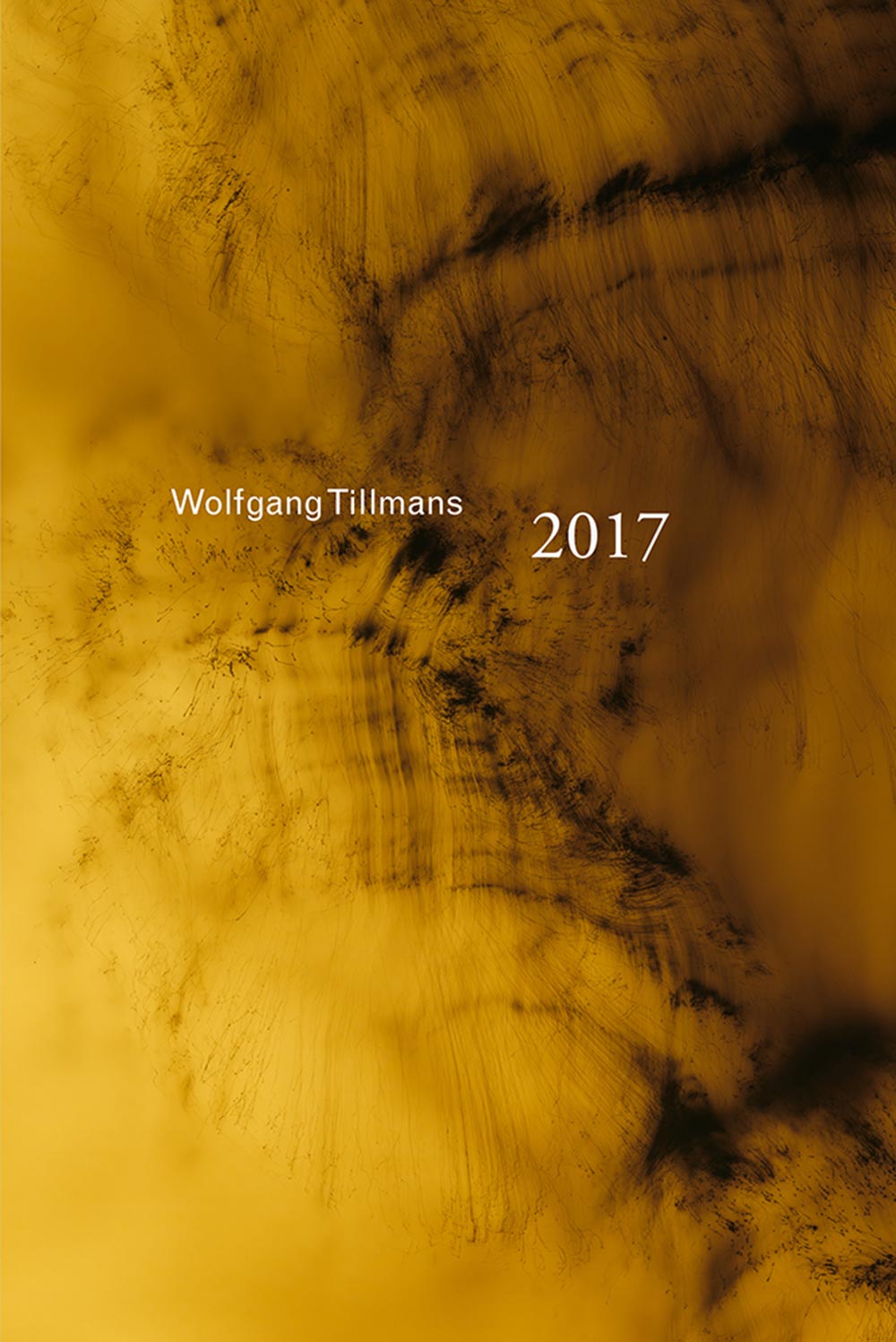