Tracklist:
A1 Make It Up As You Go Along
A2 Triangle / Gong / What
B1 Fascinating This Time
B2 Stranger
B3 Time Flows All Over

How to introduce the first record by Wolfgang Tillmans? Now considered one of the most significant visual artists working today, his very first passion in life lay with music. This record features on its B-side three songs recorded in 1986 in his home town of Remscheid. The A-side features two pieces recorded in 2015/2016. The 29-year gap in between were marked by Tillmans exploring music, pop, and club culture from many different angles.

‘Make It Up As You Go Along’ is a pulsing dance track based on the recordings of a book printing press in a factory in Stuttgart. Morphed through various production stages, the press’s syncopations and Tillmans’s serendipitouspenditous vocals merge into an intoxicating track that could become a summer festival early a.m. favorite. ‘Triangle / Gong / What’ is an experimental offering, which combines the sounds of playing a special alloy triangle, a 999 fine gold gong, and a vocal, fused through a particular gain manipulation during the recording process.

The 1986 side features three songs which Tillmans wrote and recorded with collaborator Bert Leßmann. A single channel recording from the rehearsal room was all he had from back in the day. With the help of Tim and Klaus Knapp the recordings were filtered and equalized, and then supported with precise reconstructions of the original instruments. Out of this production process spanning 30 years, a unique time capsule emerged, which portrays a small-town teenager with some ambition. ‘Time Flows All Over’ is a haunting reminiscence of the angst and energy of the mid-1980s, infused with surprising contemporary relevance.

Playing with sound, by Laura Dean 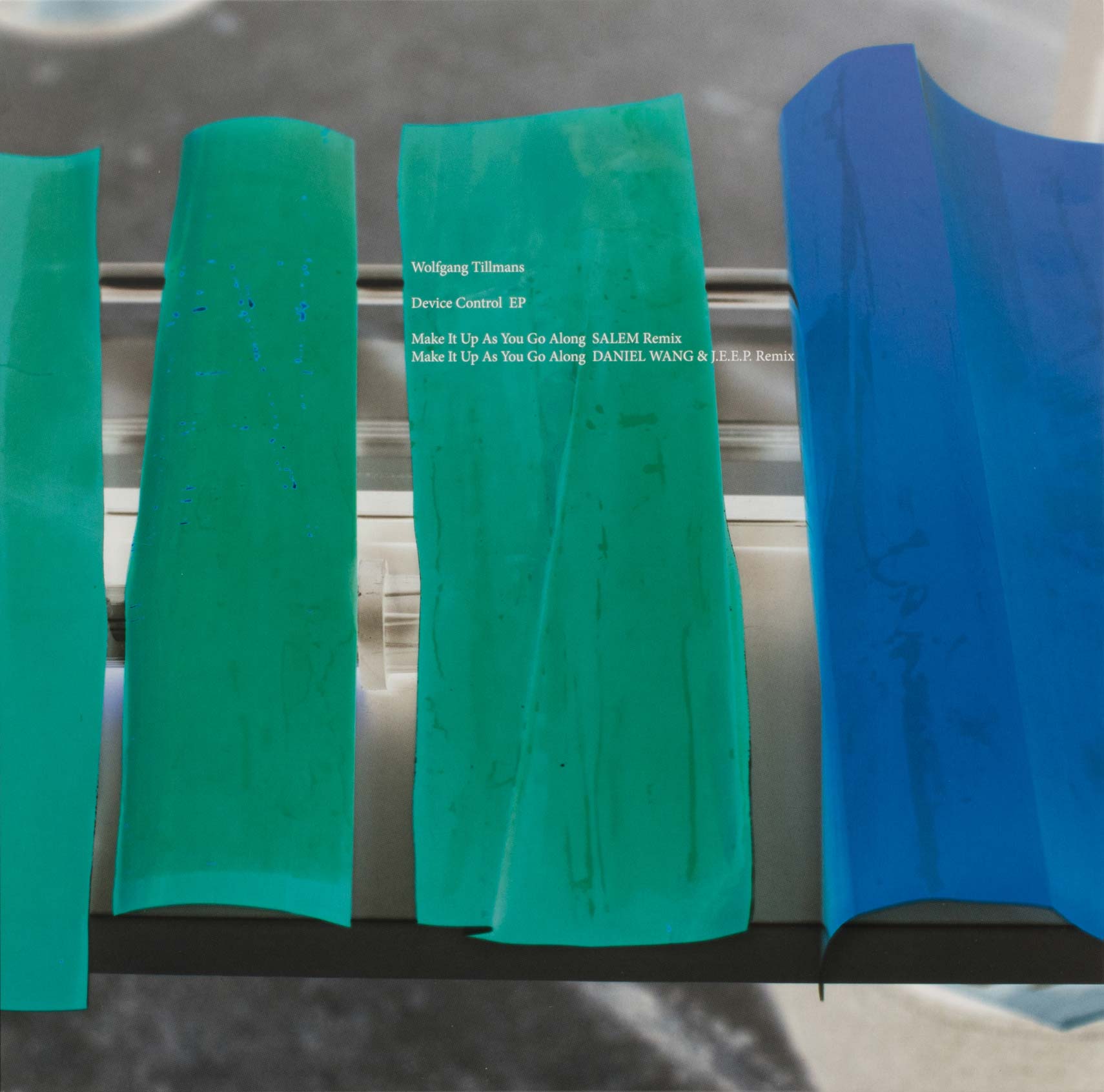 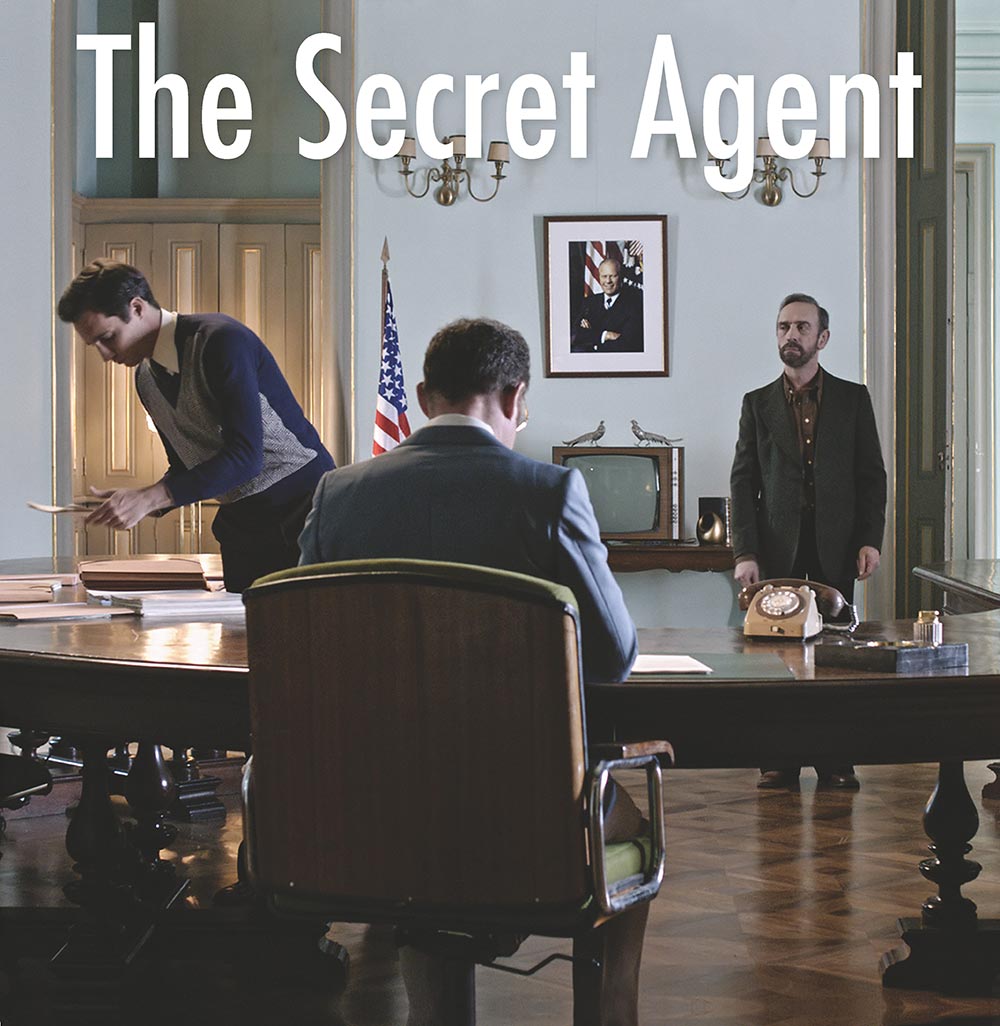 The Secret Agent: Music for a Film by Stan Douglas