Othello remains one of Shakespeare’s most contemporary and moving plays, with its emphasis on race, revenge, murder, and lost love. Chris Ofili’s new edition highlights the tragedy of Othello’s plight in ways no other volume of this play has.

In the twelve etchings Ofili has produced to illustrate this play, Othello is depicted with tears in his eyes, which flow below various scenes visualized in his forehead. Ofili asks us to see in Othello the great injustices that still plague the world today. These images add feeling to Shakespeare’s words, and together they form their own hybrid object—something between a book and a visual retelling of the tragedy. With a foreword by the renowned critic Fred Moten, this edition is the first of its kind and puts Othello’s blackness and interiority front and center, forcing us to confront the complex world that ultimately dooms him.

Since the mid-1990s, Chris Ofili has become well known for his vibrant, technically complex, and meticulously executed paintings and works on paper. While his early works were predominantly abstract, involving intricate patterns and colors, he has since developed a signature figurative style that bridges the gap between the sacred and the profane, and by extension, between high art and popular culture. His works center around the relationship between form and content: often using several layers of paint, resin, glitter, collage elements, and occasionally, elephant dung, Ofili enlists sexual, cultural, historical, and religious references to create uniquely aesthetic and physical works that expose the darker undercurrents of society, while also celebrating contemporary black culture. Drawing on a wide range of sources—from “blaxploitation” movies, the Bible, jazz and hip hop music, comic books, Zimbabwean cave paintings, and the works of artist and poet William Blake—Ofili’s subject matter frequently employs racial stereotypes in order to challenge and reinterpret them.

Seeing Shakespeare, a new series from David Zwirner Books, brings the world’s leading contemporary artists together with William Shakespeare. Featuring covers designed by the artists and illustrations throughout, these editions of Shakespeare’s plays are created with a whole new generation in mind, one of readers and art lovers alike. 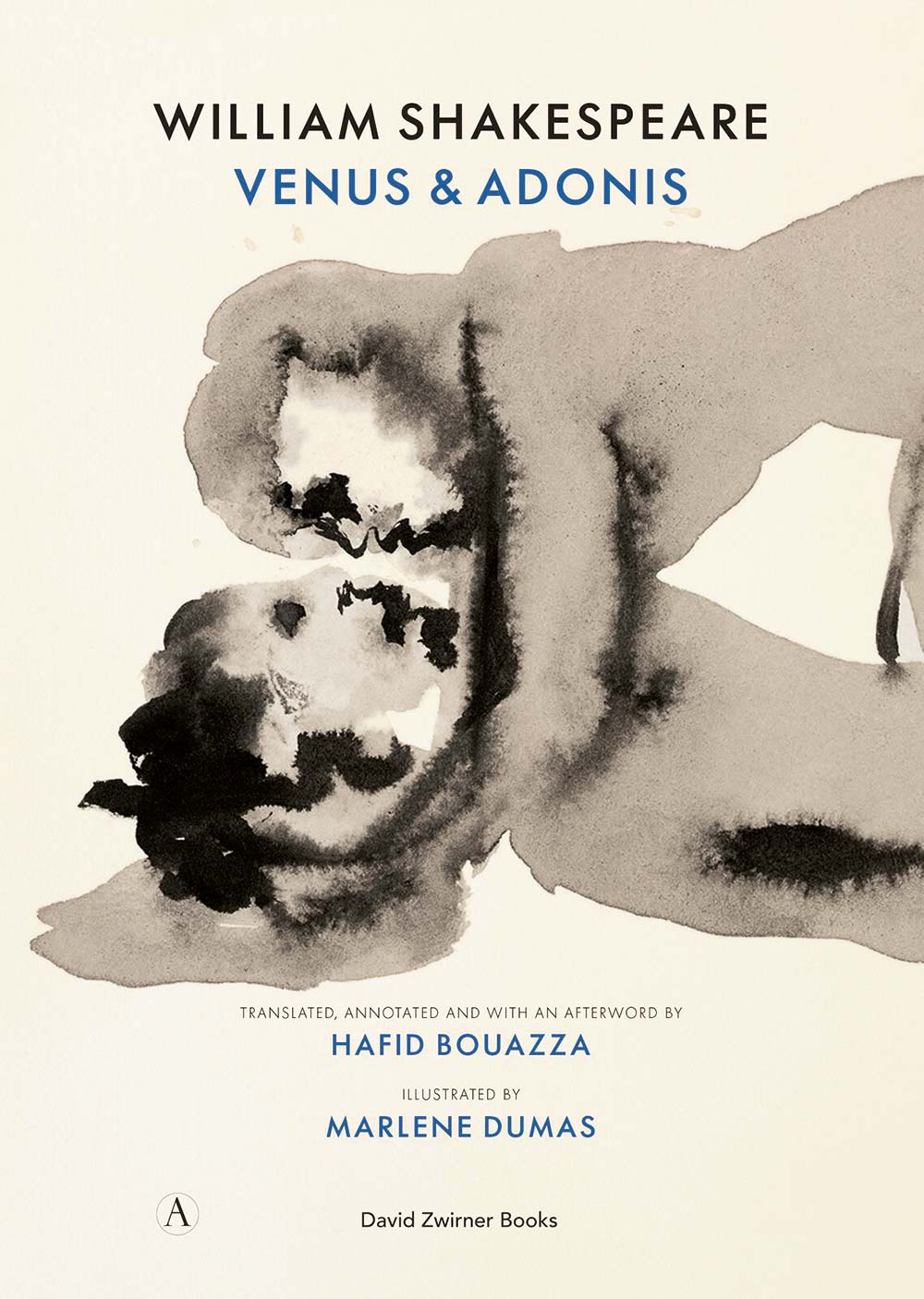