In 2007, Thomas Ruff completed his monumental jpegs series in which he explored the distribution and reception of images in the digital age. Starting with images he culled primarily from the Web, Ruff enlarged them to a gigantic scale, which exaggerates the pixel patterns until they become sublime geometric displays of color. Many of Ruff’s works in the series focus on idyllic, seemingly untouched landscapes, and conversely, scenes of war, and nature disturbed by human manipulation. Taken together, these masterworks create an encyclopedic compendium of contemporary visual culture that also actively engages the history of landscape painting. A fittingly deluxe and oversized volume, jpegs is the first monograph dedicated exclusively to the publication of Ruff’s remarkable series. Also included is an essay by Bennett Simpson, Associate Curator at the Museum of Contemporary Art, Los Angeles. 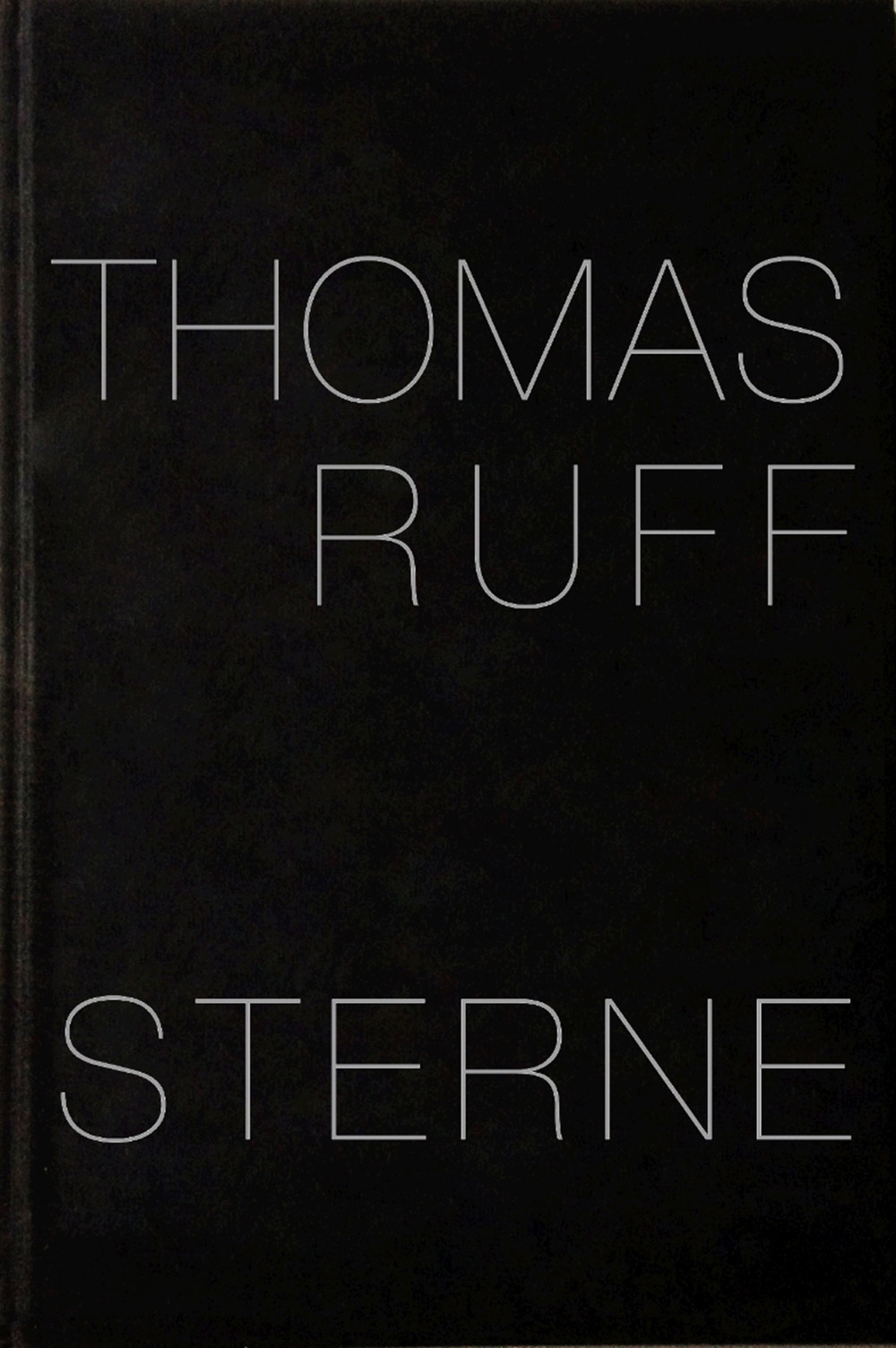 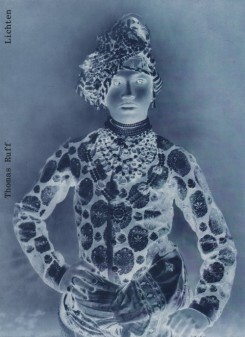