The Secret Agent: Music for a Film by Stan Douglas

Composed by The Legendary Tigerman and Filipe Costa

The Secret Agent is Douglas’s adaption of the 1907 political novel of the same title by Joseph Conrad. Set in London in 1886, the book recounts an anarchist’s failed plot to bomb the Greenwich Observatory and is considered among the first literary portrayals of modern-day terrorism. Consistent with Douglas’s nonlinear treatment of historical events within his practice, his version sets the action within the context of Portugal’s so-called “Hot Summer” of 1975, which ended the turbulent period between the Carnation Revolution of April 25, 1974 (a bloodless coup to end Europe’s longest dictatorship) and the ratification of a new constitution. During the transition to democracy, which hastened the decolonization of Portuguese colonies, numerous terrorist acts by extreme right- and left-wing groups rocked the country. 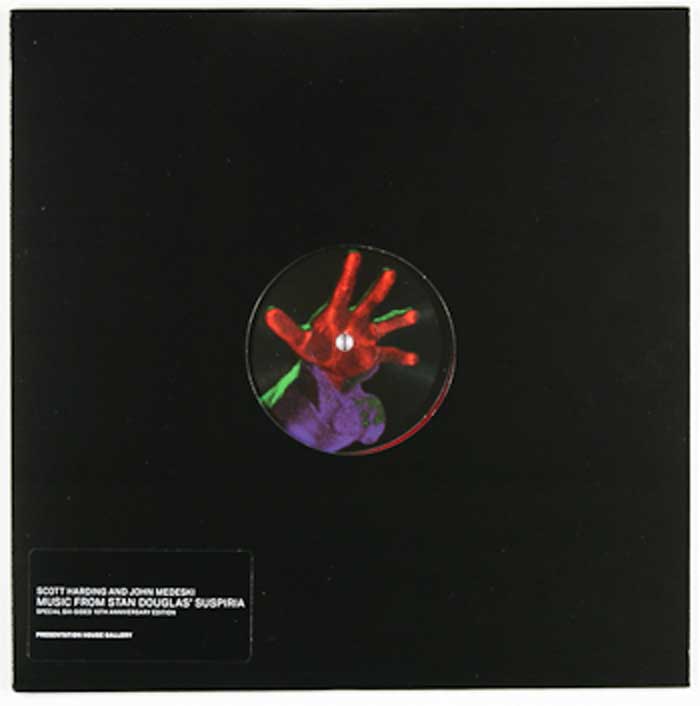