Selections from Romaine Brooks’s unpublished memoir No Pleasant Memories expose the psyche and practice of this underrecognized queer, female artist.

Most known for her bold and darkly painted portraits, Brooks was revolutionary in her feminist renderings of women in resistance. Openly queer, she challenged conceptions of gender and sexuality in her art, which also served as her refuge. While many of her male counterparts were disfiguring and cubing their subjects—often women—Brooks gave personhood and power to the figures she painted. Her frank approach to her complicated relationship with her mother, faith, wealth, sexuality, and gender is complemented by a keen wit that echoes the gray tones of her work.

Though her paintings are held in major collections, Brooks’s influence in modernist circles of the early twentieth century is largely underexplored. This new publication, guided by Brooks’s own impressionistic musings, bridges an important gap between the art and the artist. An introduction by Lauren O’Neill-Butler explores Brooks’s role as an artist in the early twentieth century through the lens of gender and sexuality.

Status: Not Yet Published

Romaine Brooks (1874–1970) was an American painter most known for her muted color palette and deeply personal portraits that challenged conventional ideas of gender and sexuality. Among her sitters were the dancer Ida Rubinstein and the poet and novelist Natalie Barney. She spent most of her life in Paris, where she was a leading figure of an artistic counterculture of upper-class Europeans and American expatriates, many of whom were creative, bohemian, and homosexual. Brooks’s career reached its height in 1925, when her work was exhibited in London, Paris, and New York. In the 1930s, Brooks began work on her autobiography, No Pleasant Memories, which consists of sketches of her troubled childhood, musings on artists’ roles in society, and reflections on her own rejection of the norms and traditions of art. Largely forgotten by art history, Brooks bequeathed a number of her paintings to the Smithsonian American Art Museum, Washington, DC, where recent exhibitions have sparked a renewed interest in her work.

Lauren O’Neill-Butler is a New York–based writer whose book Let’s Have a Talk: Conversations with Women on Art and Culture brings together nearly ninety interviews. A cofounder of the nonprofit magazine November and a former senior editor of Artforum, she has also contributed to Aperture, Art Journal, Bookforum, and The New York Times. Her essays have appeared in monographs on Maria Lassnig, Leilah Babirye, and Carrie Moyer, among other artists. In 2020, she received a Warhol Foundation Art Writers Grant. She holds graduate degrees in art history and philosophy, and has been a visiting critic at Cooper Union, Stony Brook University, USC, Rutgers, Yale, and the University of Chicago. She is currently part-time faculty at Hunter College and the New School and has previously taught courses at the School of Visual Arts and RISD. 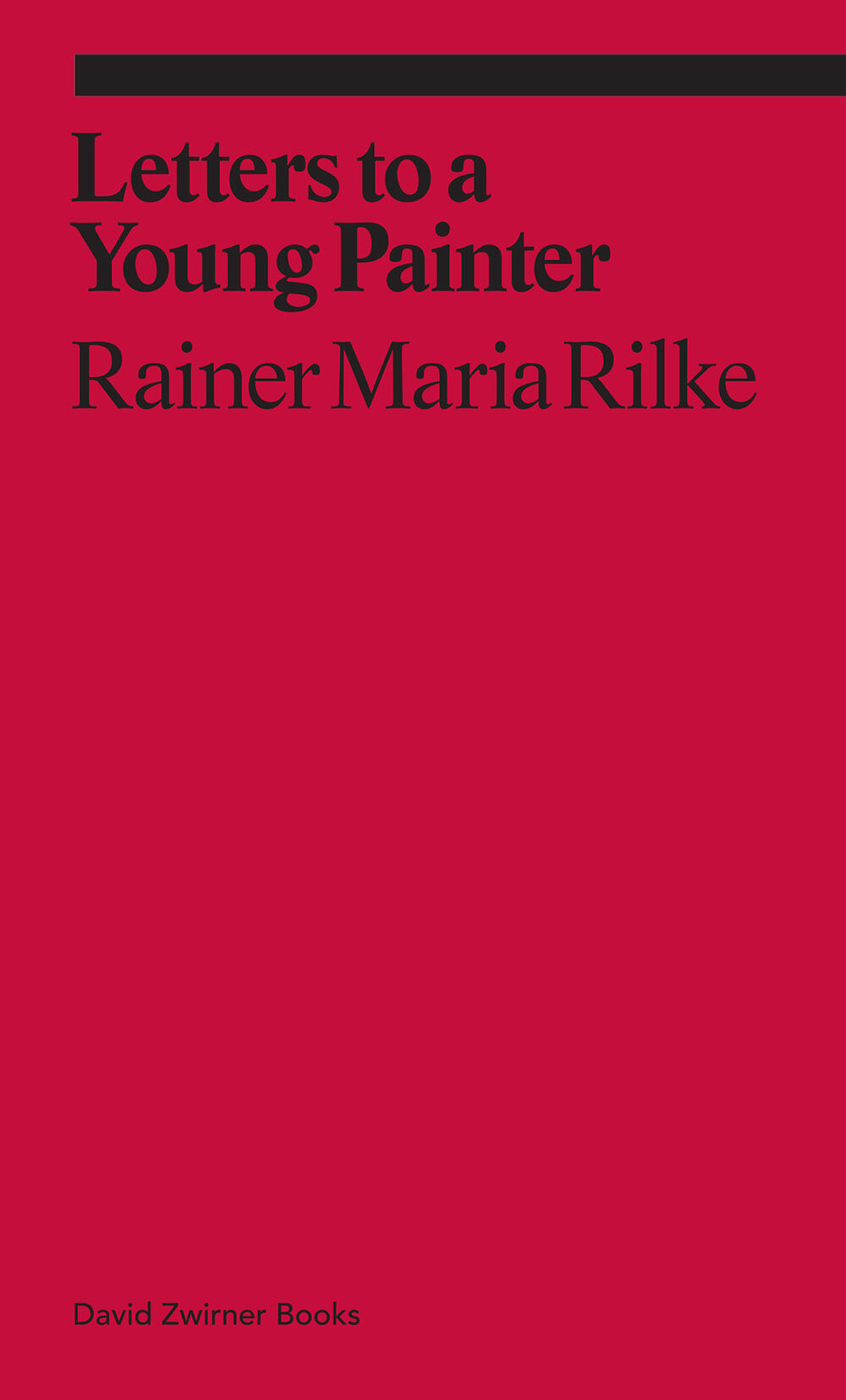 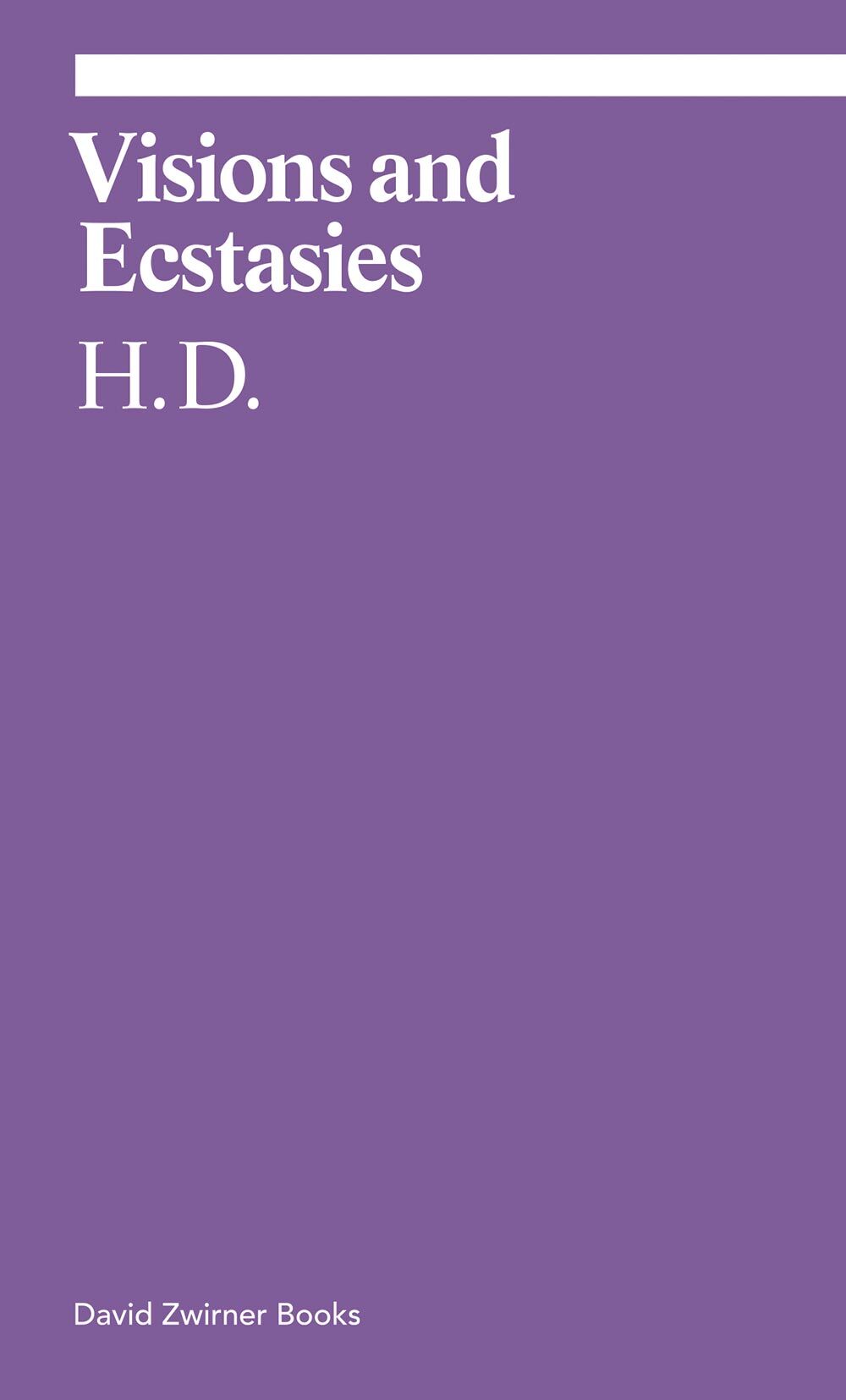