Foreword by Louise Wolthers and Dragana Vujanovic. Text by Noam M. Elcott. Conversation between the artist and Roxana Marcoci

“Often people confuse photography with human vision but they’re very different things”, says Stan Douglas, winner of the 2016 Hasselblad Foundation International Award in Photography. “[What] happens to our sense of our selves, our sense of time when so much of our knowledge about the world comes through these mechanical media, these inhuman media?” Attending to such questions, The Hasselblad Award 2016, which presents three series entitled Night (2014–15), Corrupt Files (2013) and DCTs (2016), accompanied by two texts, offer intricate meditations on the function, construction and consumption of contemporary forms of photography. From HD cinematic images to abstract manifestations of data, each series probes the relationship between human and mechanical memory, each employing a particular synthetic process supported, if not entirely constructed, by computer software.

In one of the neo-noir mise-en-scènes of Night, two single vehicles drive through the darkness over Vancouver’s Georgia Viaduct, their headlights glowing like the road lamps punctuating the panorama. Underneath the flyover in the southwestern corner of Strathcona, lived a predominantly African Canadian community for the better half of the 20th century, until the area was bulldozed in the early 70s to make way for the so-called inner-city freeway. Using 3D modelling software, Douglas reconstructs the neighborhood from the vantage point of a drone: in Hogan’s Alley (2014) we see multiple rooftops and luminous windows – an inhabited environment with no people in sight. Clouding the lines between real, imagined and remembered, the series attends to the shadows of history as it materializes the memory of a marginalized community.

Contrary to Night, Corrupt Files and DCTs radically depart from the realm of representation. Corrupt Files is a collection of digital images composed of densely packed multi-colored streaks – each streak vying for our attention. Douglas built the series from files that were corrupted in the process of shooting his well-known projects Disco Angola and Midcentury Studio. DCTs, on the other hand, emerged from a rigorous attempt to ‘write’ images using tailor-made software that reverse engineers what happens in a JPEG encoding, producing hypnotic shapes and colors. In his interview with Roxana Marcoci published in the book, the artist places the series in the context of his recent photographic works. Noam M. Elcott’s thorough, art historical analysis of Douglas’ approaches to photography, further offers an illuminating reading of the artist’s practice. Pushing the limits of what we know and understand to be photography, the Hasselblad Foundation recognizes Douglas as an artist who has made pioneering achievements in photographic art. 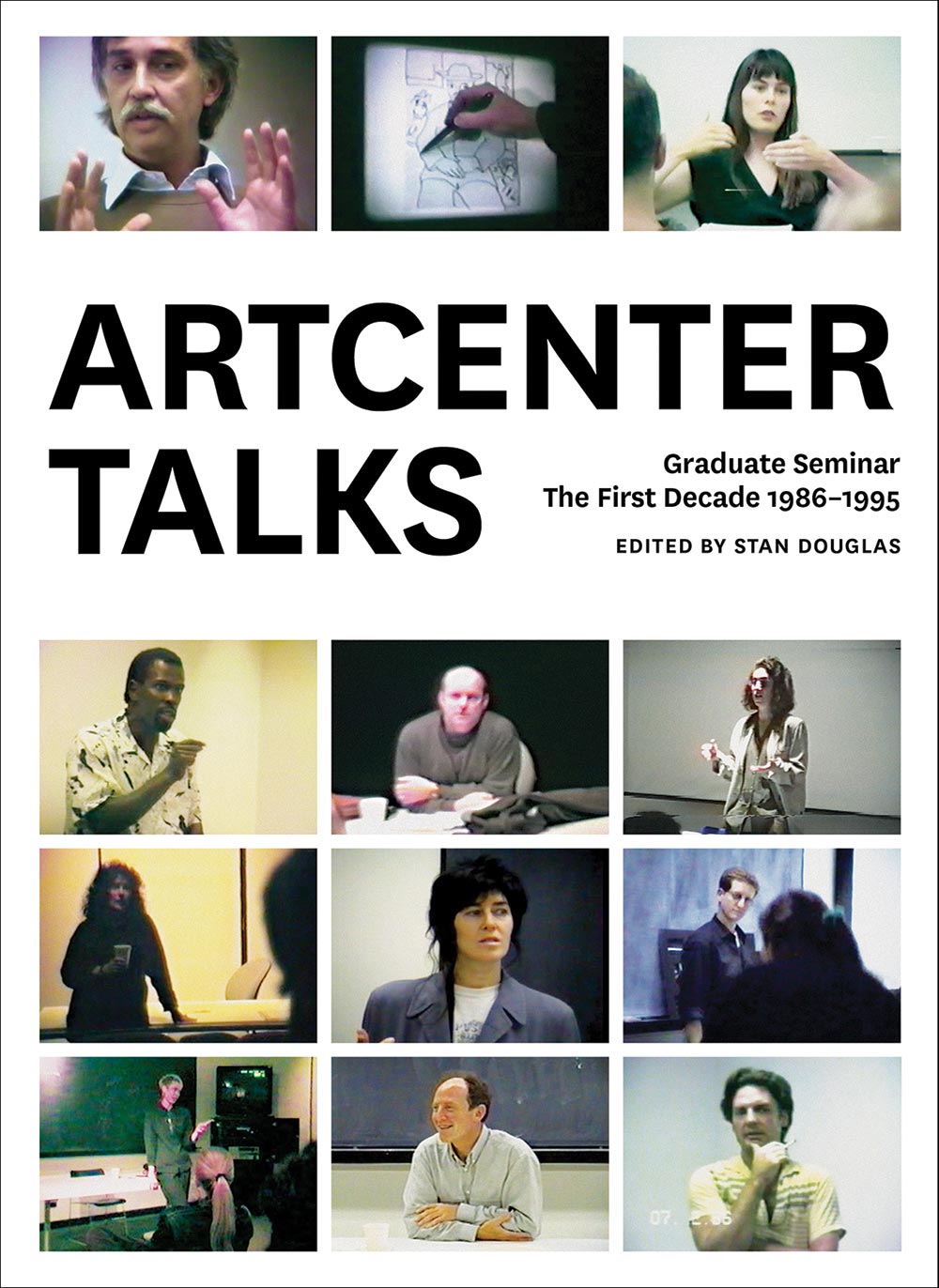