Monochromes After Reinhardt: 1–28 (2018) continues the artist’s ongoing investigation of color separated from its representational function. Inspired by the exhibition Ad Reinhardt: Blue Paintings held at David Zwirner, New York in 2017, Levine has created abstract restatements of the 28 works that were on view, making use of pixilation to consolidate the range of blue tones in each painting into a single, truly monochromatic value. This work revisits a technique first employed by Levine in her 1989 group of woodcut prints Meltdown, where an averaging algorithm was used to create a checkerboard composition based on modernist artists’ iconic paintings.

Sherrie Levine: After Reinhardt is published on the occasion of Levine’s eponymous solo exhibition at David Zwirner’s Upper East Side location in New York in 2019. The publication features full color reproductions of Monochromes After Reinhardt: 1–28 and includes the 1965 text “Reinhardt Paints a Picture,” in which Reinhardt famously interviewed himself.

Sherrie Levine’s work epitomizes many of the core tenets of postmodern art, incisively challenging notions of originality, authenticity, and identity. Since the late 1970s, she has created a singular and complex oeuvre using a variety of media, including photography, painting, and sculpture. Many of her works are explicitly appropriated from artworks within the modernist canon, while others are more general in their references, assimilating art historical interests and concerns rather than specific objects. Some of Levine’s earliest work was included in Pictures, an important exhibition at Artists Space in New York in 1977 curated by Douglas Crimp that came to define The Pictures Generation—a group of artists examining the structures of signification underlying any image.

Ad Reinhardt (1913-1967) was one of the most significant American artists of the twentieth century. He was included in many important museum exhibitions during his lifetime, including Abstract and Surrealist Art in the United States (1944), Cincinnati Art Museum; Abstract Painting and Sculpture in America (1951–52), Americans 1963 (1963–64), and The Responsive Eye (1965–66), The Museum of Modern Art, New York; The New Decade: 35 American Painters and Sculptors (1955–56), Whitney Museum of American Art, New York; Abstract Expressionists Imagists (1961), Solomon R. Guggenheim Museum, New York; Painting and Sculpture of a Decade: 1954–64 (1964), Tate Gallery, London; and Black, White and Grey (1964), Wadsworth Atheneum, Hartford, Connecticut; among others. At the end of 1966, Sam Hunter, with the assistance of Lucy Lippard, mounted a major retrospective of Reinhardt’s work at The Jewish Museum, New York. 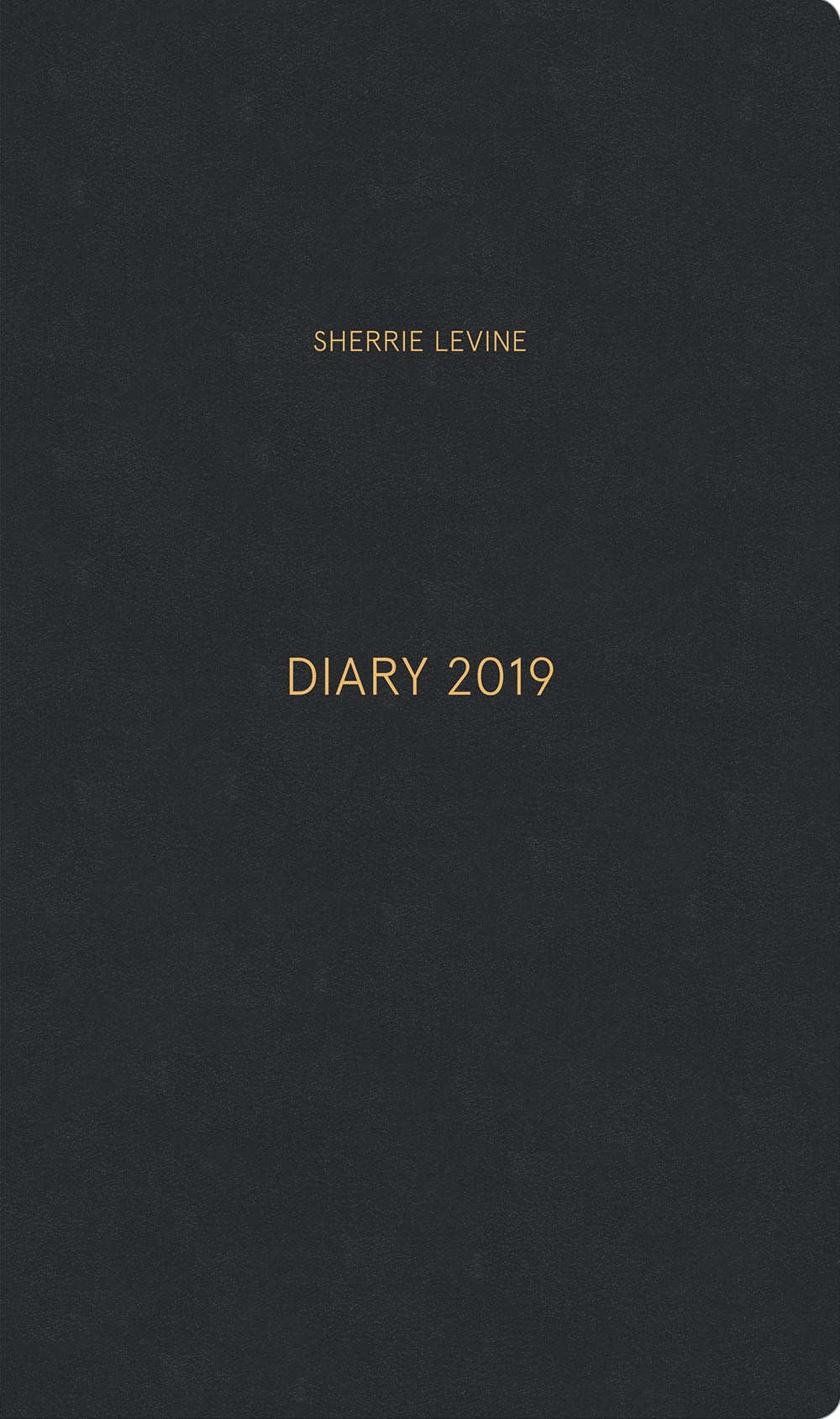 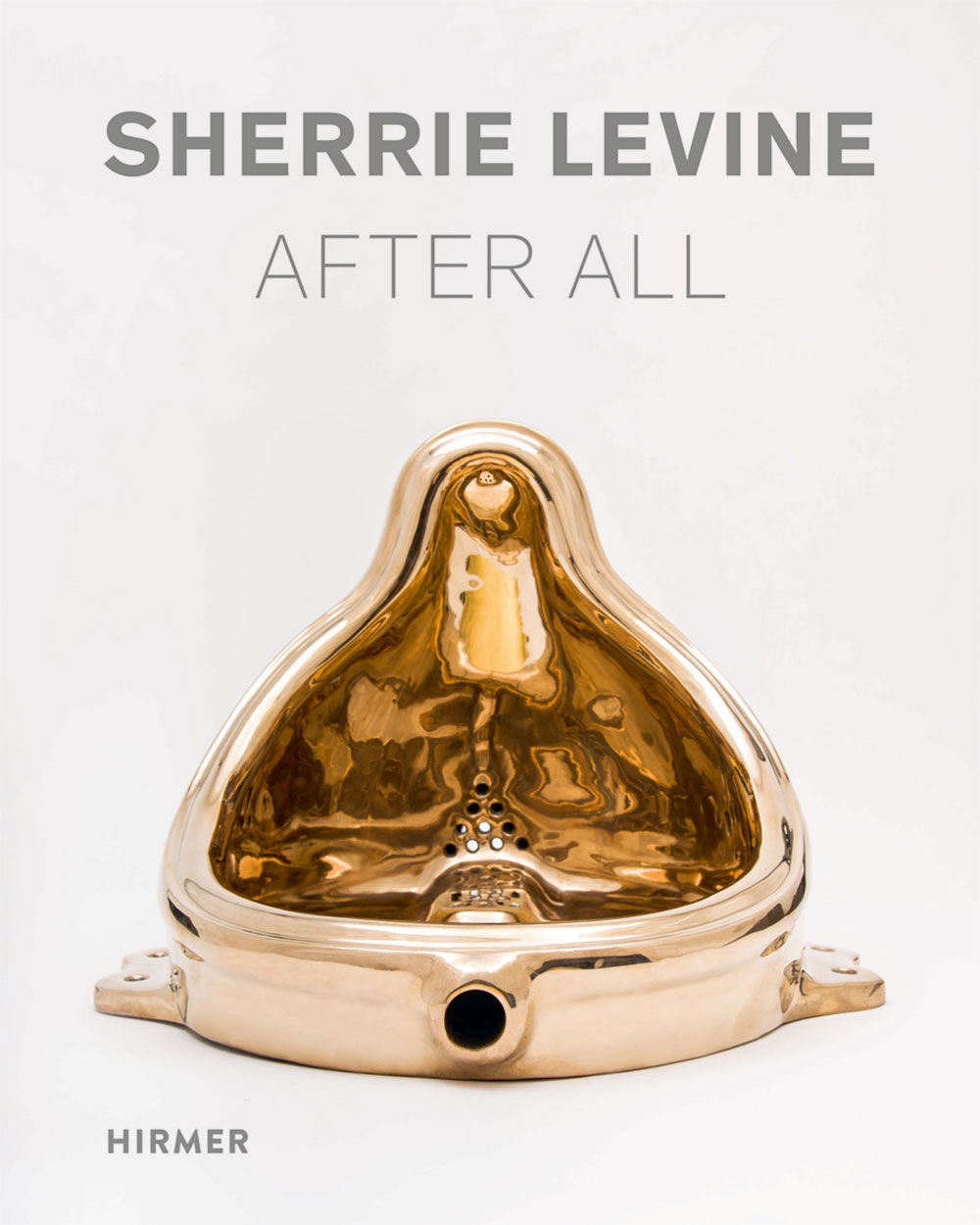 Sherrie Levine: After All 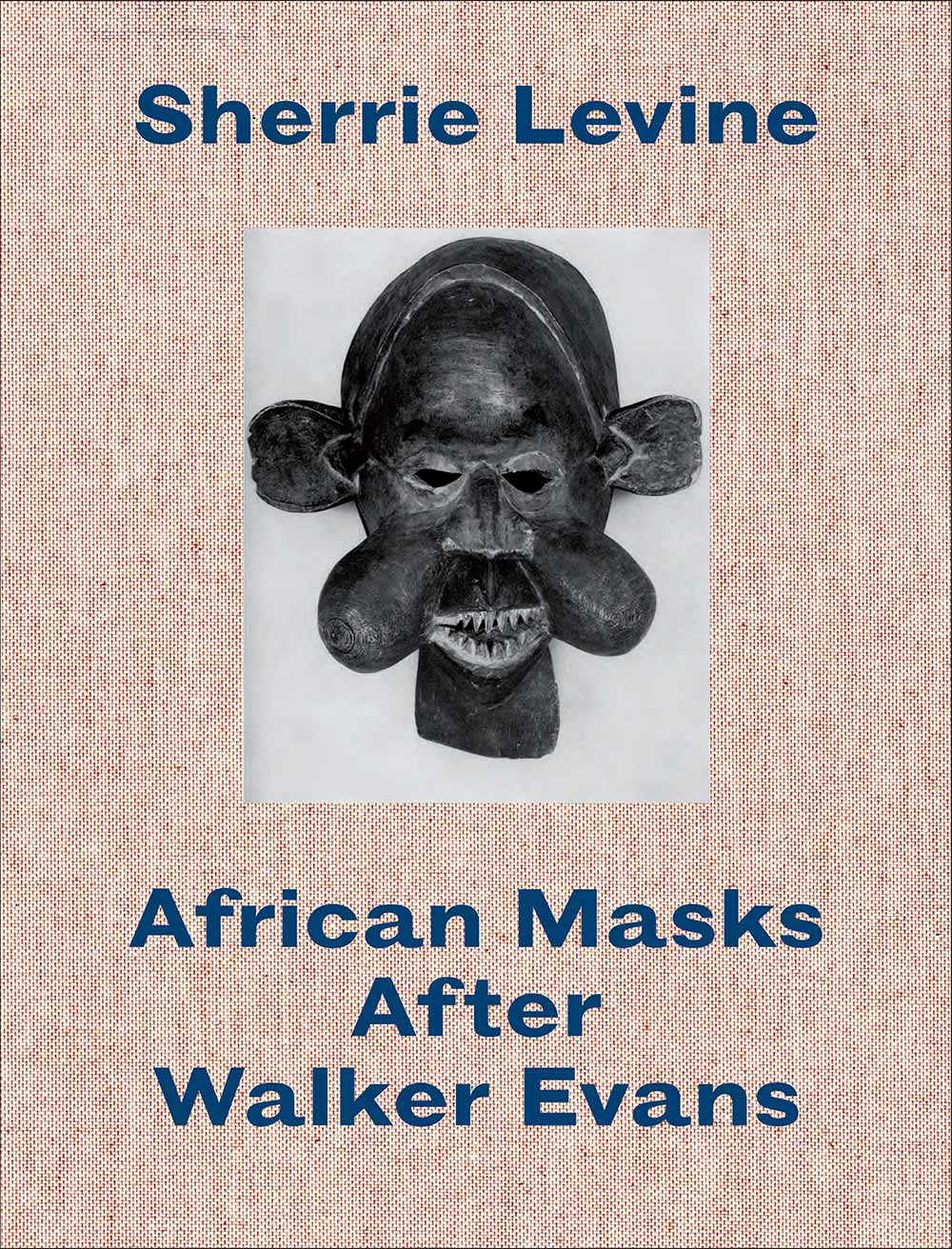