Raoul De Keyser was published on the occasion of the artist’s solo exhibition at the Fonds Régional d’Art Contemporain Auvergne in Clermont-Ferrand, France, in 2008. This fully illustrated catalogue features forty-six paintings of which thirteen were on view at FRAC Auvergne. Also included in this bilingual catalogue (French and English) are texts by Jean-Charles Vergne, Director of FRAC Auvergne, and poet Eric Suchère. 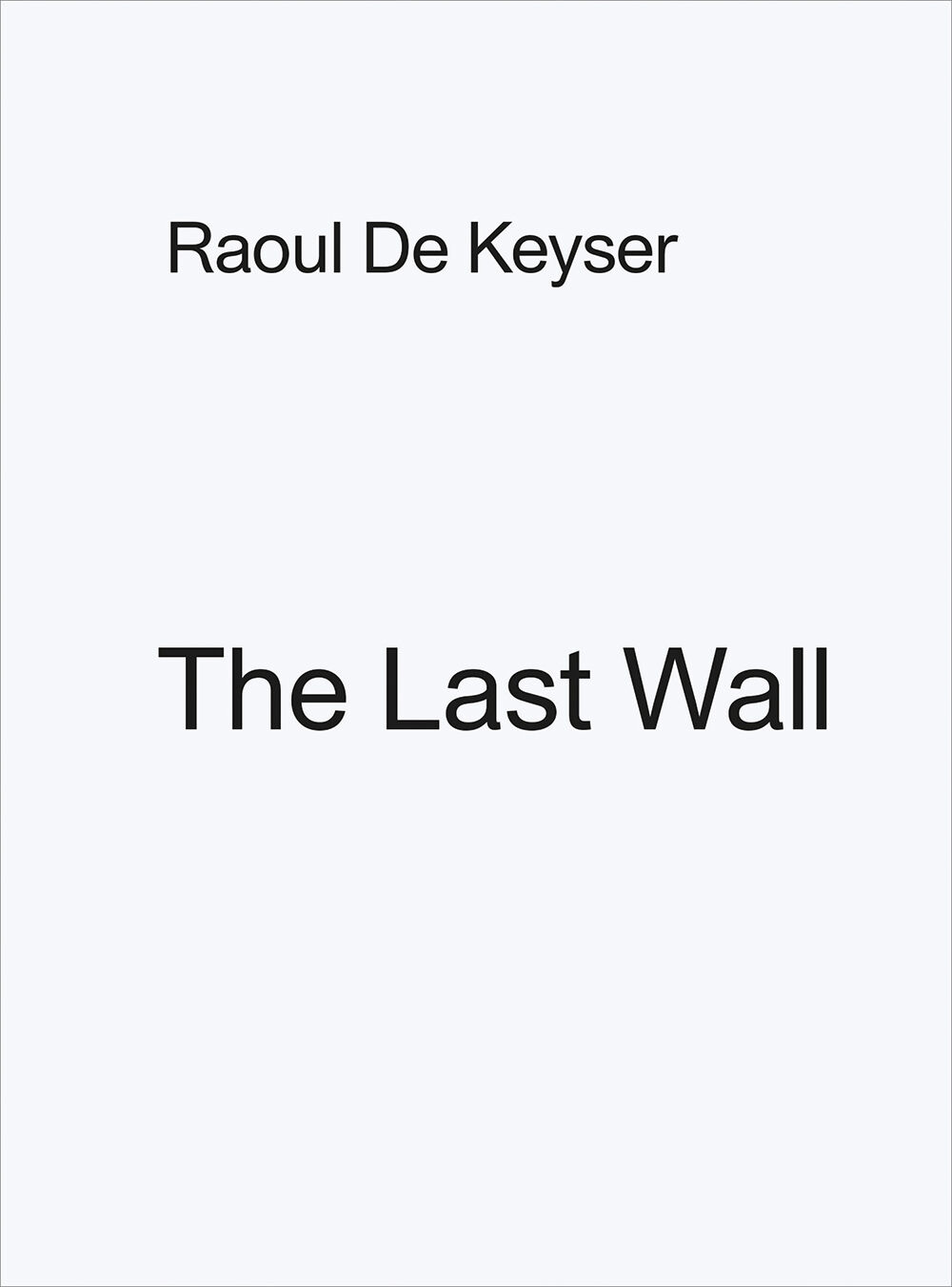 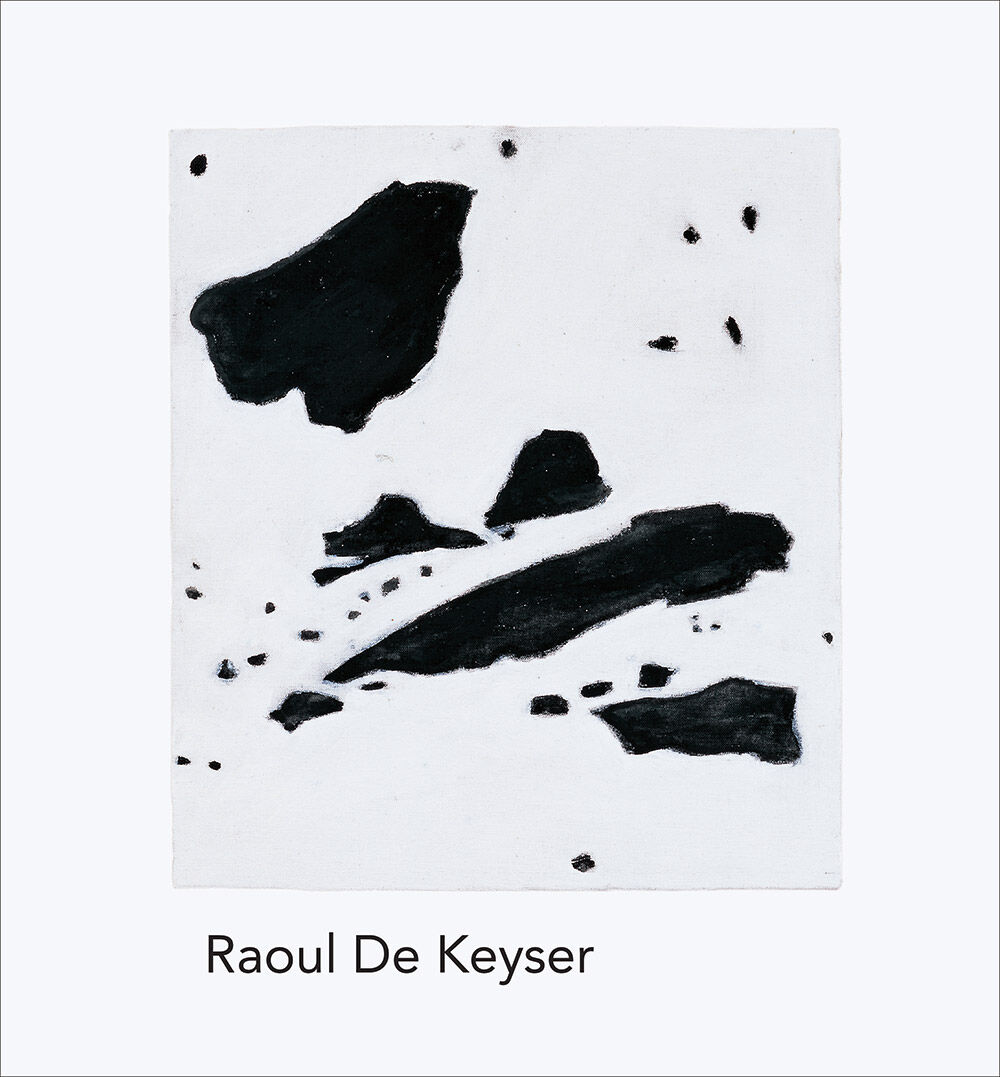