Often understated, the emotional force of Raoul De Keyser’s cryptic and highly lyrical paintings is undeniable. Composed of very basic geometric shapes that hover between abstraction and figuration, many of De Keyser’s works seem to hint at forms just out of focus, spaces impossible to inhabit. Their power lies in their ability to suggest through simple gestures, and to compel intense contemplation. Since his death in 2012, De Keyser’s stature as a painter has only continued to grow, as has his influence on a younger generation of European painters.

Raoul De Keyser: Drift is published on the occasion of the eponymous show at David Zwirner, first presented at the London gallery in November 2015 and traveling to New York in 2016. Curated by Ulrich Loock, who contributes the catalogue’s text, the exhibition is organized around a group of twenty-two paintings that the artist completed shortly before his death. Collectively, these works have become known as The Last Wall. Imposing stark material and formal limitations, De Keyser was able to revisit in this body of work many of the major subjects and themes that occupied him throughout his nearly fifty-year career: the inconspicuous things close at hand, the landscape of the low lands where he grew up and lived all his life, and the partition of the picture plane. This elegant catalogue presents plates and details of a careful selection of paintings, beginning in the 1970s, that emphasizes the tentative way De Keyser chose to explore his themes—never approaching anything directly, hinting rather than demonstrating. Taken together, Raoul De Keyser: Drift reveals an uncompromising artist who continued to pose new aesthetic problems for himself—even at the end of his life—and managed to come up with original and deeply moving solutions. 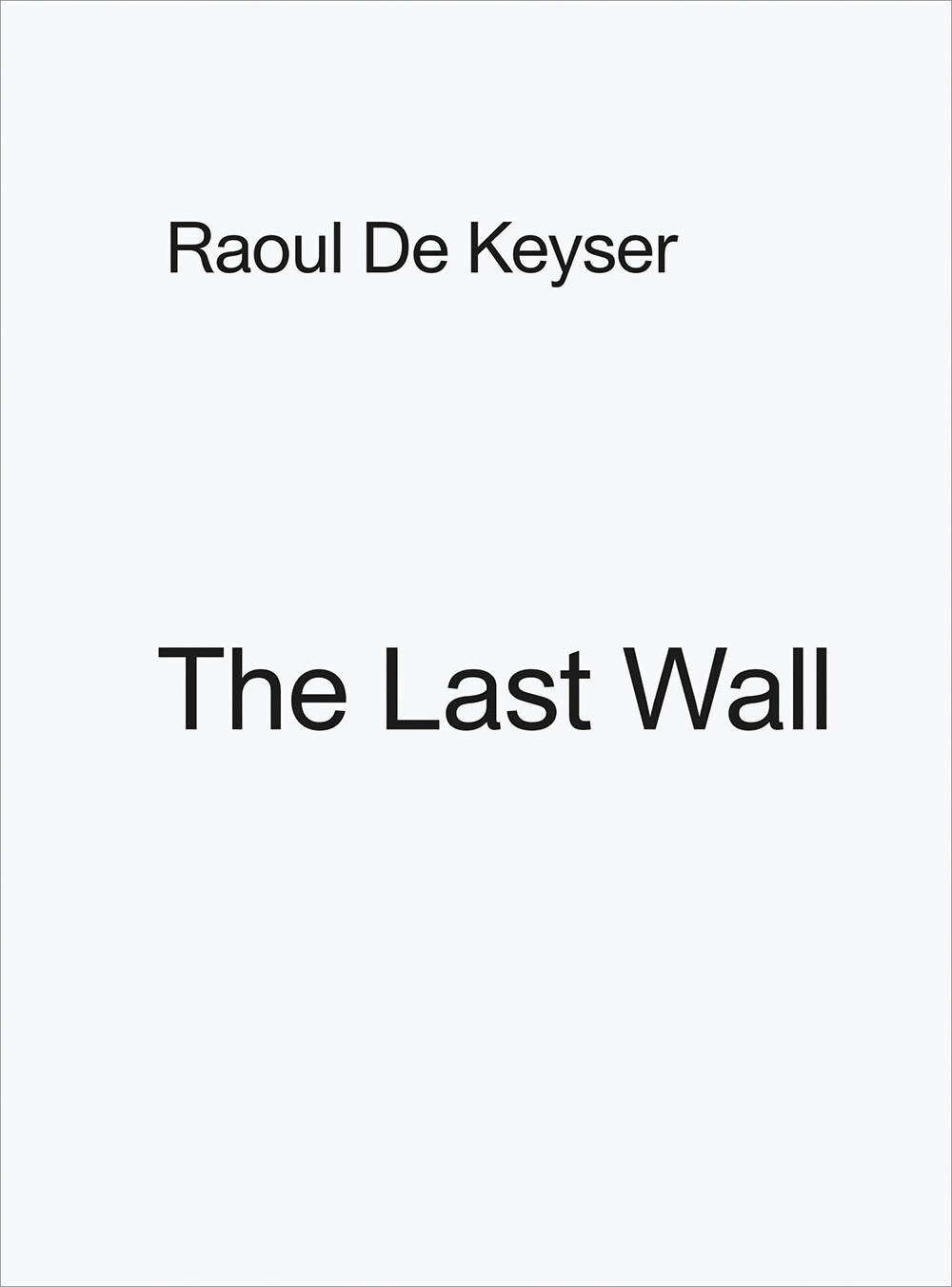 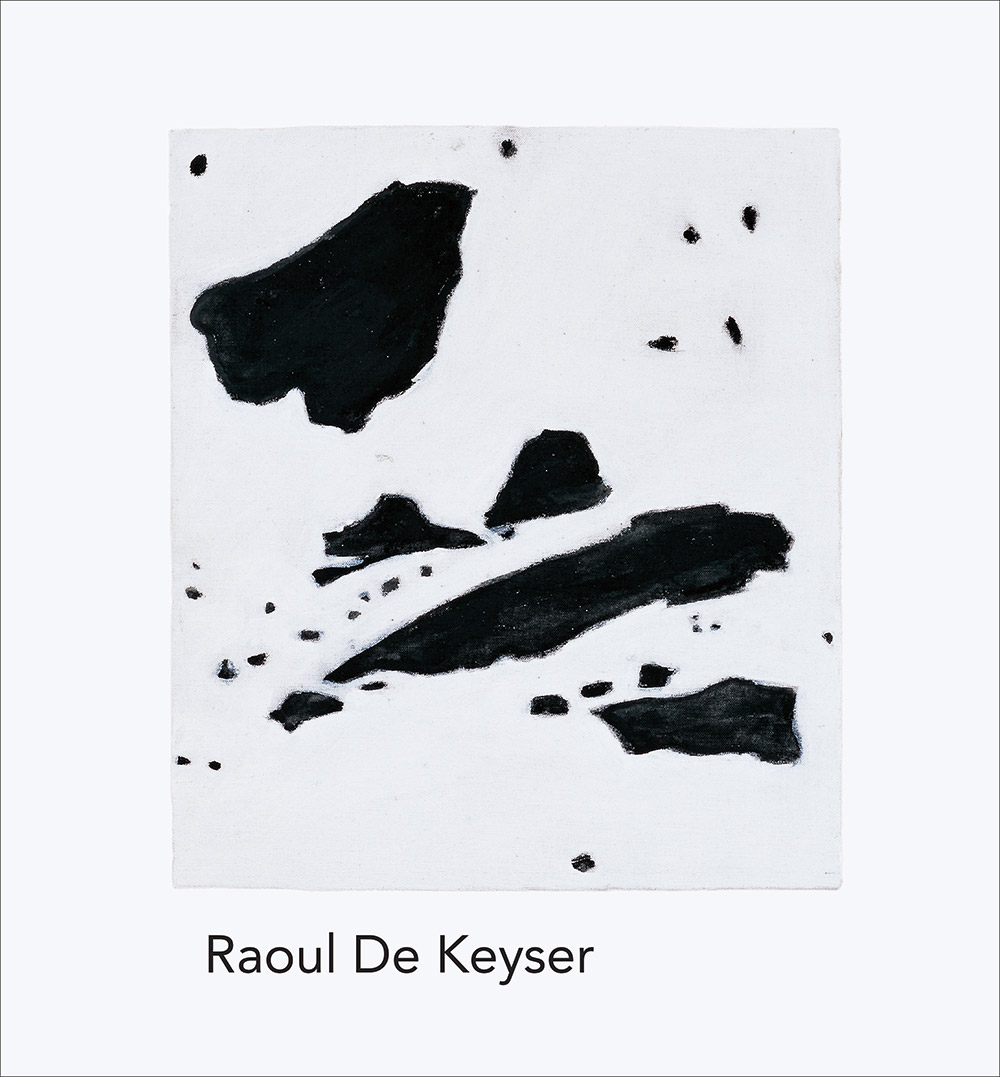