By Paul Gauguin. Translated with an introduction by Donatien Grau

“Criticism is our censorship . . .” So begins one of the greatest invectives against criticism ever written by an artist. Paul Gauguin wrote “Racontars de rapin” only months before he died in 1903, but the essay remained unpublished until 1951. Through discussions of numerous artists, both his contemporaries and predecessors, Gauguin unpacks what he viewed as the mistakes and misjudgments behind much of art criticism, revealing not only how wrong critics’ interpretations have been, but also what it would mean to approach art properly—to really look.

Long out of print, this new translation by Donatien Grau includes an introduction that situates the essay within Gauguin’s written oeuvre, as well as explanatory notes. This text sheds light on Gauguin’s conception of art—widely considered a predecessor to Duchamp—and engages with many issues still relevant today: history, novelty, criticism, and the market. His voice feels as fresh, lively, sharp in English now as it did in French over one hundred years ago. Through Gauguin’s final piece of writing, we see the artist in the full throes of passion—for his work, for his art, for the art of others, and against anyone who would stand in his way.

As the inaugural publication in David Zwirner Books’s new ekphrasis reader series, Ramblings of a Wannabe Painter sets a perfect tone for the books to come. Poised between writing, art, and criticism, Gauguin brings together many different worlds, all of which should have a seat at the table during any meaningful discussion of art. With the express hope of encouraging open exchange between the world of writing and that of the visual arts, David Zwirner Books is proud to present this new edition of a lost masterpiece.

Paul Gauguin (1848–1903) is one of the most significant French artists of the late nineteenth century, widely recognized for his contributions to postimpressionism. Gauguin’s work is held in museum collections worldwide, and his notebooks and travel journals have been published and translated into many languages.

Donatien Grau is a member of New College, University of Oxford. An editor-at-large of Purple Fashion magazine, a contributing editor of Flash Art International, he is the author of numerous essays on modern and contemporary art. Twice a guest researcher at the Getty Research Institute, he has dedicated a significant part of his scholarly research to the late nineteenth and early twentieth–century literary and artistic moment. 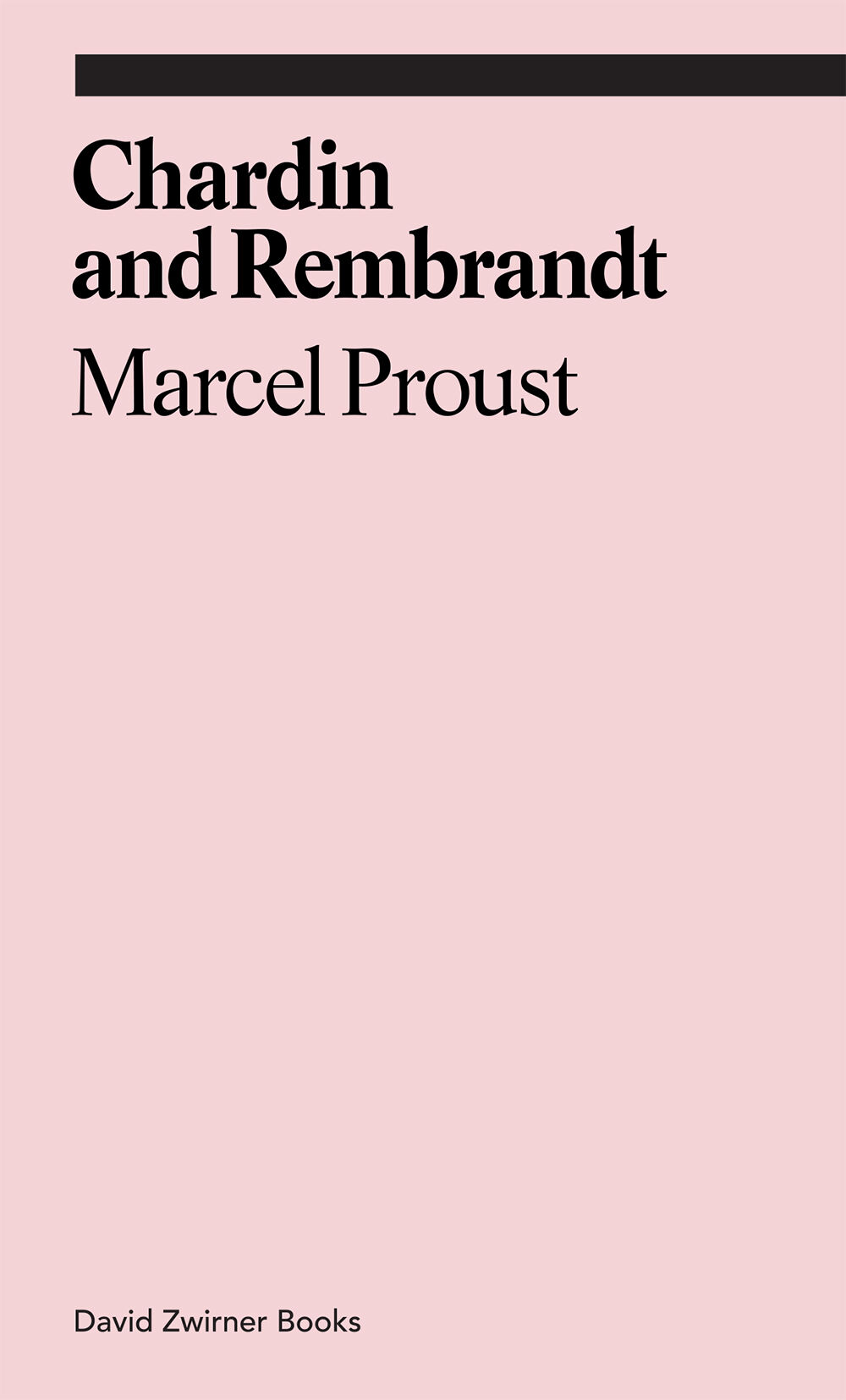 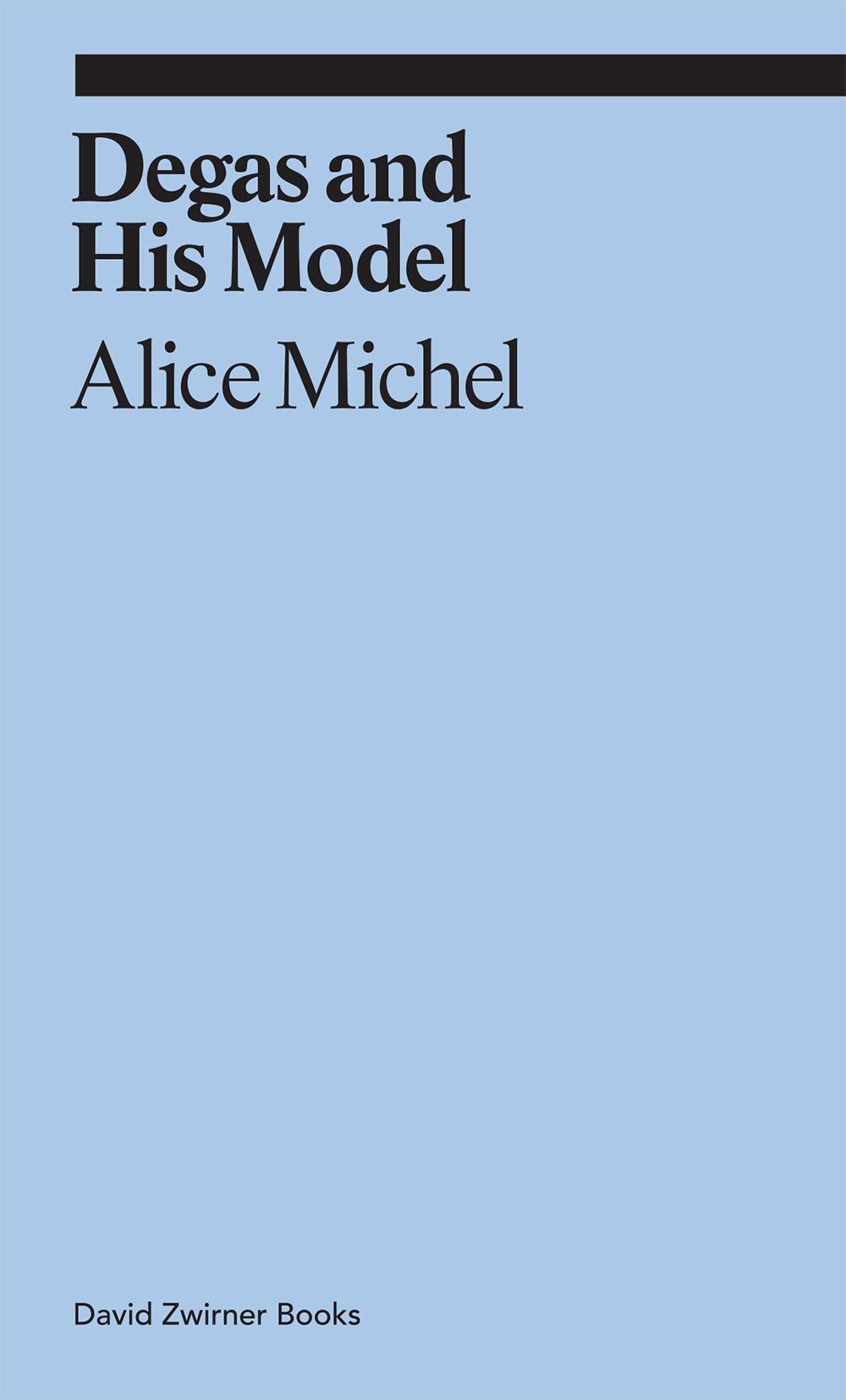