Michael Fried is as much a poet as he is a critic. His experiences among artworks and luminaries of the art world have resulted in a canonized body of criticism, but they have also provided the raw material for many of the poems in his newest collection, Promesse du Bonheur.

Fried’s passion, lyricism, and humor, which have been lauded by Allen Grossman and J. M. Coetzee, are on display as he explores the people and the objects that have moved him—great minds and great works of art. Along the way, Fried begins to reveal himself to the reader: he is at once a student, unsure of himself; a young man, ambitious and in love; a committed champion of artists; a world-class intellectual among intellectual peers; and a poet, transmuting the world around him. Here we find the poet-critic at his most complete.

Beyond presenting new works, Promesse du Bonheur breaks ground for Fried by combining the eighty poems—a mix of lyrical and prose poetry—with over thirty photographs, most of them made, all of them selected, by renowned American photographer James Welling. More often than not, the photographs stand in oblique relation to the poems, as complementary pieces of a mesmerizing whole.

Written under the epigraph of Ralph Waldo Emerson’s urging in “Self-Reliance”—“Accept the place the divine providence has found for you, the society of your contemporaries, the connection of events”—the poems engage diverse subjects: from the high modernist art world of the 1960s to a major poet’s tragic loss of memory, from exemplary works such as Edgar Degas’s The Fallen Jockey, Heinrich von Kleist’s Prince of Homburg, and Adolf Menzel’s drawings, from the lives of figures such as Edouard Manet, Anna Akhmatova, Jacques Derrida, Stanley Cavell, Iris Murdoch, Ian Hamilton, and John Harbison, to erotic love, late fatherhood, the death of parents and friends, and the onset of age. Promesse du Bonheur is a uniquely vivid and compelling volume, at once a collection of wide-ranging yet intimately related poems and a brilliant photobook, that aims to hold the reader/viewer in its spell from first page to last.

“Ever alert within the shifting frames of his forms, Michael Fried\s poems persistently surprise the real, which he rides for all it’s worth. His poetry takes shape along the fault lines of experience, as raw material in the margins of our idea of the major. Candor and calamity, tenderness and intelligent irreverence—that’s the Promesse du Bonheur.”

—Peter Cole, 2007 MacArthur Fellow, has published several books of poems and many volumes of translations from Hebrew and Arabic, both medieval and modern. He has received numerous honors for his work, including a Guggenheim Fellowship and an American Academy of Arts and Letters Award in Literature. He is the author of Hymns & Qualms: New and Selected Poems and Translations (Farrar, Straus and Giroux, 2017).

Michael Fried is a poet, art critic, art historian, and literary scholar. His many books include Absorption and Theatricality: Painting and Beholder in the Age of Diderot (1980), Art and Objecthood: Essays and Reviews (1998), and The Moment of Caravaggio (2010). Previous books of poems are Powers (1973), To the Center of the Earth (1994), The Next Bend in the Road (2004), and Promesse du Bonheur (David Zwirner Books, 2016). Fried is Professor Emeritus of the Humanities at Johns Hopkins University. 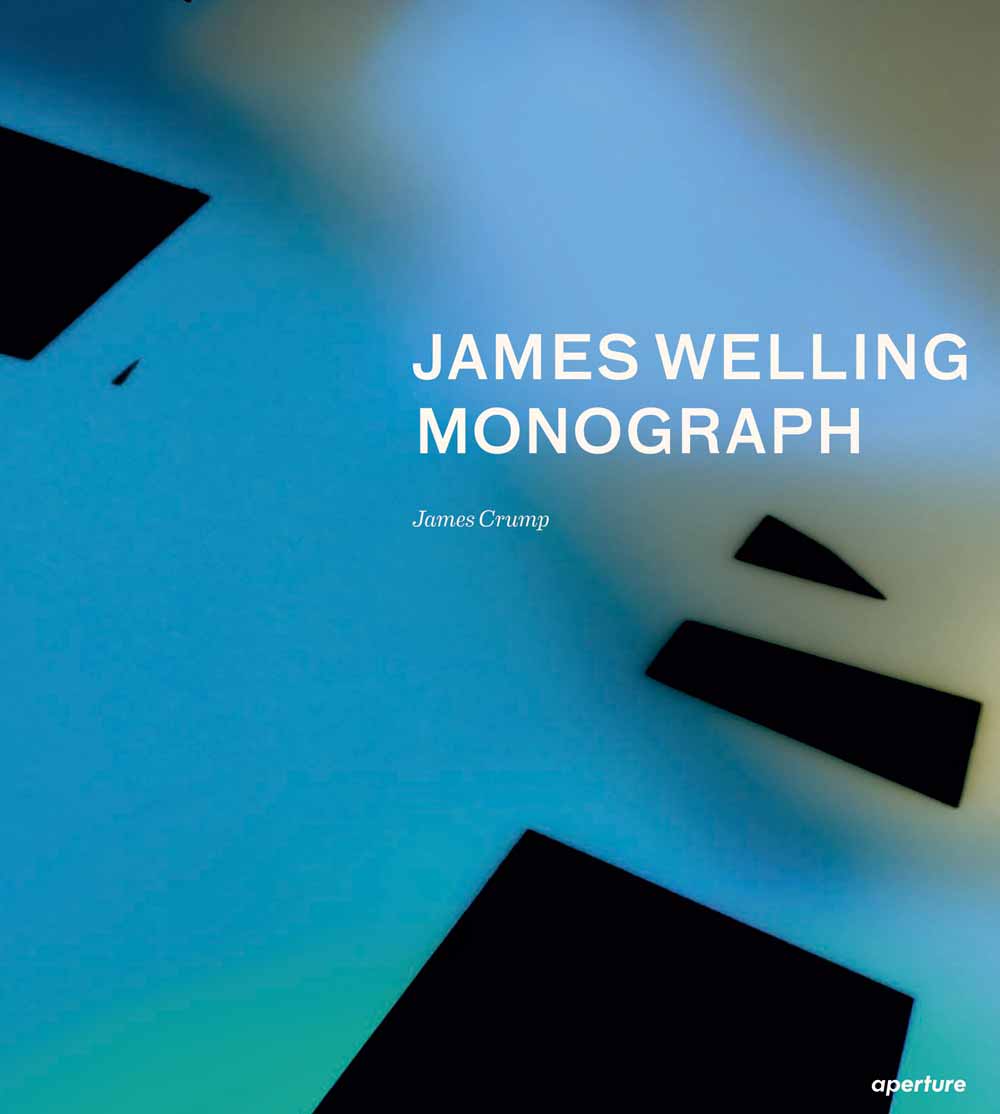