The photography of Philip-Lorca diCorcia achieves a marvelous balance of artifice and the everyday. Over the past three decades, diCorcia has developed a unique and influential style, in which a realistic, almost documentary style of representation is subverted or countered by visibly staged composition. This combination of seemingly opposite qualities endows his images with a mysterious eeriness. In his Hustlers series (1990–1992), diCorcia made portraits of male prostitutes in minutely composed settings, and for Heads (2000–2001)–probably his most famous series–he depicted passersby on the street in New York (who were oblivious to his photographing them) as though they were film stars. Alongside the series Streetwork (1993–1999), Lucky 13 (2004) and A Storybook Life (1975–1999), this volume, published for a major European retrospective and produced in close collaboration with diCorcia, also features works from his new and ongoing East of Eden project.

One of the most influential and innovative photographers working today, Philip-Lorca diCorcia is known for creating images that are poised between documentary and theatrically staged photography. His practice takes everyday occurrences beyond the realm of banality, infusing what would otherwise appear to be insignificant gestures with psychology and emotion. DiCorcia employs photography as a fictive medium capable of creating uncanny, complex realities out of seemingly straightforward compositions. As such, his work is based on the dichotomy between fact and fiction and asks the viewer to question the assumed truths that the photographic image offers. 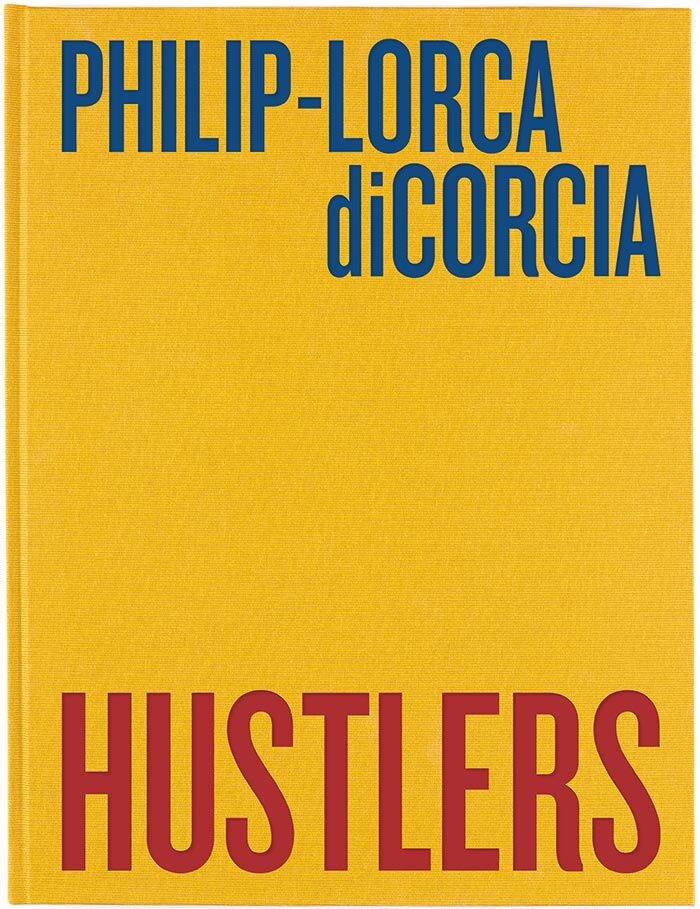 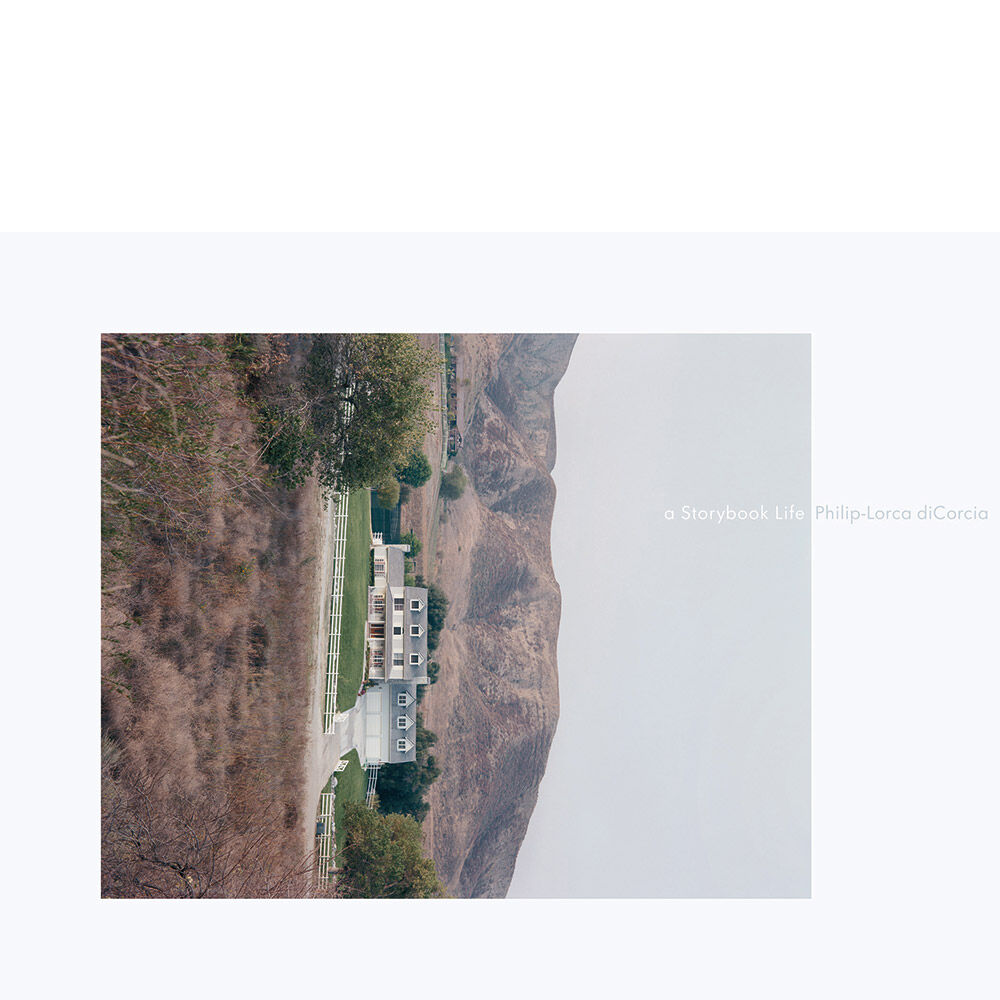