With a body of powerful paintings, dynamic installations, and hauntingly poetic video works, Oscar Murillo has distinguished himself as one of his generation’s leading voices. Published on the occasion of Murillo’s 2017 solo exhibition at Haus der Kunst in Munich, this volume––the first dedicated overview of his astonishing career to date––presents the artist’s multifaceted practice from every angle.

Born in Colombia, Murillo became widely recognized in his early twenties for his large-scale paintings that drew freely on both personal as well as art-historical references and influences. Since then, Murillo has been consistently interested in approaches to art making that are not rooted in the dominant Western value system, while remaining guided by his own aesthetic, rather than political messages or other, more reductive narratives. With numerous exhibitions at major museums and galleries, as well as ambitious projects at lesser-known exhibition spaces in Anyang (South Korea), Baku (Azerbaijan), Marrakech (Morocco), and Sharjah (United Arab Emirates), Murillo puts his politics of inclusivity to work without needing to make the work itself overtly political. In positioning himself between worlds—the art world, his family and community, peripheral spaces he seeks to inhabit—Murillo has made room for a new visual language, one that draws as easily and subversively on his personal narratives and the narratives around the places he has visited, as it does on traditional vocabularies of painting, installation, and sculpture.

With an introduction by Okwui Enwezor and new scholarship by Anna Schneider and Emma Enderby, this publication offers critical insight into Murillo’s complex, vibrant body of work that continually offers enriching, powerful observations of the world around us.

Designer: A Practice for Everyday Life

Okwui Enwezor is director of Haus der Kunst. He has served as artistic director of several international exhibitions, including the 56th Venice Biennale (2015); La Triennale 2012, Paris; 7th Gwangju Biennale (2008); 2nd Seville Biennial (2006); Documenta 11, Kassel (2002); and the 2nd Johannesburg Biennale (1997). He is the former dean of academic affairs and senior vice president of the San Francisco Art Institute, and has held the position of visiting professor at several universities including Columbia University and New York University.

Emma Enderby is curator of The Shed, New York’s newest art institution opening in 2019, as well as adjunct curator at Public Art Fund, where she was previously associate curator. She has contributed texts and edited a number of publications and periodicals, and also co-runs the London-based artist project space Rice + Toye.

Anna Schneider is assistant curator at Haus der Kunst, where she has curated and overseen numerous exhibitions. Her research interests are in interdisciplinary relationships of contemporary art and in cultural phenomena with regard to historical, economic, and political contexts. 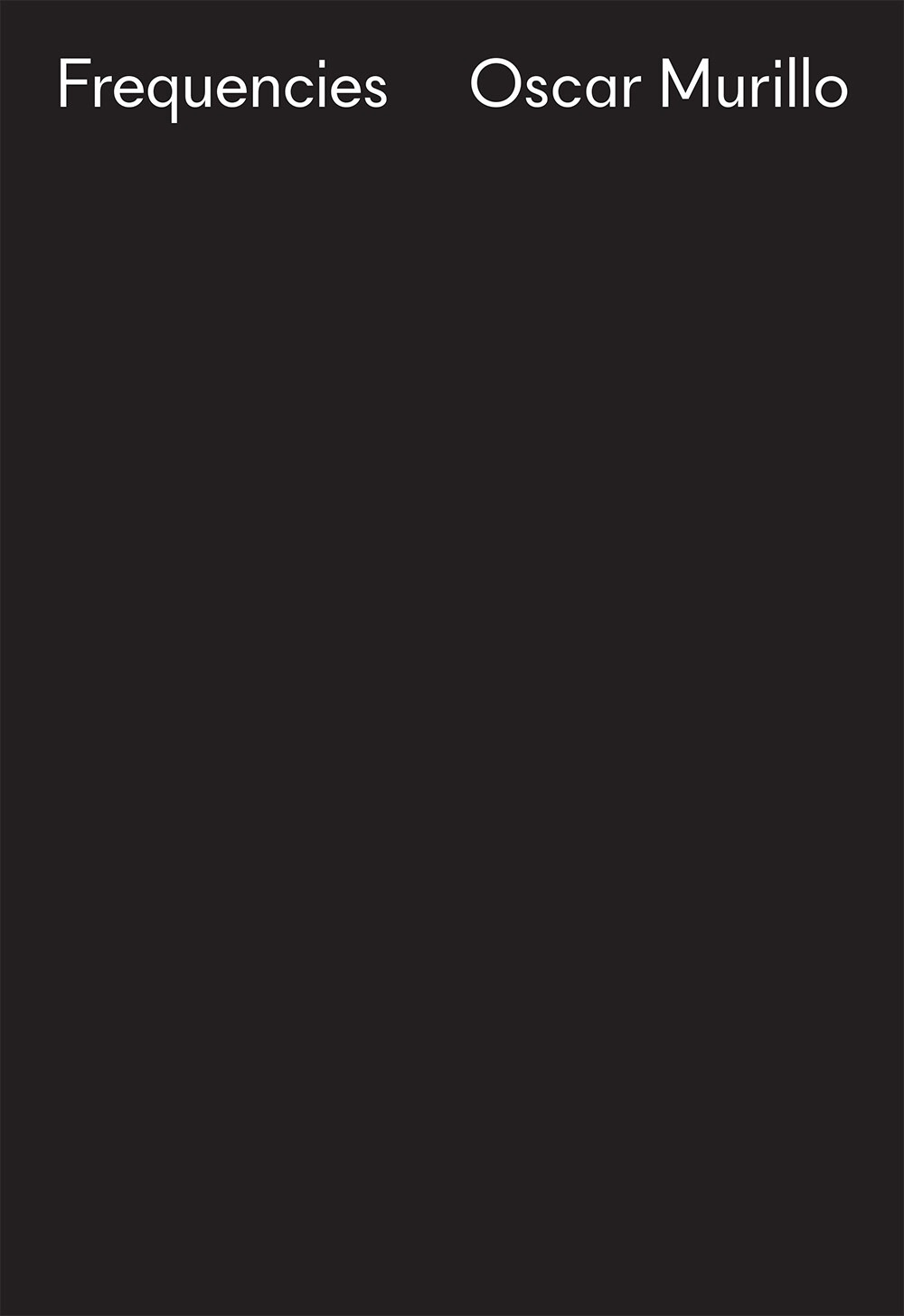 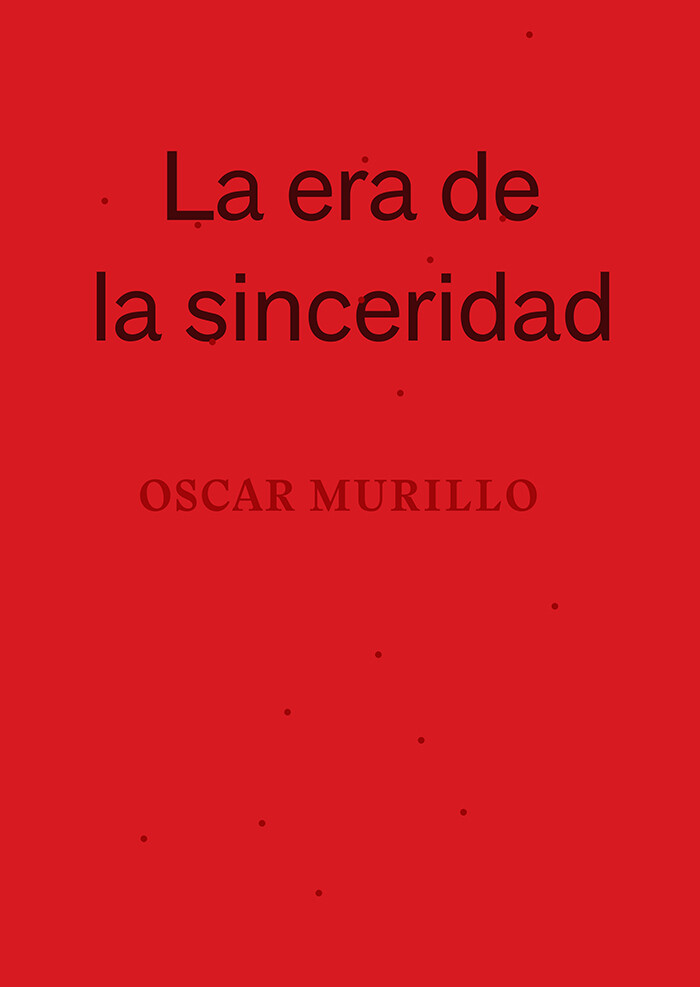 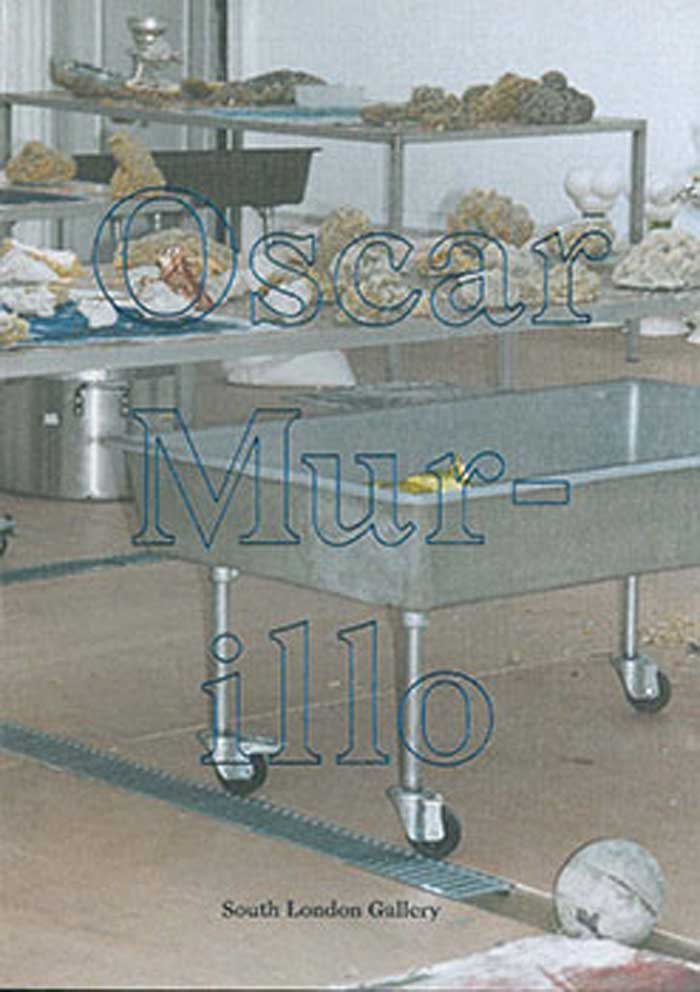