Because of his recourse to language, photography, and systems of information, On Kawara is often described as a key figure in the history of Conceptual art. Yet his work stands apart in its devotion to painting and its existential reach. On Kawara—Silence is published in conjunction with a major exhibition of Kawara’s post-1964 work at the Solomon R. Guggenheim Museum, New York. Like the exhibition itself, the structure of the book was devised in close collaboration with the late artist. The exhibition catalogue contains essays on Kawara’s work by leading scholars and critics in various fields, including art history, literary studies, and cultural anthropology. It also includes substantial, authoritative descriptions of every category of his production—the first time such comprehensive information has appeared in print. Richly illustrated,On Kawara—Silence reproduces many examples of the Date Paintings (Today), calendars (One Hundred Years and One Million Years), postcards (I Got Up), telegrams (I Am Still Alive), news cuttings (I Read), maps (I Went) and lists (I Met) that comprised the artist’s practice beginning in the mid-1960s. Among other groups of works, the book includes images of the 97 Date Paintings (accompanied by their newspaper-lined storage boxes) that Kawara produced during a three-month run of daily painting in 1970. The catalogue also contains reproductions of paintings and drawings produced in Paris and New York in the years that precede the works for which Kawara is best known, as well as rare images of materials related to his working process. The volume is published in four differently colored covers.

Jeffrey Weiss is senior curator at the Guggenheim museum. He joined the museum in 2010 as curator of the Panza Collection. Weiss holds a Ph.D. from the Institute of Fine Arts, New York. From 2000 to 2007, he was Curator and Head of Modern and Contemporary Art at the National Gallery of Art in Washington, D.C. In 2007–08, he served as Director of the Dia Art Foundation, but left to return to academic and curatorial work. Since that time he has also been Adjunct Professor of Fine Art at the Institute of Fine Arts, a position he currently retains. At the National Gallery, Weiss organized exhibitions concerning the work of Jasper Johns, Pablo Picasso, and Mark Rothko. He also greatly expanded the museum’s holdings in art of the 1960s and 1970s. Widely published in various periodicals on modern and postwar art, Weiss’s writings are regularly featured in Artforum. In 2006, he edited Dan Flavin: New Light, an anthology of essays from Yale University Press.

A Life Captivated by the Wonder of Time 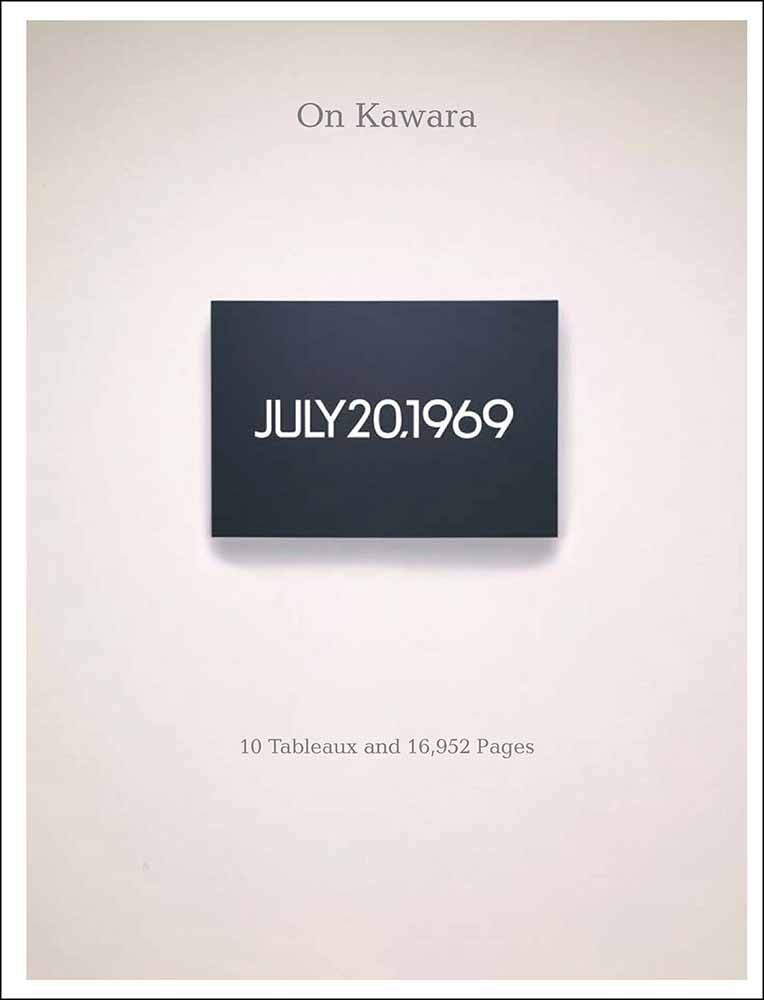