On Kawara (1932–2014) is considered to be one of the most important and most radical modern artists of our time. His oeuvre is consumed with time and place, concepts that he used to try and map out the meaning of human existence.

On Kawara: 1966 focuses on Kawara’s creations from 1966, which was a key year within his oeuvre as it was the birth of his world-famous date paintings—small paintings in which he inscribed the exact date on which he created the painting in white letters and numbers on a monochromatic background. If a painting wasn’t complete by midnight, it was destroyed. Since the start of the TODAY series, as the entire collection is called, in 1966, he created more than 2,000 date paintings in more than 100 different cities. The artist used a folder to accurately record the days on which he created a painting and what the format was. He also kept a smear of the paint he used and the newspaper headlines for that day in this folder. This folder, in which he documented his 1966 creations, is fully portrayed in On Kawara: 1966.

In 2015, Kawara’s date paintings from 1966 were displayed in the Dhondt-Dhaenens Museum in Deurle. This was the last project that the artist collaborated on, together with the museum curator and the editor of this book, Tommy Simoens, before his death in 2014. 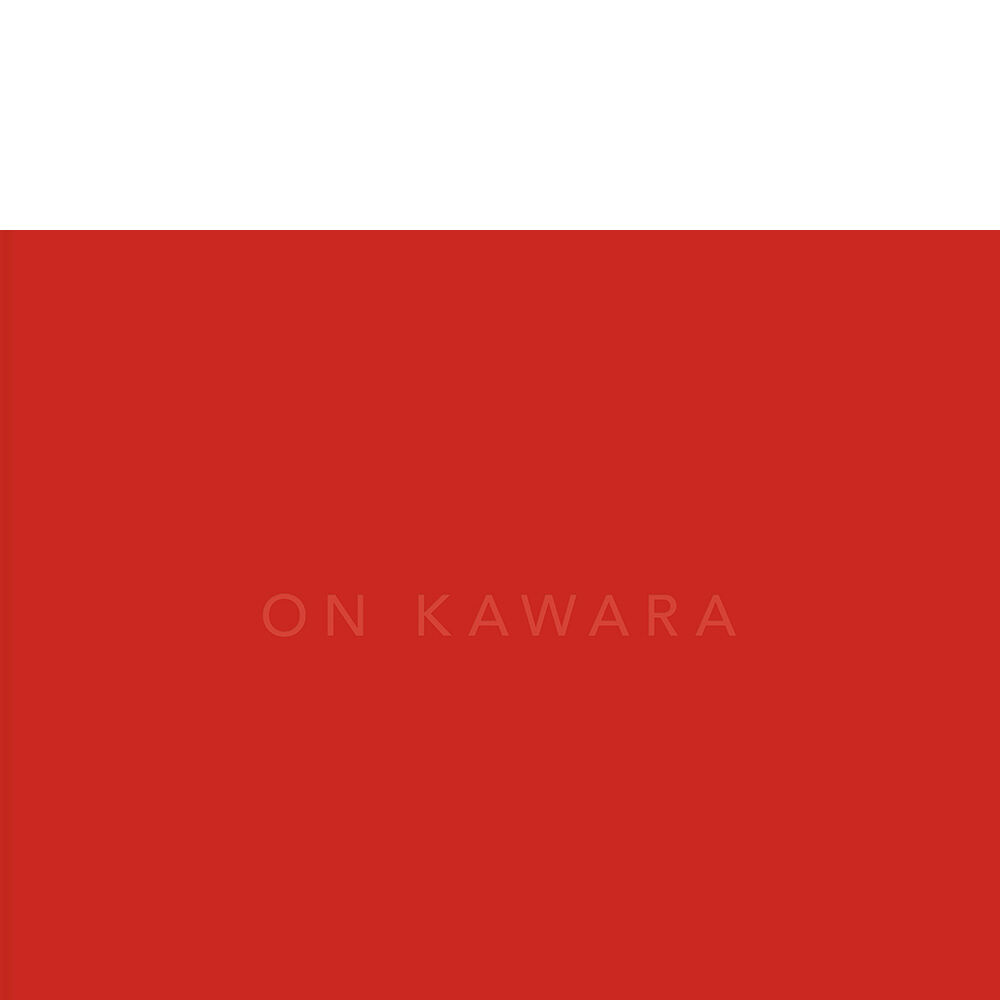 On Kawara: Paintings of 40 Years