Michael Riedel’s Perlstein continues the series of publications (Oskar, 2003; Tirala, 2006; Meckert, 2009; amongst others), which are published as independent works parallel to his exhibitions. His texts are often generated from unedited transcriptions of recordings that he frames through a set of predetermined circumstances. He labels these works “text productions.” Perlstein includes a transcript of a talk given by the artist at various venues between 2009 and 2011. His talk provides a broad overview of his publishing activities, beginning with the paper bag he wore during a lecture at the Städelschule, Frankfurt, in 1997 to his most recent catalogue The quick brown fox jumps over the lazy dog. Riedel’s talk is given as a PowerPoint presentation, which lasts approximately 45 minutes and shows 370 images. The illustrations included in the book are screen shots taken during the PowerPoint presentation at intervals when the slides changed. The choice of the transitions took place automatically and randomly. In addition to the English translation of the lecture, the book also includes the original German text and a French translation. 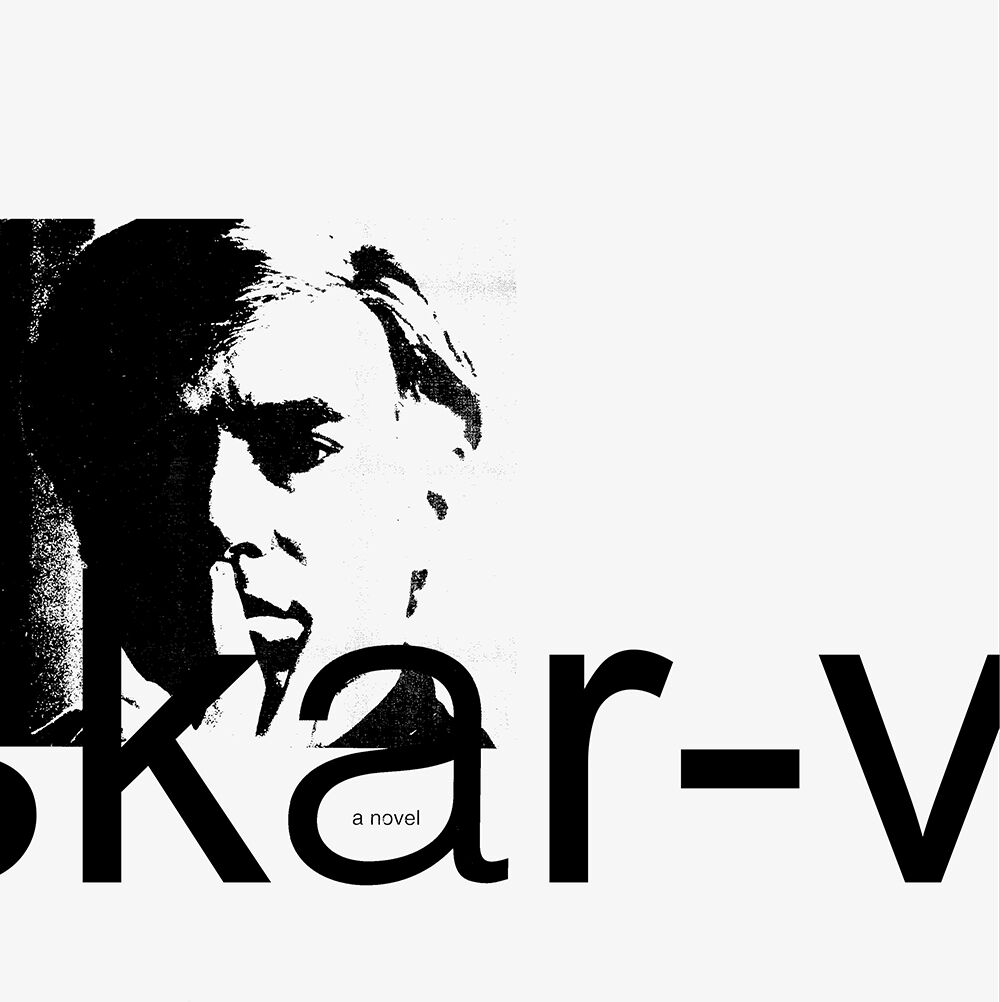 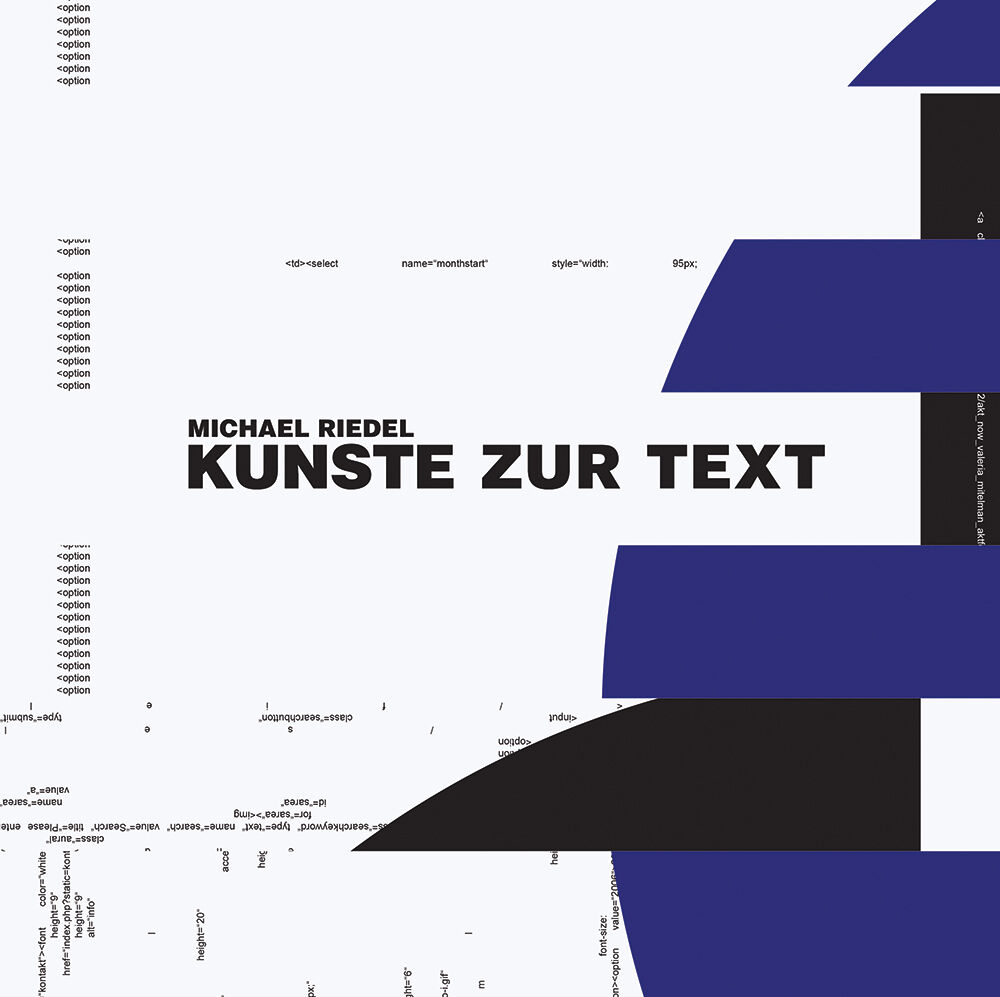 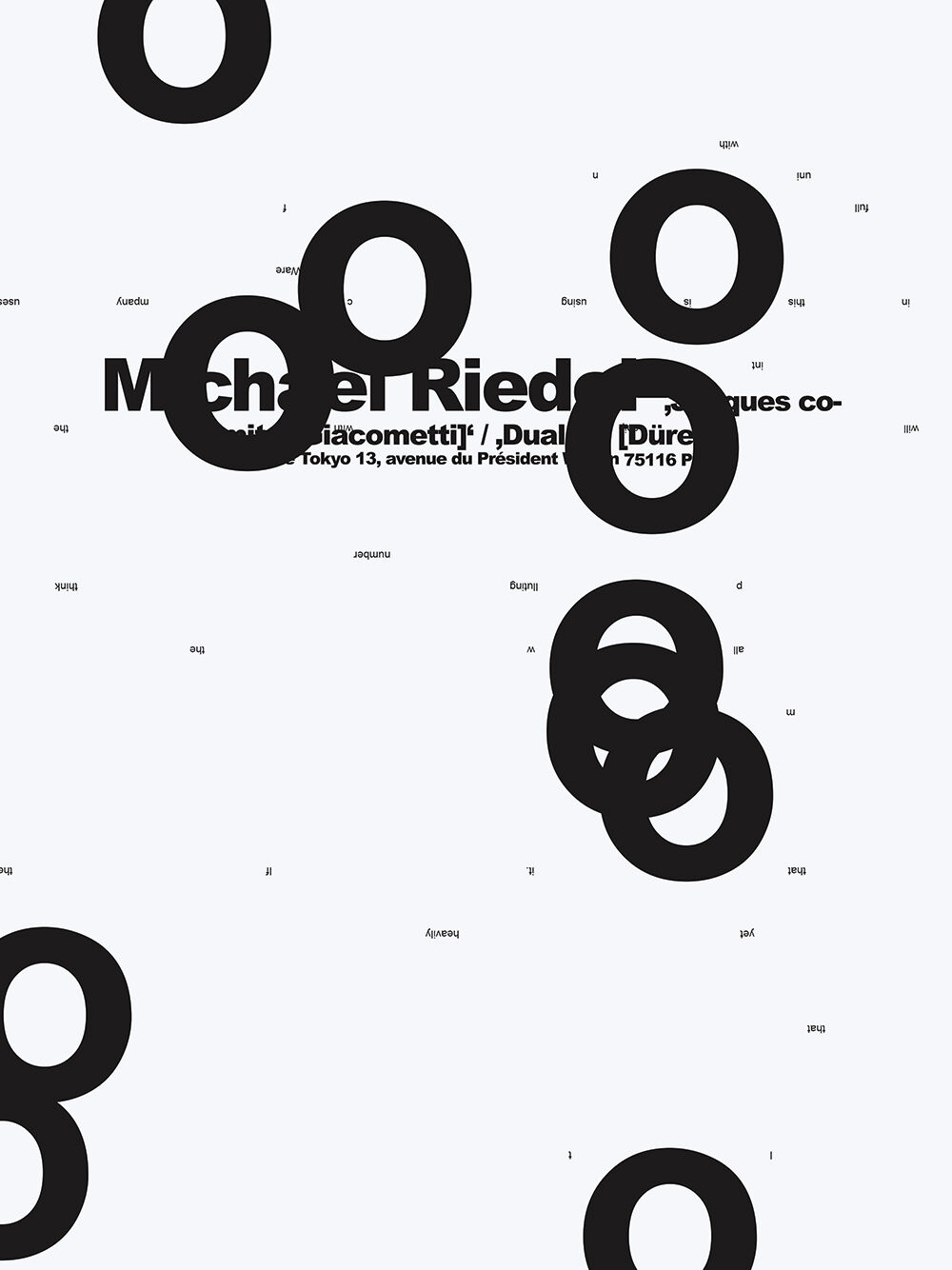