This catalogue was published on the occasion of Michael Riedel’s first New York solo exhibition at David Zwirner in 2005, in which the artist staged a recreation of the Neo Rauch show held the previous spring at the gallery. Using Rauch’s theatrical dramas as a starting point, Riedel produced black and white digital prints of the Leipzig artist’s mural-size paintings. The printouts were then cut into multiple sections and mounted on MDF (medium-density fiberboard) panels and installed on the same walls as Rauch’s original works of art. Riedel’s mechanically-reproduced, low resolution facsimiles were designed to be reordered and reconfigured in a variety of ways.

This accompanying catalogue was designed by the artist and includes the unedited transcription of the deinstallation of the previous Rauch exhibition, which is interspersed between reproductions of signatures taken from the gallery’s guest book. Riedel also reprints an essay culled from Rauch’s own exhibition catalogue titled Painters, Germans and other Renegades, which he reformats arranging each word and punctuation mark in alphabetical order. Like the panels in Riedel’s installation, the artist reorders the sequence of the parts, rendering the text incomprehensible while creating an utterly new experience of the original, one that is less about content than about the aesthetic of the words on the page and the process of their transformation. 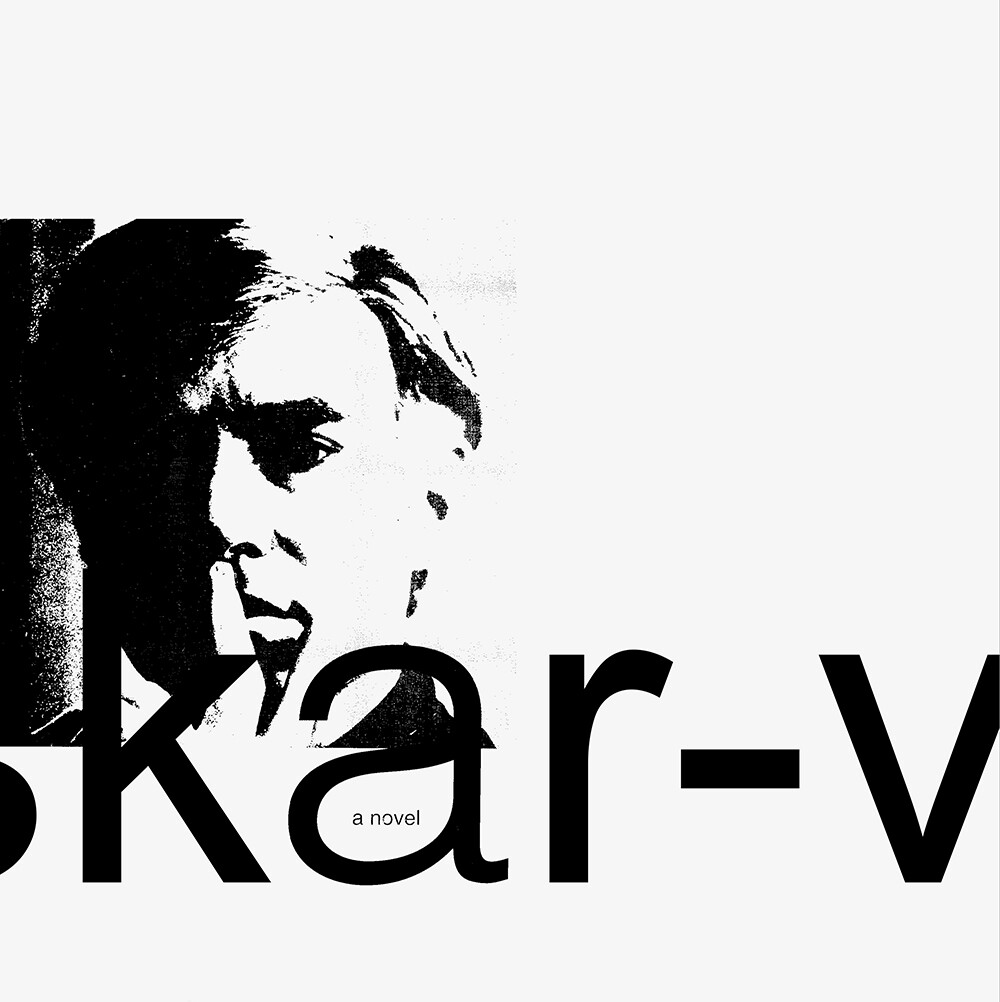 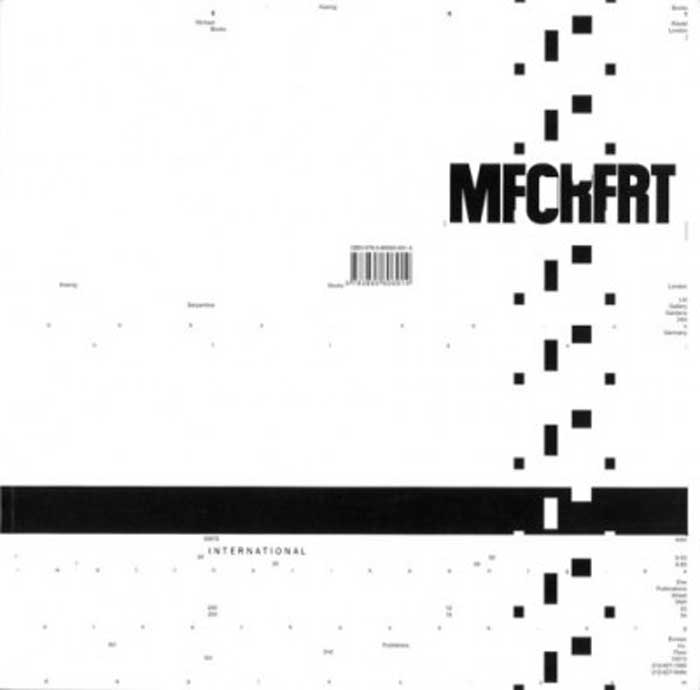 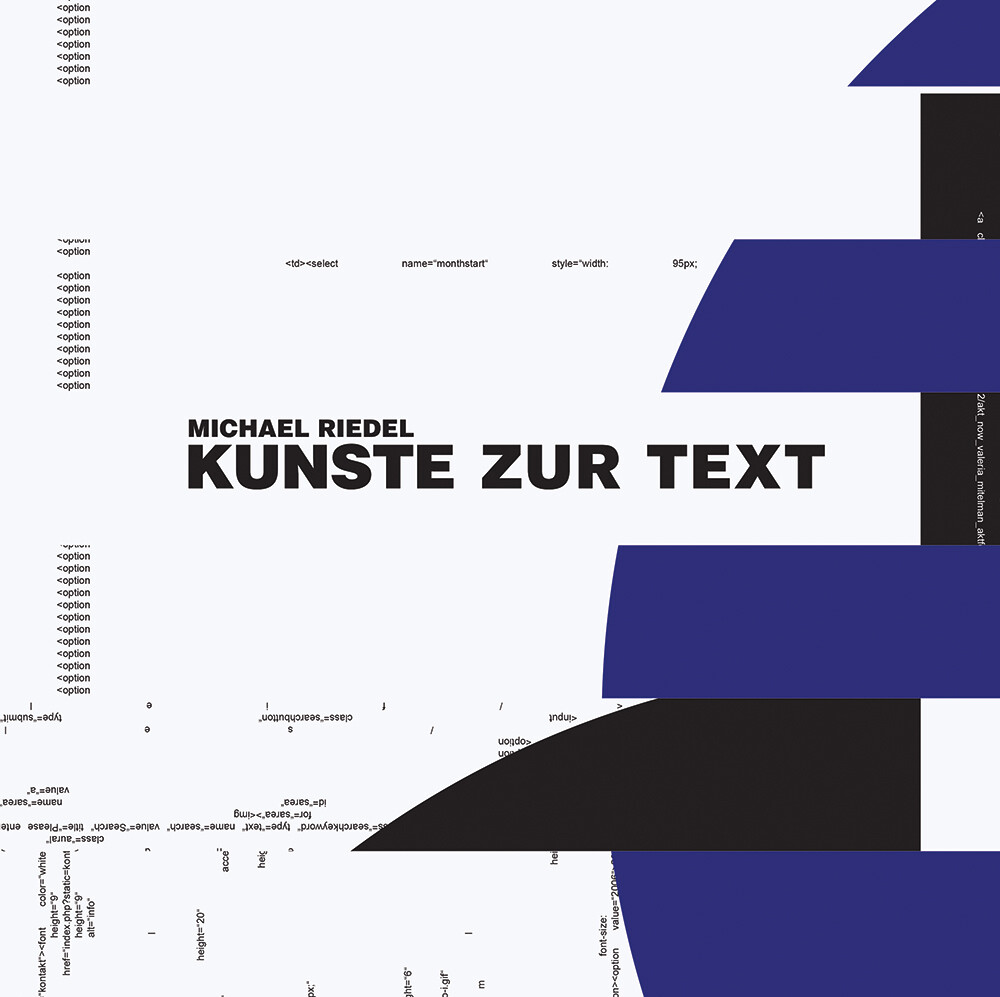