From the beginning, language has played an important role in the work of Marlene Dumas. Her earliest collages make use of text, and she often writes poetical monikers or captions directly onto her drawings, such as “The Eyes of the Night Creatures” or “Miss Interpreted.” Over the last 30 years, the artist has written texts ranging from aphorisms, statements and short poetic pieces to longer analytical essays. Her writing focuses on her own work, discussing its subject matter, its politics, background and source material, as well as its critical reception and her own cultural position as an artist. “I am always ‘not from here,” she writes in one text (a poem), “even though I try to know or understand ‘what’s going on’ and  what the rules are and how they  keep on changing and what that means.  When looking at images I’m not lost,  but I’m uneasy.”

Sweet Nothings, originally published in a long out-of-print (and rare) Dutch edition in 1998 and now revised and expanded, provides a selection of her best and most representative writings from 1982–2014. 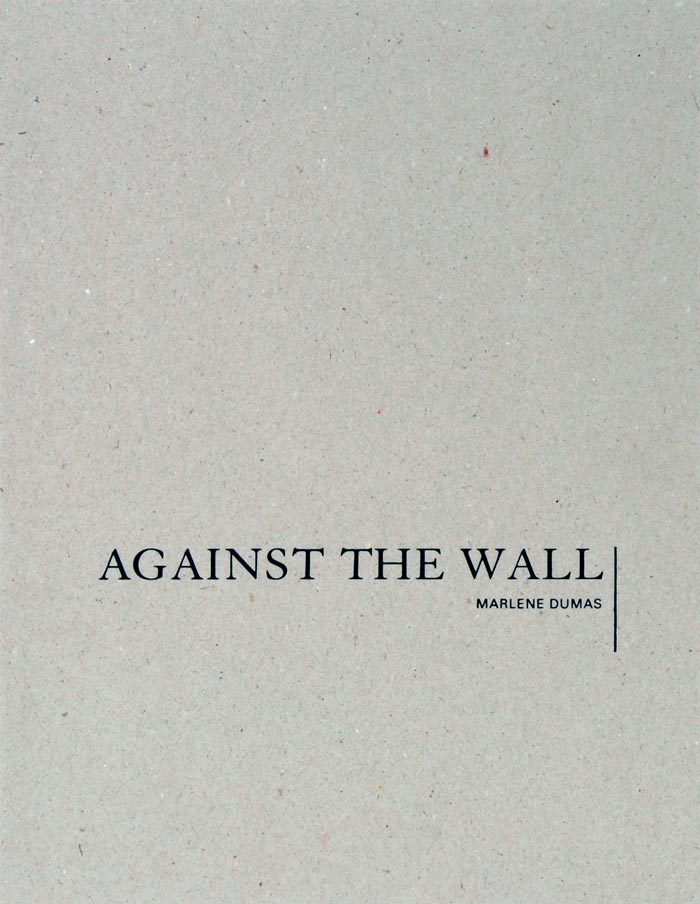 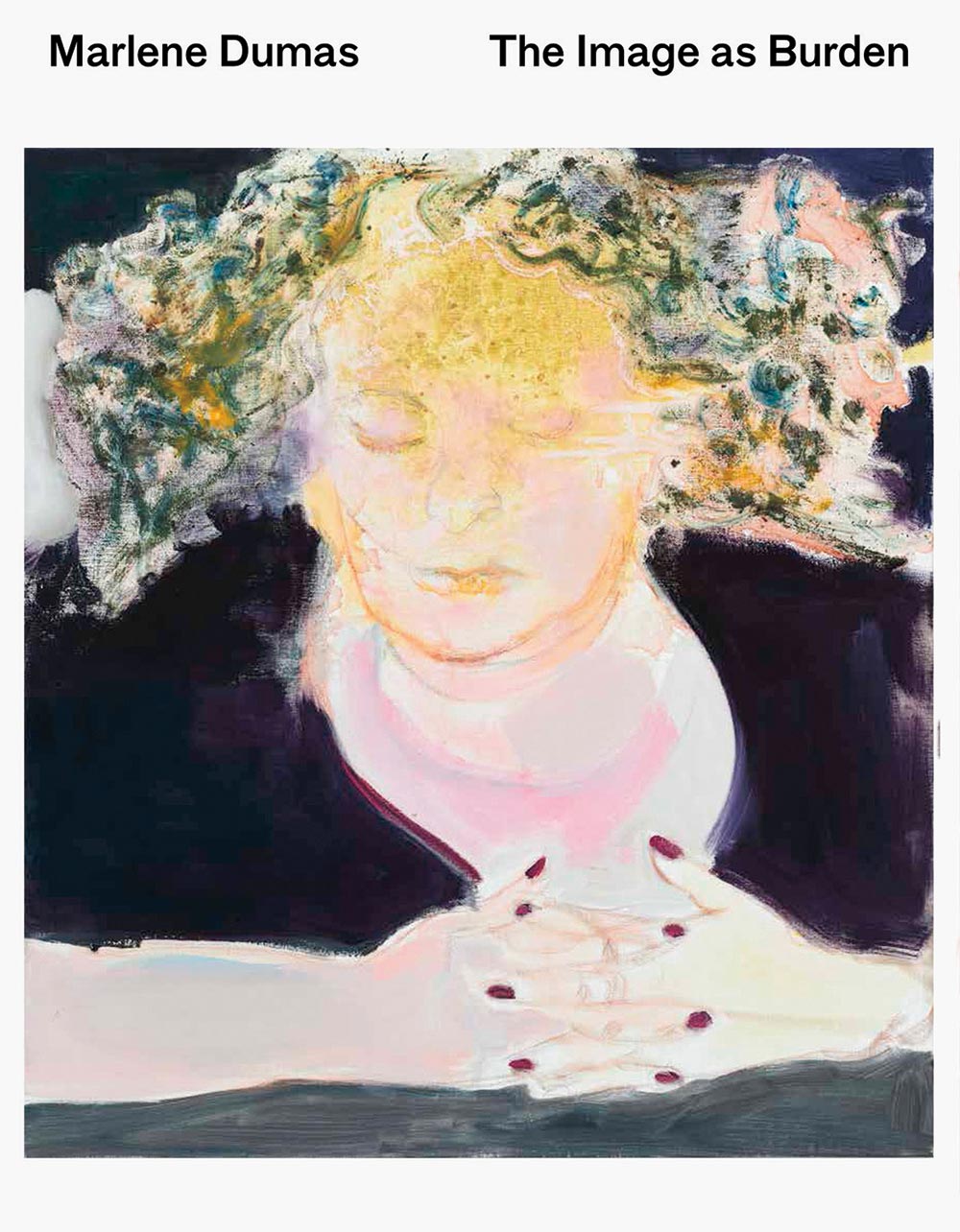