In 2016, sculptures by Fred Sandback (1943–2003) were installed in the Casa Luis Barragán, the Casa Antonio Gálvez, Cuadra San Cristóbal, and the Casa Gilardi of Luis Barragán (1902–1988). The American minimalist and the Pritzker Prize-winning Mexican architect share a common interest in the properties of light and color; the remarkable interplay between their works, documented in photographs, is presented for the first time in this publication, with essays by Barragán Foundation Director Federica Zanco and curator Daniel Garza Usabiaga, as well as a conversation between architect Roger Duffy, artist Amavong Panya, curator Lilian Tone, and author Edward Vazquez. 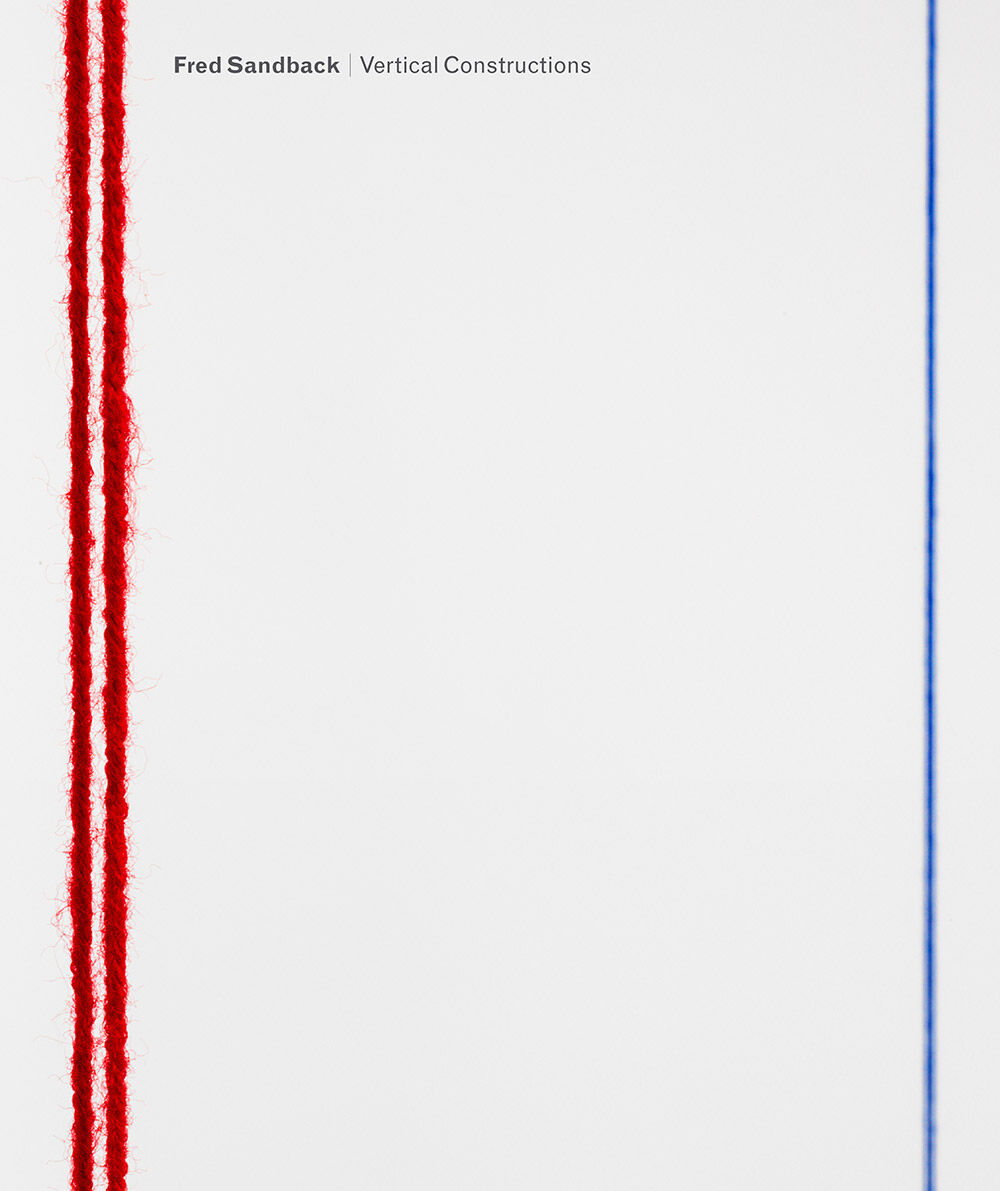 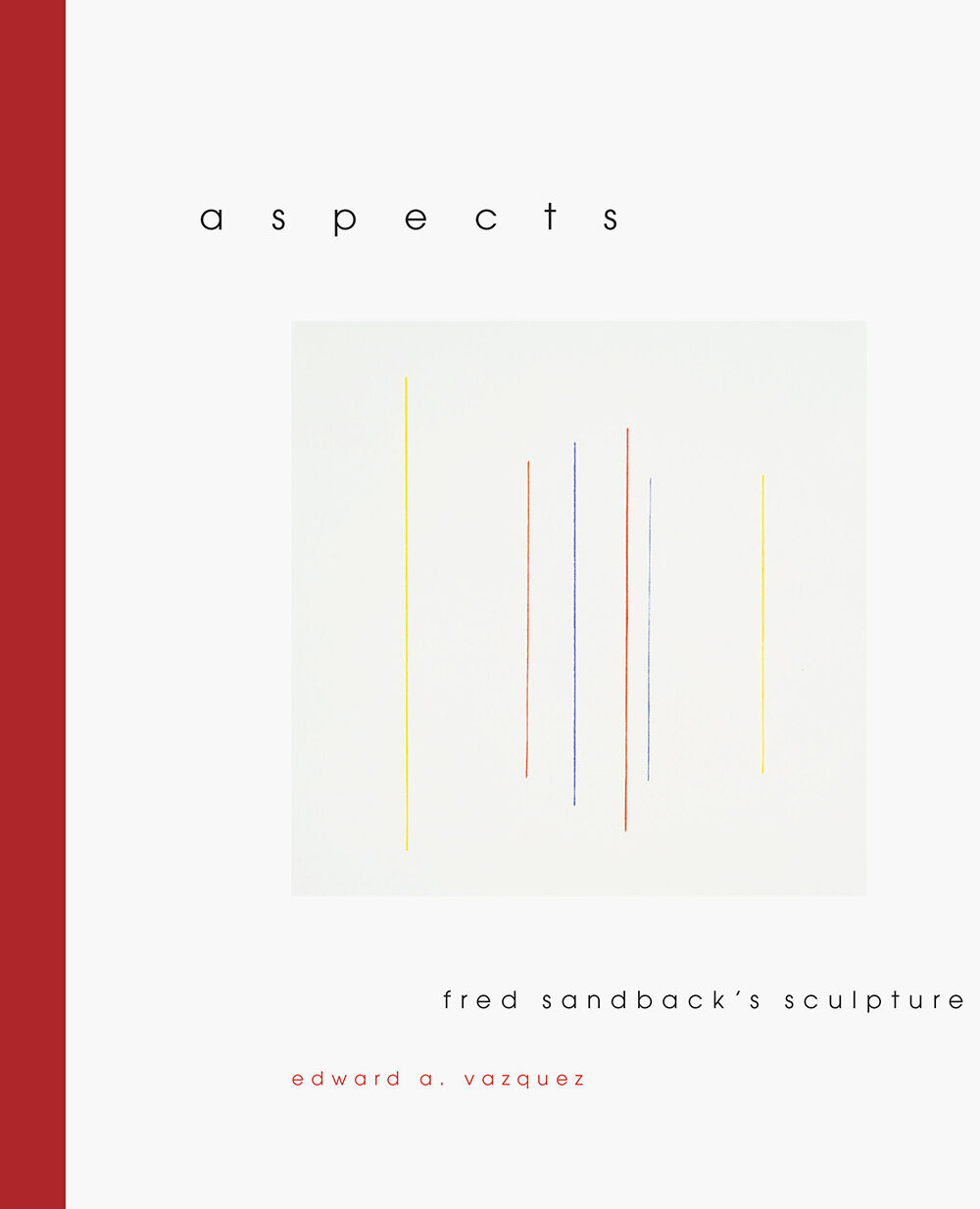