Edited with text by Eva Meyer-Hermann

Over the course of four decades, Belgian painter Luc Tuymans has created his own distinctive vernacular, a new visual vocabulary. The second volume in a catalogue raisonné of Tuymans’s paintings surveys nearly two hundred works, including some of his most iconic canvases.

Between the years 1995 and 2006, Tuymans’s work trended toward ideas of national and collective memory. In 1996, the artist created a group of ten paintings entitled The Heritage, for which he transformed familiar images of American life, such as Mount Rushmore, baseball caps, and the United States flag, into unsettling visions, addressing the country’s perceived vulnerability, both physical and psychological, following the 1995 Oklahoma City bombing. Paintings from Mwana Kitoko: Beautiful White Man, his seminal body of work that was first shown at David Zwirner, New York, in 2000, after which he expanded the series for his presentation for the Belgian Pavilion at the Venice Biennale in 2001, depict imagery derived from the fraught history of Belgian colonial rule of the Democratic Republic of the Congo. Also included is one of Tuymans’s best-known paintings, The Secretary of State (2005), a powerful yet seemingly vulnerable portrayal of Condoleezza Rice, which conjures the long history of racial and sexual prejudice in the United States, not as something that has been overcome, but as an active force shaping our reality.

This volume includes an editor’s note by Eva Meyer-Hermann and an illustrated chronology with archival images and installation views of the featured works. It also presents brilliant color reproductions of each painting from this period. This publication is a testament to Tuymans’s persistent assertion of the relevance and importance of painting—a conviction that he maintains even in today’s digital world, when his work continues to be a touchstone for artists and scholars.

Eva Meyer-Hermann is a German art historian who has worked for international museums and major private collections for over twenty-five years. She was formerly a curator at the Krefelder Kunstmuseen, Krefeld, and was later director of the Kunsthalle Nürnberg, Nuremberg. Afterward, she was both director and curator of two private art collections in Switzerland, before becoming senior curator at the Van Abbemuseum in Eindhoven. Since 2006, she has been an independent curator and writer. 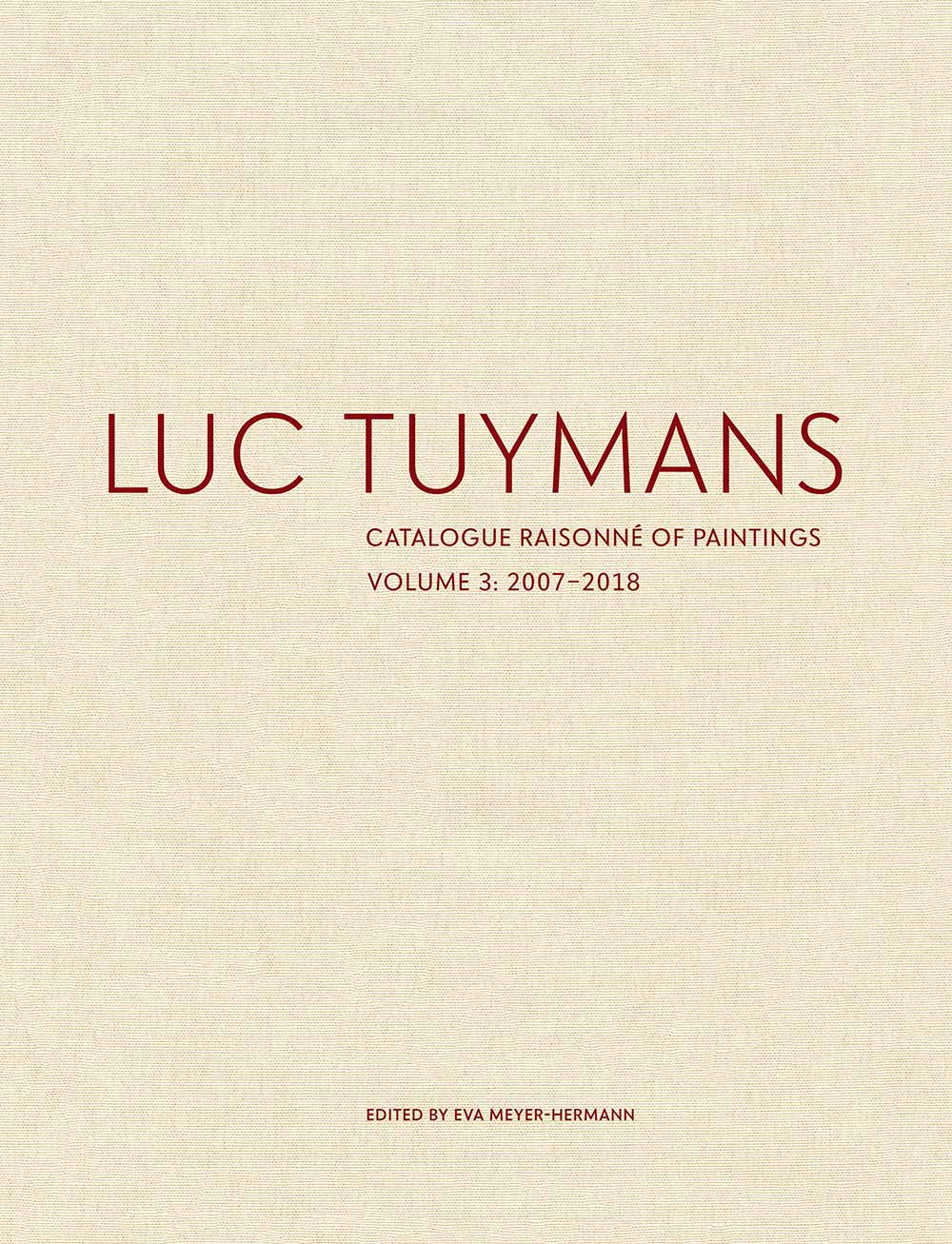 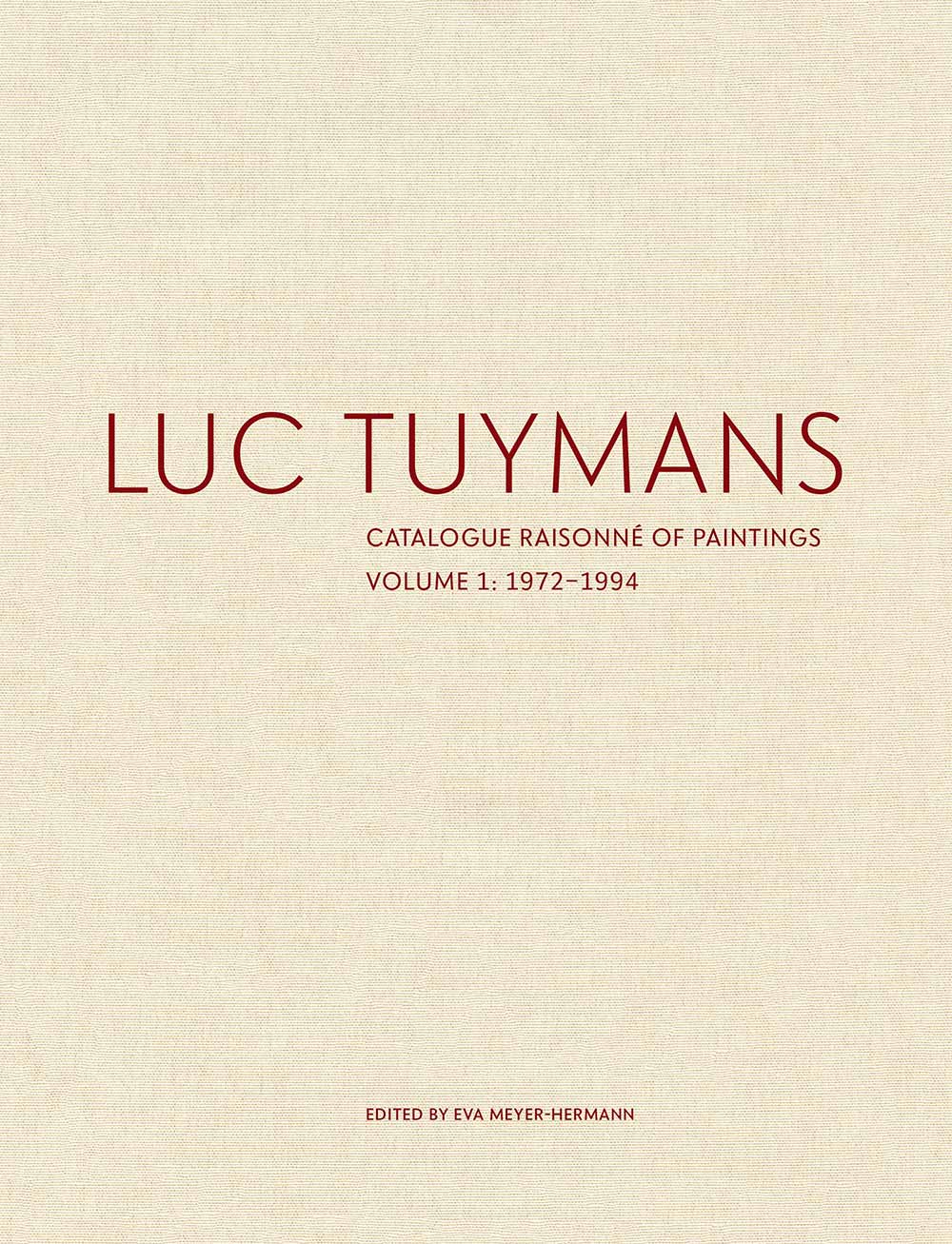 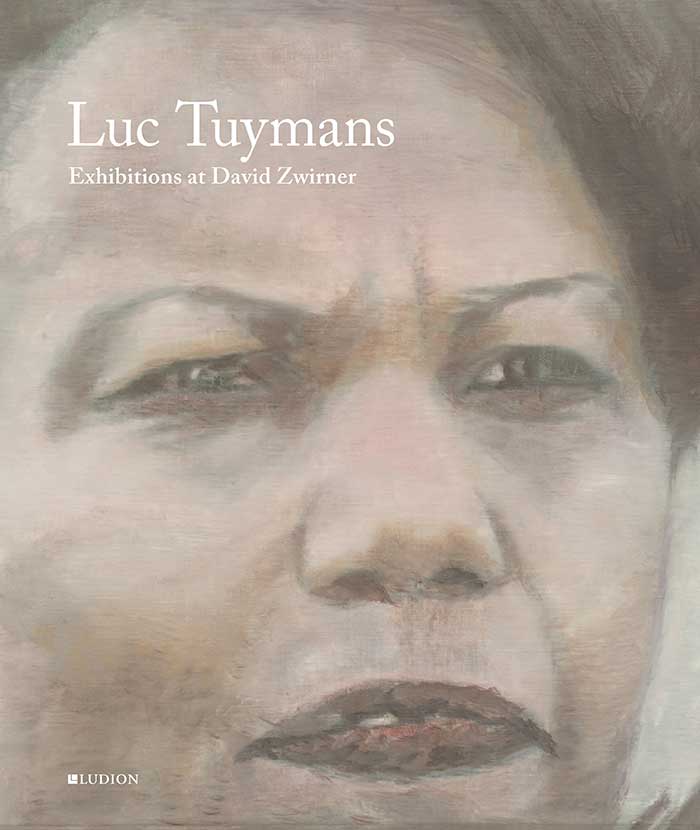