Published to accompany the first US retrospective exhibition of Donald Judd’s sculpture in more than thirty years, Judd explores the work of a landmark artist who, over the course of his career, developed a material and formal vocabulary that transformed the field of modern sculpture.

Donald Judd was among a generation of artists in the 1960s who sought to entirely do away with illusion, narrative, and metaphorical content. Judd surveys the evolution of his work, beginning with his paintings, reliefs, and handmade objects from the early 1960s; through the years in which he built an iconic vocabulary of works in three dimensions, including hollow boxes, stacks, and progressions made with metals and plastics by commercial fabricators; and continuing through his extensive engagement with color during the last decade of his life. This richly illustrated catalogue takes a close look at Judd’s achievements, and using newly available archival materials at the Judd Foundation and elsewhere, expands scholarly perspectives on his work. Essays by curators and scholars address subjects such as his early beginnings in painting, the fabrication of his sculptures, his site-specific pieces, and his work in design and architecture. 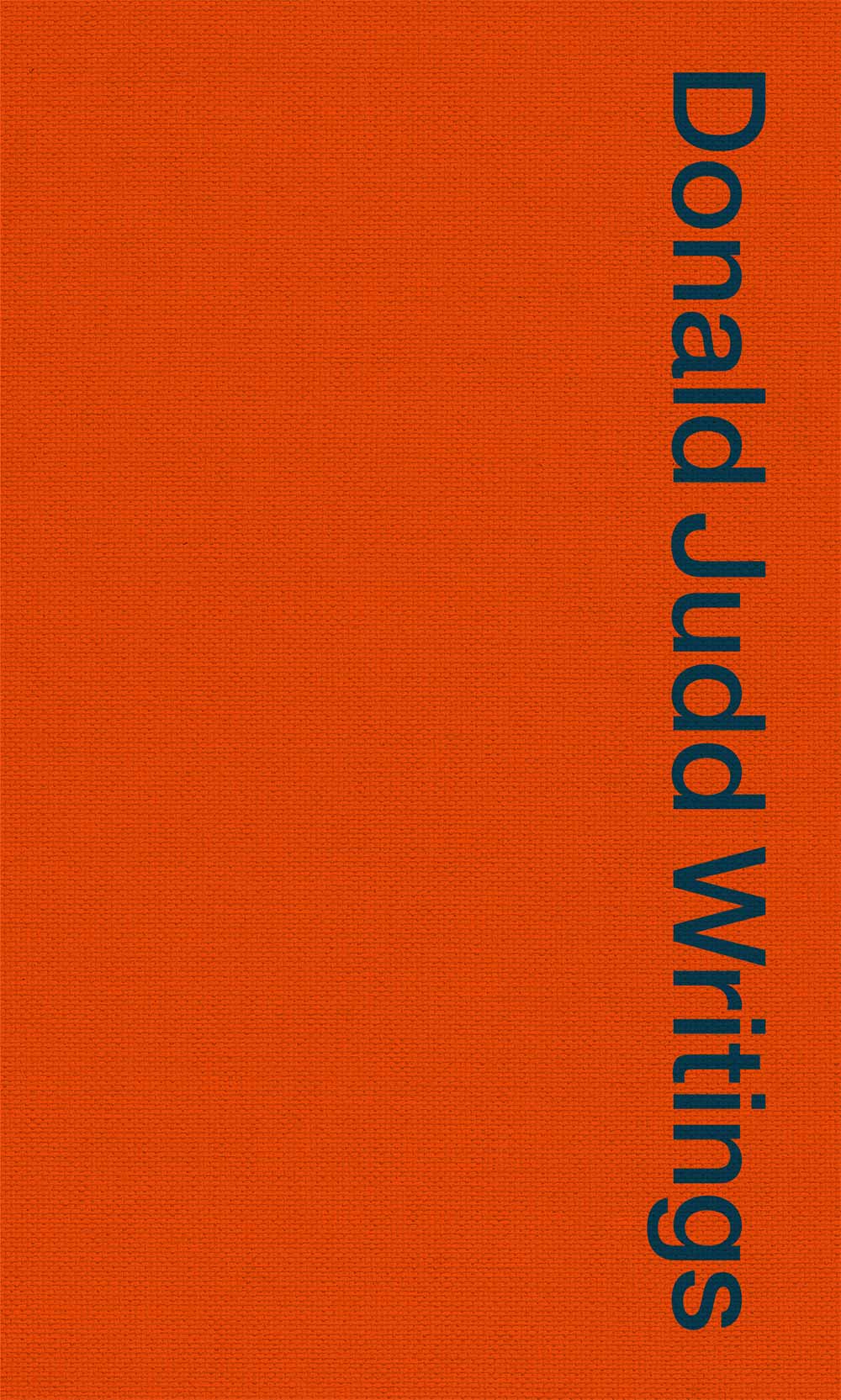 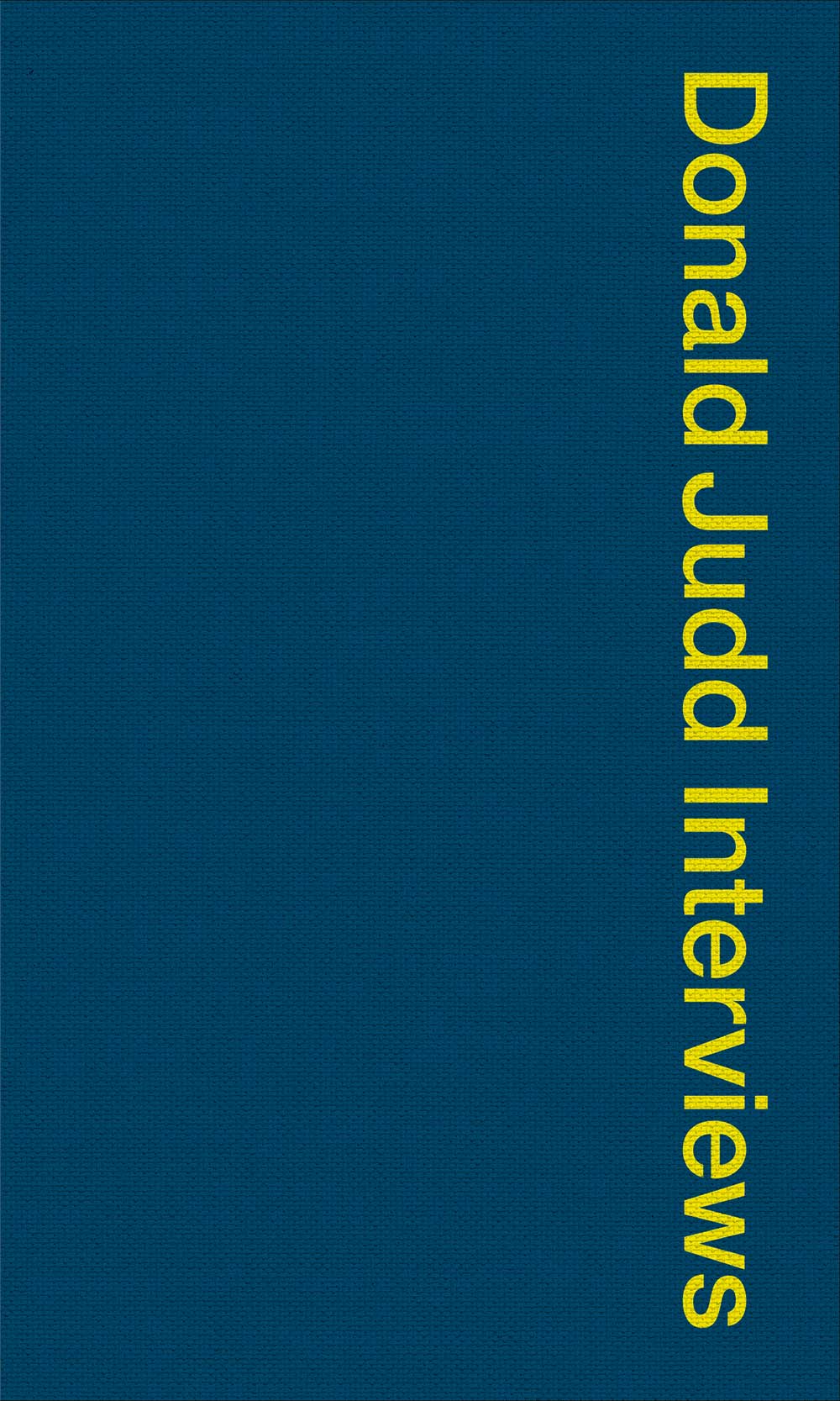 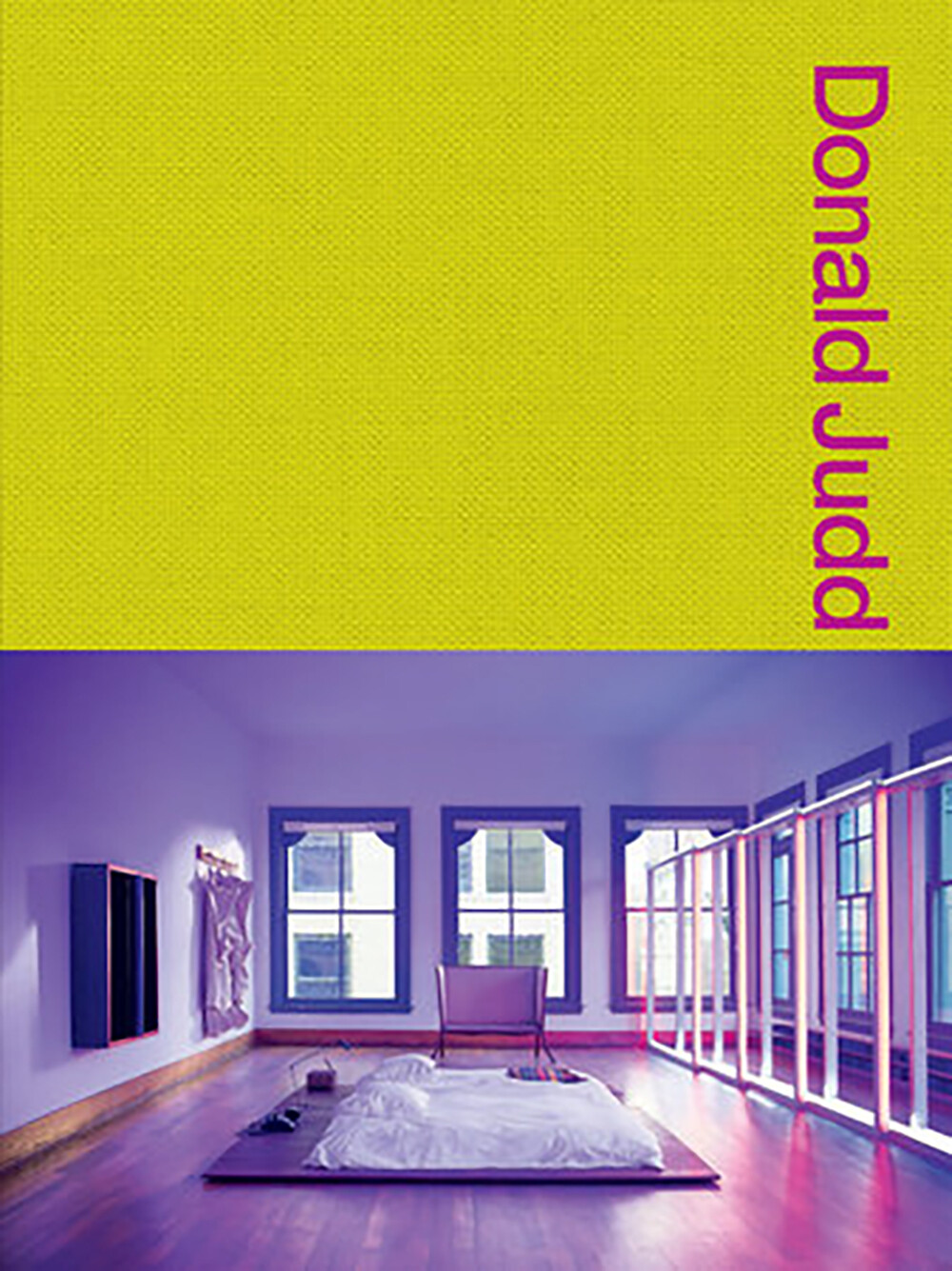