Using minimal means—paint straight from the tube, applied meticulously with a palette knife—and a focused selection of colors, Josef Albers’s sustained, serial investigation into rhythm, mood, and spatial movement is explored in this lavishly produced catalogue that looks solely at his respective grey and yellow paintings, exploring two distinct color palettes pervasive to his oeuvre.

Highlighting the rich diversity of effects Albers drew from a narrow range of colors, this publication centers around the groundbreaking Homage to the Square (A) (1950), the inaugural painting in the series that would occupy the artist until his death in 1976. The pairing of two palettes—black, white, and grey and an array of yellows—stems in part from Albers’s 1964 series of lithographs, Midnight and Noon, which brought together these two opposing color sets in a single portfolio. Together they address the limitless possibilities the artist found in color and form in relation to light. The impossible simultaneity of “midnight” and “noon” moreover speaks to Albers’s transcending of what he called “factual facts” in favor of the play of perception and illusion possible in art.

Opening with an introduction by Nicholas Fox Weber, executive director of The Josef and Anni Albers Foundation, that contextualizes these works and their color palettes, this volume also includes Albers’s own writing on Homage to the Square. Additionally, Elaine de Kooning’s historic text and Colm Tóibín’s recent writing explore this body of work from different perspectives and time periods. Published on the occasion of exhibitions at David Zwirner’s New York and London galleries in 2016 and 2017, this beautifully illustrated publication looks at one of the most influential abstract painters of the twentieth century.

Josef Albers (1888–1976) is considered one of the foremost abstract painters, as well as an important designer and educator noted for his rigorously experimental approach to spatial relationships and color theory. Born in Bottrop, Germany, Albers studied at the Weimar Bauhaus, later joining the school’s faculty in 1922. In 1933, he and Anni Albers emigrated to North Carolina, where they founded the art department at Black Mountain College. During this time, Albers began to show his work extensively within the United States. In 1950, the Alberses moved to New Haven, Connecticut, where Josef was invited to direct the newly formed Department of Design at Yale University School of Art. Albers retired from teaching in 1958, just prior to the publication of his important Interaction of Color (1963), which was reissued in two volumes in 2013. Albers became the first living artist to be the subject of a solo exhibition at The Metropolitan Museum of Art, New York, in 1971.

Elaine de Kooning (1918–1989) was an American abstract expressionist and figurative painter active in New York during the post–World War II era. She wrote extensively on the art of the period and was an editorial associate for ARTnews. She married painter Willem de Kooning in 1943 and while retaining her own practice, she helped to promote his work.

Colm Tóibín is an Irish writer known for his award-winning novels, such as Brooklyn (2009), and his short-story collection The Empty Family (2010). In 2006, he was appointed to the Arts Council in Ireland, and he is currently the Irene and Sidney B. Silverman Professor of the Humanities at Columbia University. He has written on a number of artists, including Gregor Schneider and Sean Scully.

Homage to Josef Albers: Writers Pay Tribute to a Pioneer of Minimalism

Sunny side up: Josef Albers’ yellow paintings look on the bright side

Proof that it's hip to be square: long overlooked, Josef Albers is at last recognised as a 'post-war master'

Josef Albers: Sunny Side Up

A Tonic for Trump? On the Global Josef Albers Frenzy and How Abstraction Can Ease the Pain 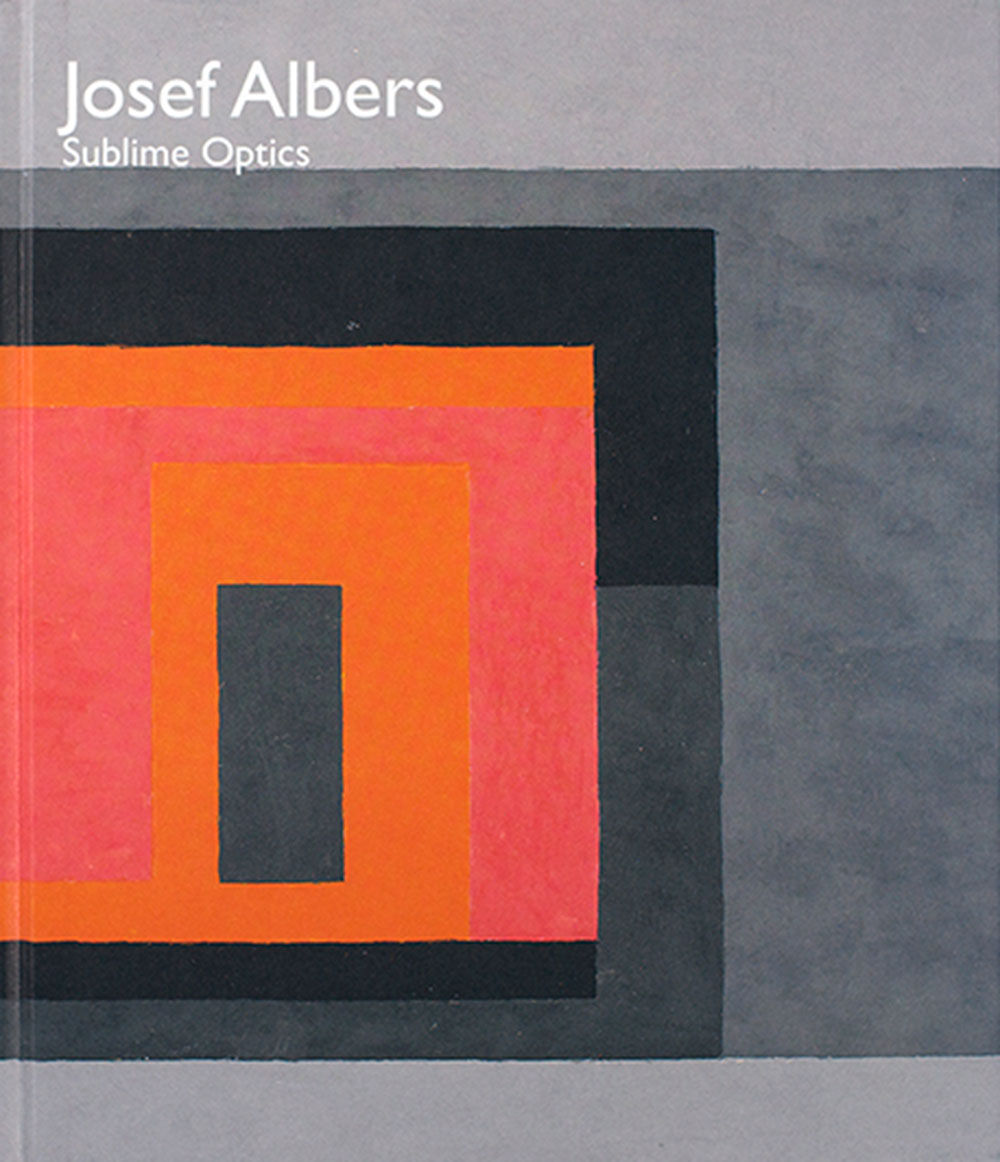 Josef Albers: Sunny Side Up