“Mexico is truly the promised land of abstract art,” Josef Albers wrote to his former Bauhaus colleague Vasily Kandinsky in 1936. Josef Albers in Mexico reveals the profound link between the art and architecture of ancient Mesoamerica and Albers’s abstract works on canvas and paper. With his wife, the artist Anni Albers, Albers toured pre-Columbian archeological sites and monuments during his twelve or more trips to Mexico and other Latin American countries between 1935 and 1968. On each visit, Albers took black-and-white photographs of pyramids, shrines, sanctuaries, and landscapes, which he later assembled into rarely seen photo collages. The resulting works demonstrate Albers’s continued formal experimentation with geometry, this time accentuating a pre-Columbian aesthetic.

Josef Albers in Mexico brings together photographs, photo collages, prints, and significant paintings from the Variants/Adobe (1946–1966) and Homage to the Square (1950–1976) series from the collections of the Solomon R. Guggenheim Museum and The Josef and Anni Albers Foundation. Two scholarly essays, an illustrated map, and vivid color reproductions of paintings and works on paper illuminate this little-known period in the influential artist’s practice.

Josef Albers (1888–1976) is considered one of the foremost abstract painters, as well as an important designer and educator noted for his rigorously experimental approach to spatial relationships and color theory. Born in Bottrop, Germany, Albers studied at the Weimar Bauhaus, later joining the school’s faculty in 1922. In 1933, he and Anni Albers emigrated to North Carolina, where they founded the art department at Black Mountain College. During this time, Albers began to show his work extensively within the United States. In 1950, the Alberses moved to New Haven, Connecticut, where Josef was invited to direct the newly formed Department of Design at Yale University School of Art. Albers retired from teaching in 1958, just prior to the publication of his important Interaction of Color (1963), which was reissued in two volumes in 2013. Albers became the first living artist to be the subject of a solo exhibition at The Metropolitan Museum of Art, New York, in 1971. 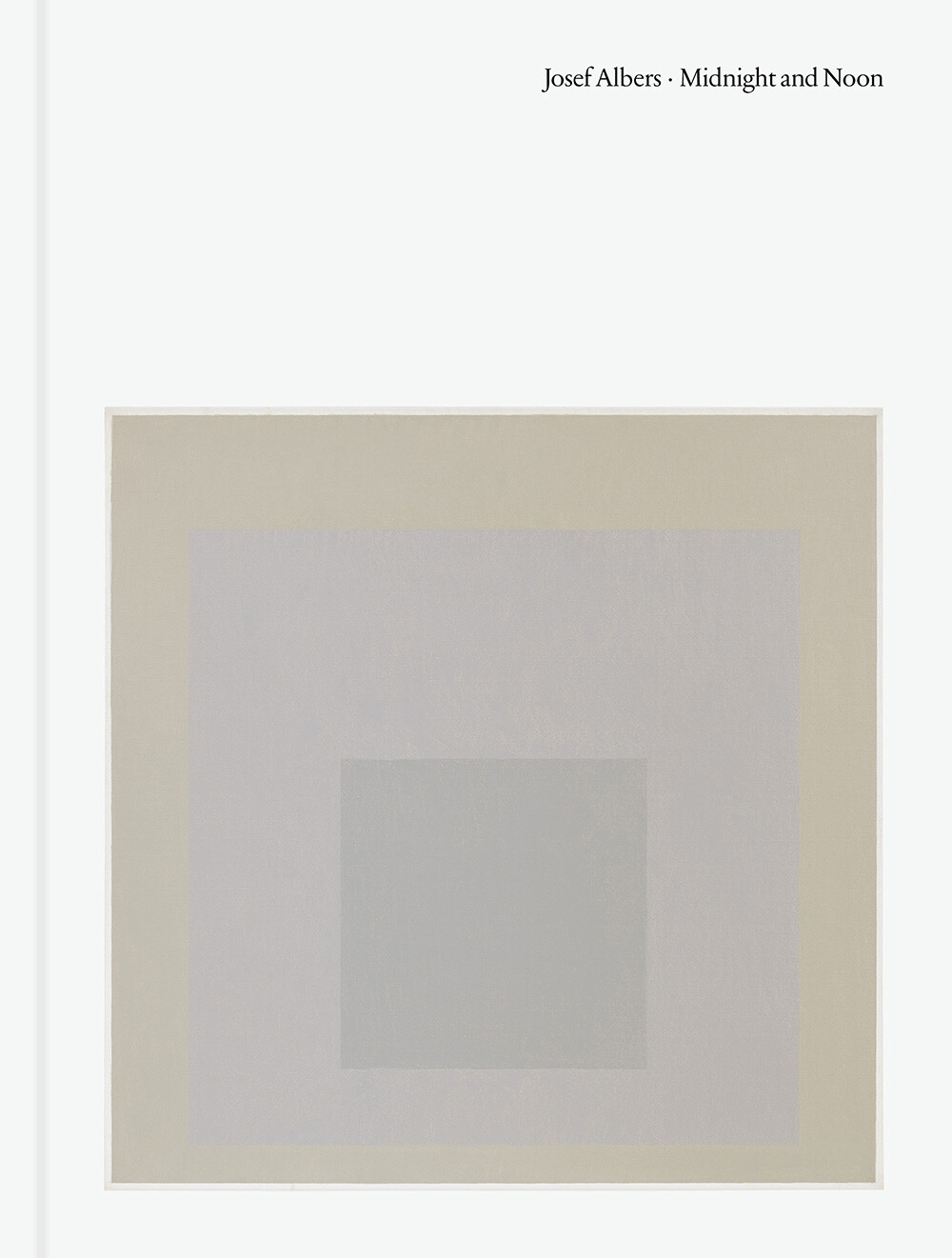 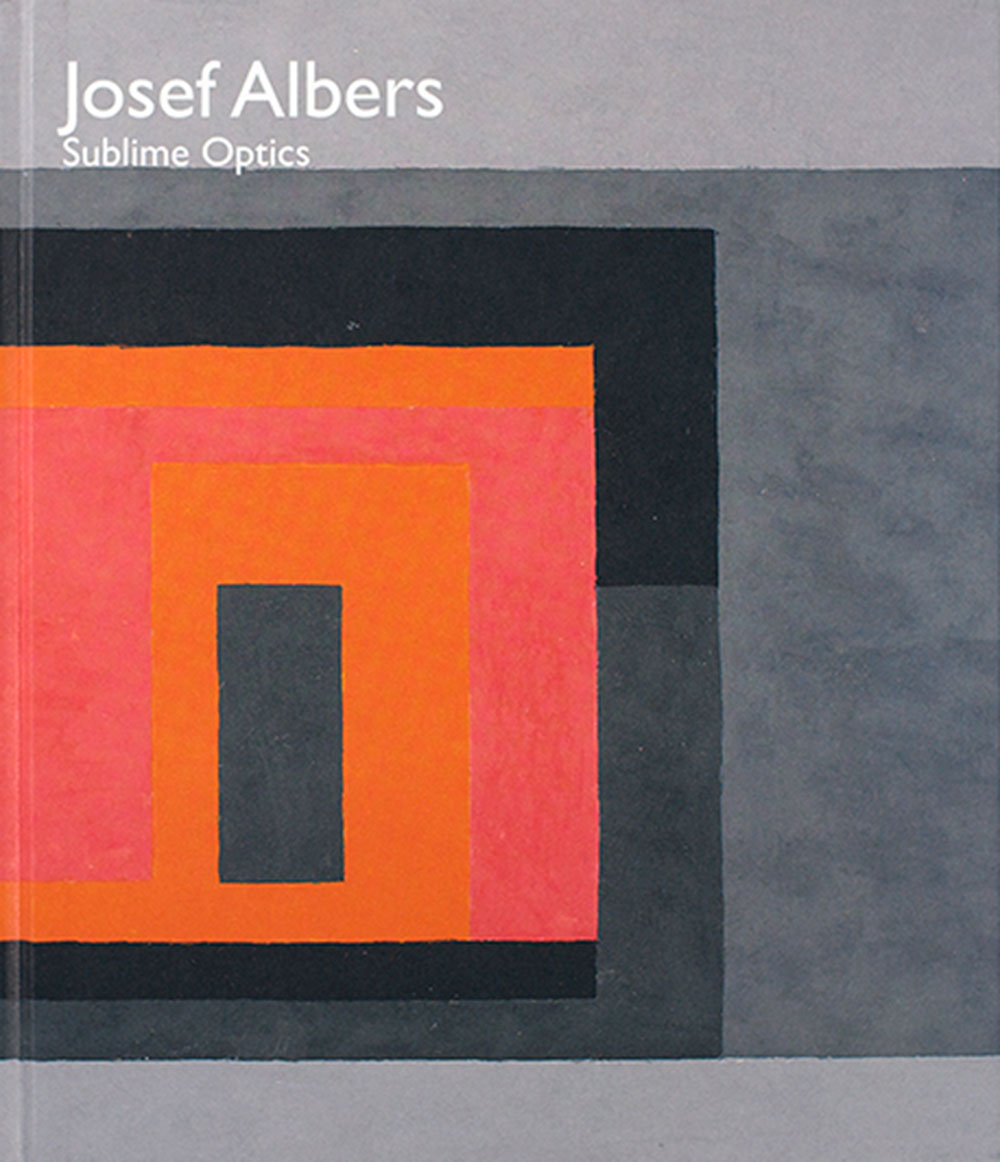