This book, which sold out almost immediately upon publication, is a reprint of the catalogue produced on the occasion of Wolfson’s 2012–2013 exhibitions at REDCAT (Roy and Edna Disney/CalArts Theater) in Los Angeles and the Stedelijk Museum voor Actuele Kunst (S.M.A.K.) in Ghent. Entitled Ecce Homo/le Poseur, the S.M.A.K. presentation marked the most comprehensive survey of Wolfson’s work to date. The volume’s eponymous title effectively expresses the artist’s interest in the ego and its image as well as destabilizing differences between life and imitation, reality and imagination. Anchored by full-scale color plates of Wolfson’s three animations—video stills, details, and installation views of the ambitiously conceived Con Leche (2009), Animation, masks (2011), and Raspberry Poser (2012)—the book provides a critical framework for the artist’s vast and varied practice.

Images are given context by illuminating scholarship by Esther Leslie and Linda Norden, and a conversation between Aram Moshayedi and Wolfson brings their analyses to ground. Also included is a letter personally addressed to the artist by Philippe Van Cauteren. In Wolfson’s words, his work is “about reaching a place of displacement and control within the space of viewing”; this text exists as an embodiment of that ever-evolving vision, which considers the developments of digital and analogue animation as essential to the histories of modernism and modernity, and posits them as responsible for shaping and relaying the concerns of sculptural and pictorial modes of representation, and defining our relationship to both images and objects.

Martin Germann is senior curator at the Stedelijk Museum voor Actuele Kunst (S.M.A.K.) in Ghent. From 2008 to 2011, he worked as curator at the kestnergesellschaft in Hanover, and he has organized solo exhibitions and publications with artists such as Michae¨l Borremans, Aaron Curry, Julian Go¨the, Joachim Koester, Elke Krystufek, Michael Sailstorfer, and Larry Sultan.

Esther Leslie is a writer and Professor of Political Aesthetics at Birkbeck College, University of London. She is the author of several books including Walter Benjamin: Overpowering Conformism (2000), Hollywood Flatlands: Animation, Critical Theory and the Avant-garde (2002), Synthetic Worlds: Nature, Art and the Chemical Industry (2006), and Derelicts: Thought Worms from the Wreckage (2014).

Aram Moshayedi is a writer and curator at the Hammer Museum in Los Angeles. He was formerly the associate curator of REDCAT (Roy and Edna Disney / CalArts Theater) in Los Angeles, where he organized exhibitions and oversaw the production of new works by Jordan Wolfson, as well as Tony Cokes, Jay Chung & Q Takeki Maeda, Geoffrey Farmer, and Ming Wong. He previously served as curator from 2005 to 2010 at LAXART in Los Angeles.

Philippe Van Cauteren is artistic director of the Stedelijk Museum voor Actuele Kunst (S.M.A.K.) in Ghent. He has been selected to curate the Iraqi Pavilion at the 2015 Venice Biennale. In 2002, he was curator of the first Bienal Ceara´ Ame´rica in Fortaleza, Brazil. He has worked as a freelance curator in Germany, Mexico, Chile, and Brazil, and regularly writes and lectures on contemporary art. 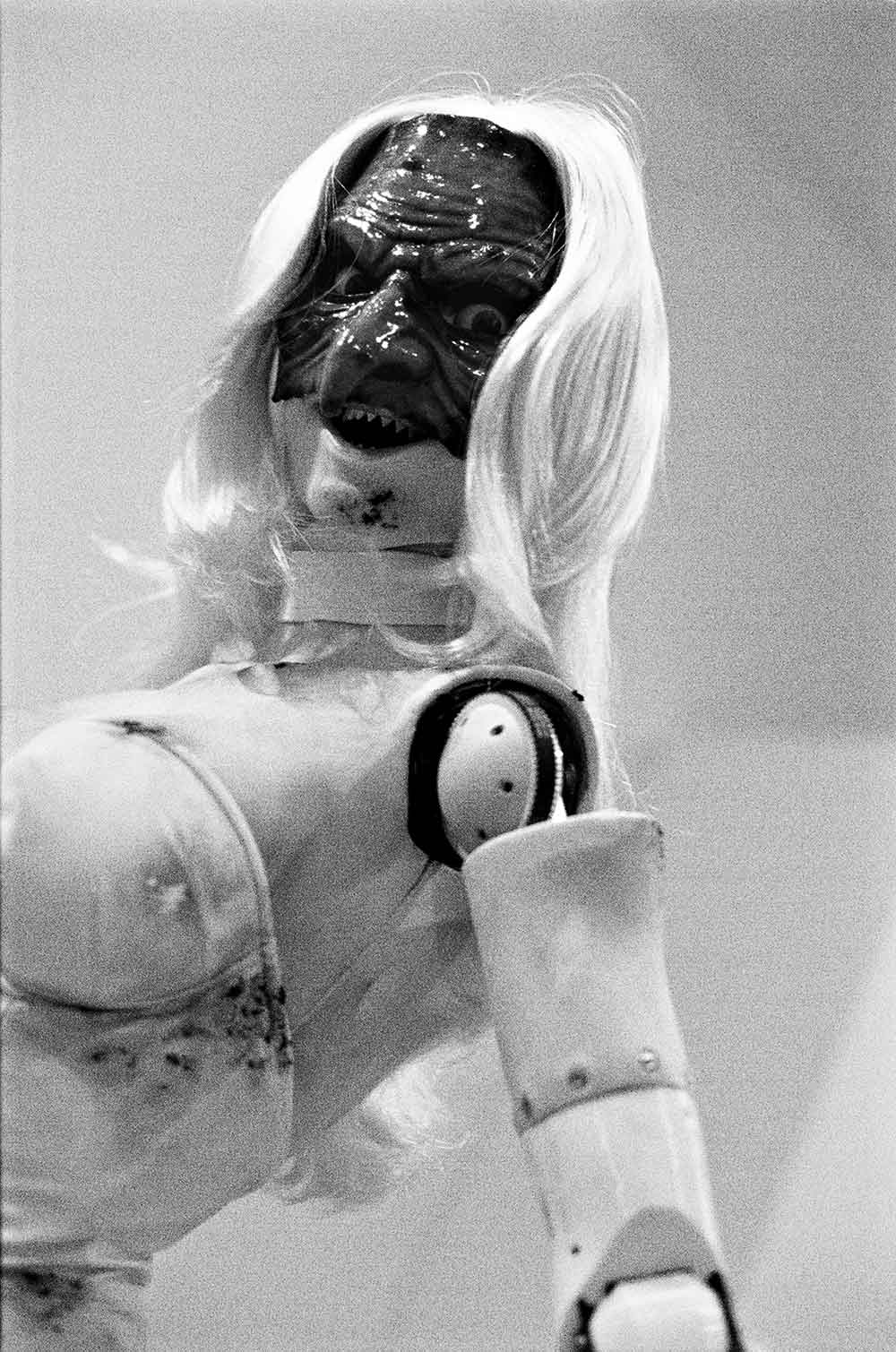