Over the past decade, Jordan Wolfson has become known for his thought-provoking works in a wide range of media, including video, sculpture, installation, photography, and performance. He pulls intuitively from the world of advertising, the Internet, and the technology industries to produce ambitious and enigmatic narratives. However, instead of simply appropriating found material, the artist creates his own unique content, which frequently revolves around a series of invented, animated characters.

This artist’s book is the product of close collaboration between Wolfson and the book designer Joseph Logan. Initially conceived to document the artist’s 2014 exhibition at David Zwirner in New York—his first with the gallery, debuting new sculptural work, a critically acclaimed video, and a much-discussed animatronic sculpture—the publication ultimately exists as a hybrid between an exhibition catalogue and a stand-alone expression of Wolfson’s vision. Featuring a dynamic layout and large color plates, the book is anchored by extensive photo documentation of Wolfson’s bewitching (Female figure) 2014, which combines elements of installation and performance in the figure of a curvaceous, scantily clad woman covered in dirt marks and wearing a witch mask. Presented are photographs by Andreas Laszlo Konrath, who documented many aspects of the exhibition, including behind-the-scenes images of its installation. Also included are reproductions of Wolfson’s new series of wall-mounted sculptures comprised of bumper stickers overlaid on inkjet prints, candid photographs of the artist taken by Gaea Woods, and a text by the artist providing context for the visual material.

Andreas Laszlo Konrath is a New York–based British photographer whose work has appeared in The New York Times, The New Yorker, New York Magazine, Telegraph Magazine, Guardian, Interview, Newsweek, Time, W, among others. In 2008, he cofounded Pau Wau Publications, which produces limited edition zines and artists’ books. For David Zwirner Books, he has contributed to Raymond Pettibon: To Wit and Jordan Wolfson: California.

Gaea Woods is a Los Angeles-based artist and photographer. After studying fine art at Parsons School of Art & Design in Paris and obtaining a degree in photography at the Rhode Island School of Design, Woods worked in New York, San Francisco, and Los Angeles in commercial photography. She is a two-time recipient of the Elizabeth Greenshields Foundation Grant, and an image from her latest series, Los Angeles Artists and Their Cars, recently won first place in the Theo Westenberger Estate Spring 2014 Photography Contest.? 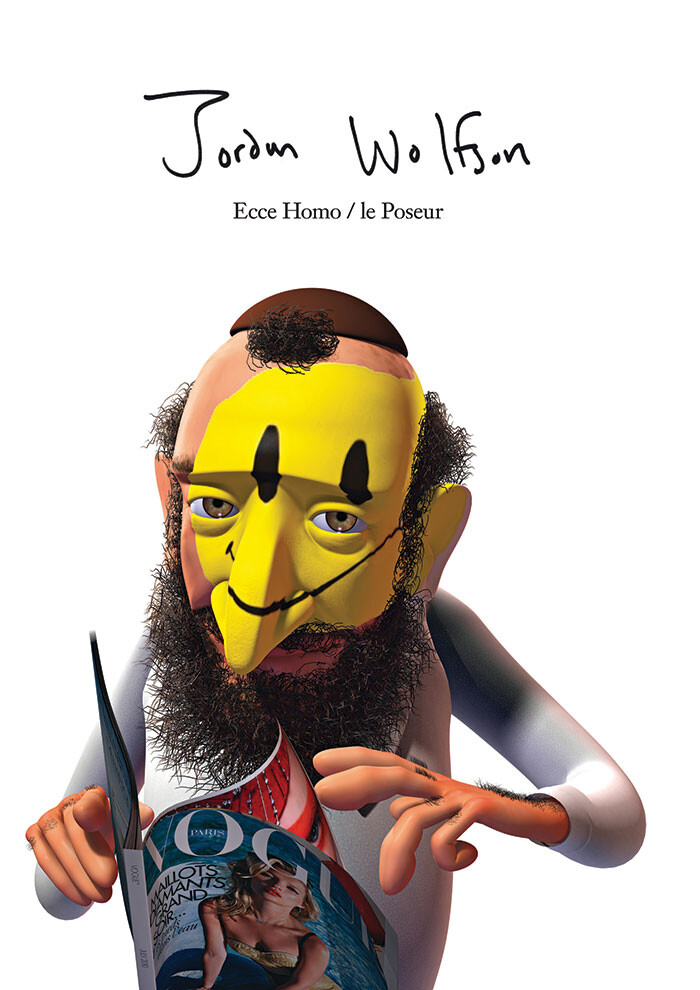