Despite his untimely death at the age of 42, Los Angeles-based artist Jason Rhoades (1965–2006) left behind a large body of sculpture that seized the imagination of a generation of artists, curators, and collectors in the 1990s. In this substantial new survey, Cologne-based independent curator Eva Meyer-Hermann traces the unfolding of Rhoades’s work and provides revelatory interpretations of his large and intricate installations. Rhoades’s art has its roots in the late 1980s and early 1990s L.A. scene fostered by Richard Jackson and Paul McCarthy at the University of California, Los Angeles, at a time when the Southern Californian Performance scene in general had begun to open itself up to international exhibitions and the art market. Like his predecessors, Rhoades included performative elements in his installations and produced epic thematic cycles, drawing on mass culture to develop a dense weave of images and forms. This is the first comprehensive study of Rhoades’s vertiginously sprawling oeuvre. 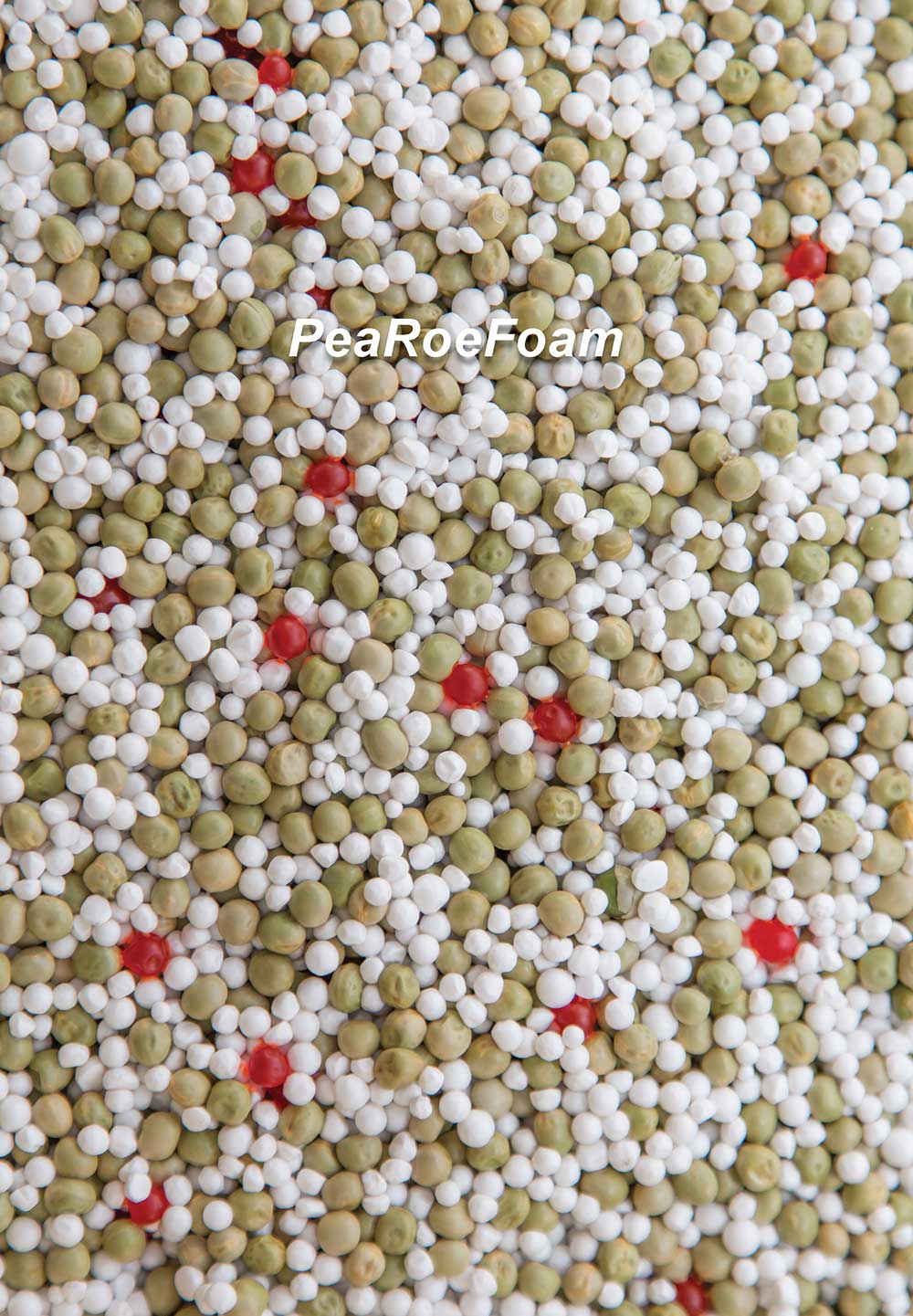 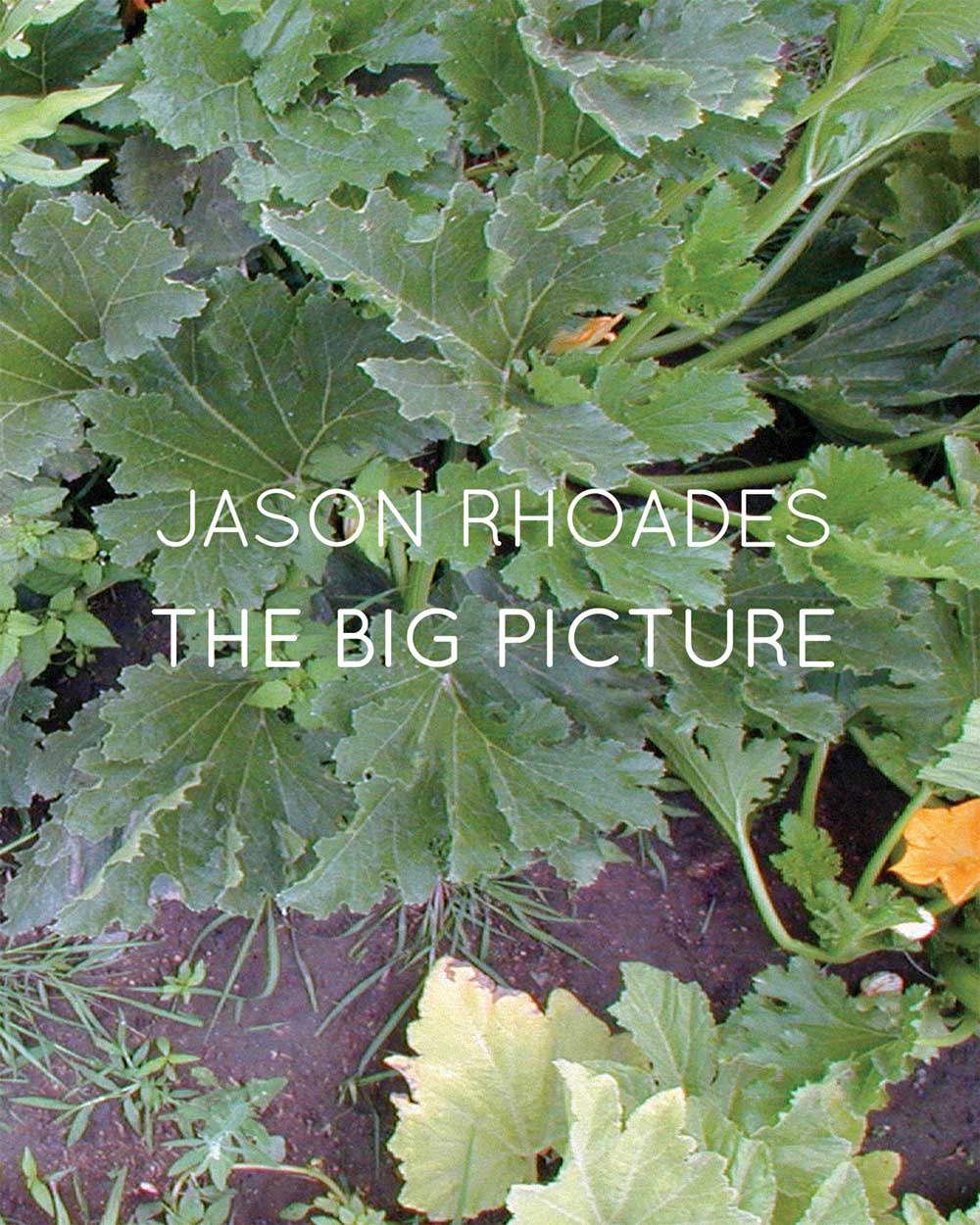 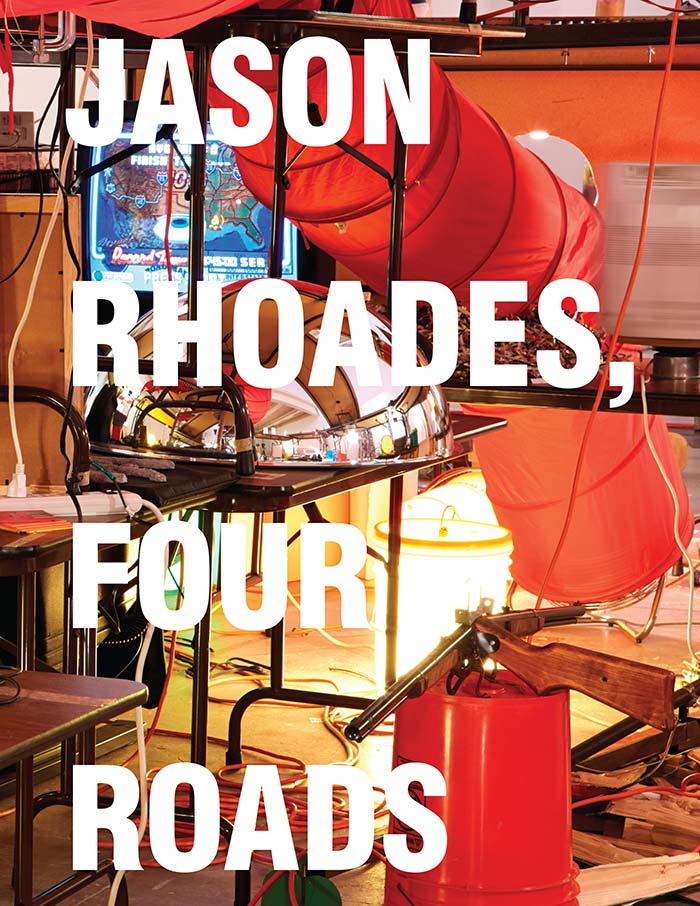