Over the course of nearly 40 years, Dutch artist Jan Schoonhoven (1914–1994) produced works on paper and sculptural reliefs, while maintaining his job as a civil servant employed by the Dutch Post Office. This new monograph places the artist, one of the most important Dutch artists of the 20th century, in an international context, arguing for his role as an influential player in European art after the Second World War.

From his central position in the Netherlandish Informal Group, associated with Art Informel, to his later involvement with the Dutch Nul group, part of the international ZERO network, Schoonhoven participated in two of the most important currents of postwar European abstraction from his hometown of Delft. This volume features many hitherto unknown works and photographs and sheds new light on the work of the “master of white.”

Jan Schoonhoven (1914-1994) is regarded as one of the most important Dutch artists of the late twentieth century and is recognized for his extensive and systematic investigations into light, form, and volume through his sculptural wall reliefs and works on paper.

Antoon Melissen is an Amsterdam and Berlin-based writer, art historian, and independent scholar specializing in art of the 1950s through the 1970s. His publications include monographs on the Dutch Nul artists Jan Henderikse (with Renate Wiehager; 2010) and Armando (2015) as well as catalogue texts on the international ZERO movement for the Stedelijk Museum, Amsterdam; Martin-Gropius-Bau, Berlin; and the Peggy Guggenheim Collection, Venice; among others. He is currently working on a forthcoming monograph on the life and work of Jan Schoonhoven.? 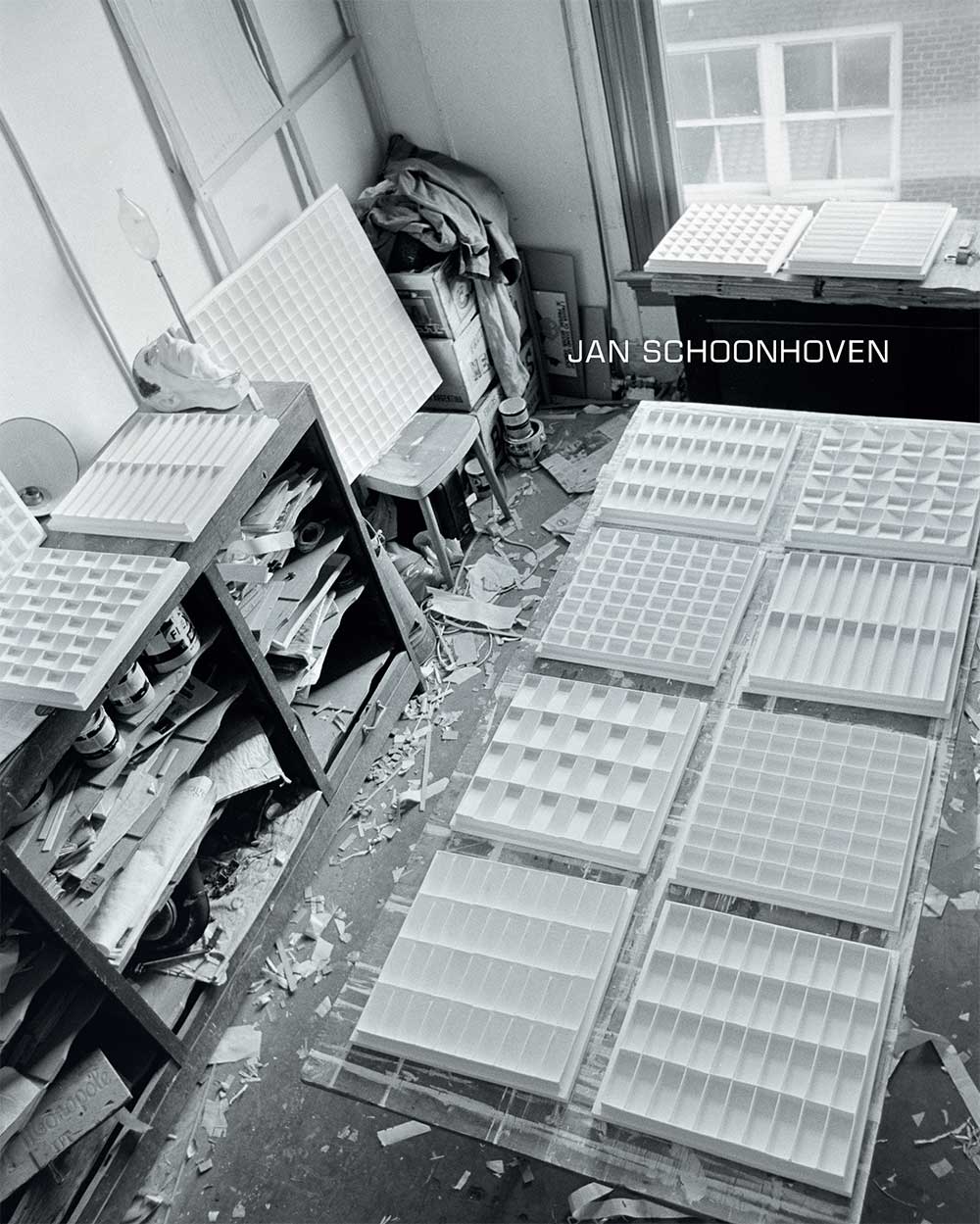 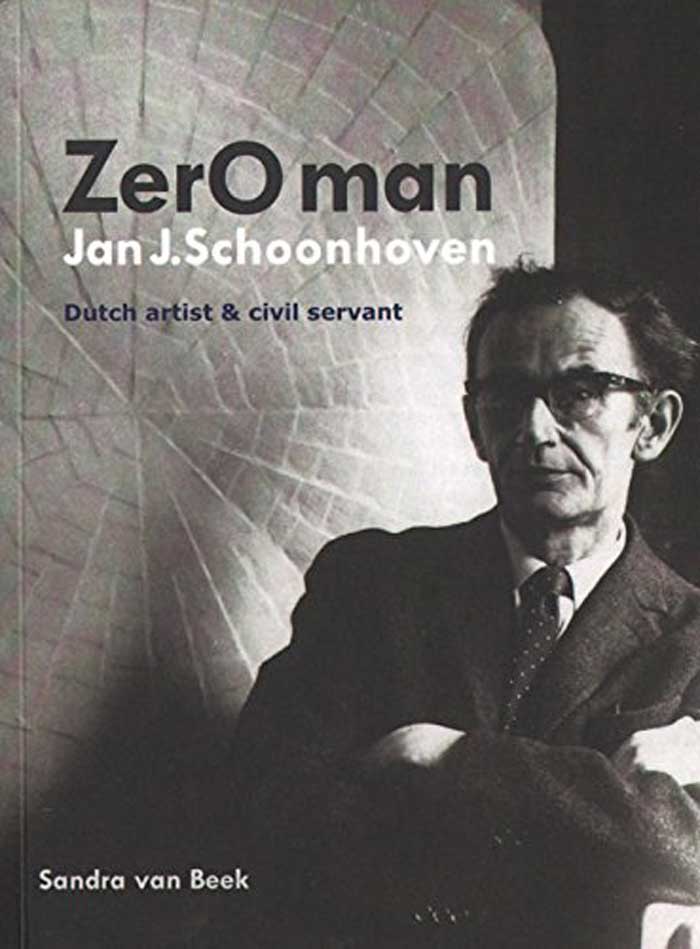