Since the late 1970s, the Berlin-based contemporary artist Isa Genzken (b. 1948) has produced a body of work that is remarkable for its formal and material inventiveness. In her sculptural practice, Genzken has developed an expanded material repertoire that includes plaster, concrete, epoxy resin, and mass-produced objects that range from action figures to discarded pizza boxes. Her heterogeneous assemblages, a New York Times critic observes, are “brash, improvisational, full of searing color and attitude.” Genzken, the recent subject of a major retrospective at MoMA, offers a highly original interpretation of modernist, avant-garde, and postminimalist practices even as she engages pressing sociopolitics and economic issues of the present.

These illustrated essays address the full span of Genzken’s work, from the elegant floor sculptures with which she began her career to the assemblages, bursting with color and bristling with bric-a-brac, that she has produced since the beginning of the millennium. The texts, by writers including Yve-Alain Bois, Benjamin H. D. Buchloh, and the artist herself, consider her formation in the West German milieu; her critique of conventions of architecture, reconstruction, and memorialization; her sympathy with mass culture; and her ongoing interrogation of public and private spheres. Two texts appear in English for the first time, including a quasi-autobiographical screenplay written by Genzken in 1993.

Isa Genzken’s works express an attraction to that which surrounds and shapes our everyday lives, from design, consumer goods, and the media to architecture and urban environments. Her interest lies in the way in which common aesthetic styles come to illustrate and embody political and social ideologies. Her diverse practice draws on the legacies of Constructivism and Minimalism and often involves a critical, open dialogue with Modernist architecture and contemporary visual and material culture. Using plaster, cement, building samples, photographs, and bric-a-brac, Genzken creates architectonic structures that have been described as contemporary ruins. She further incorporates mirrors and other reflective surfaces to literally draw the viewer into her work. As part of her deep-set interest in urban space, she also arranges complex, and often disquieting, installations with mannequins, dolls, photographs, and an array of found objects. 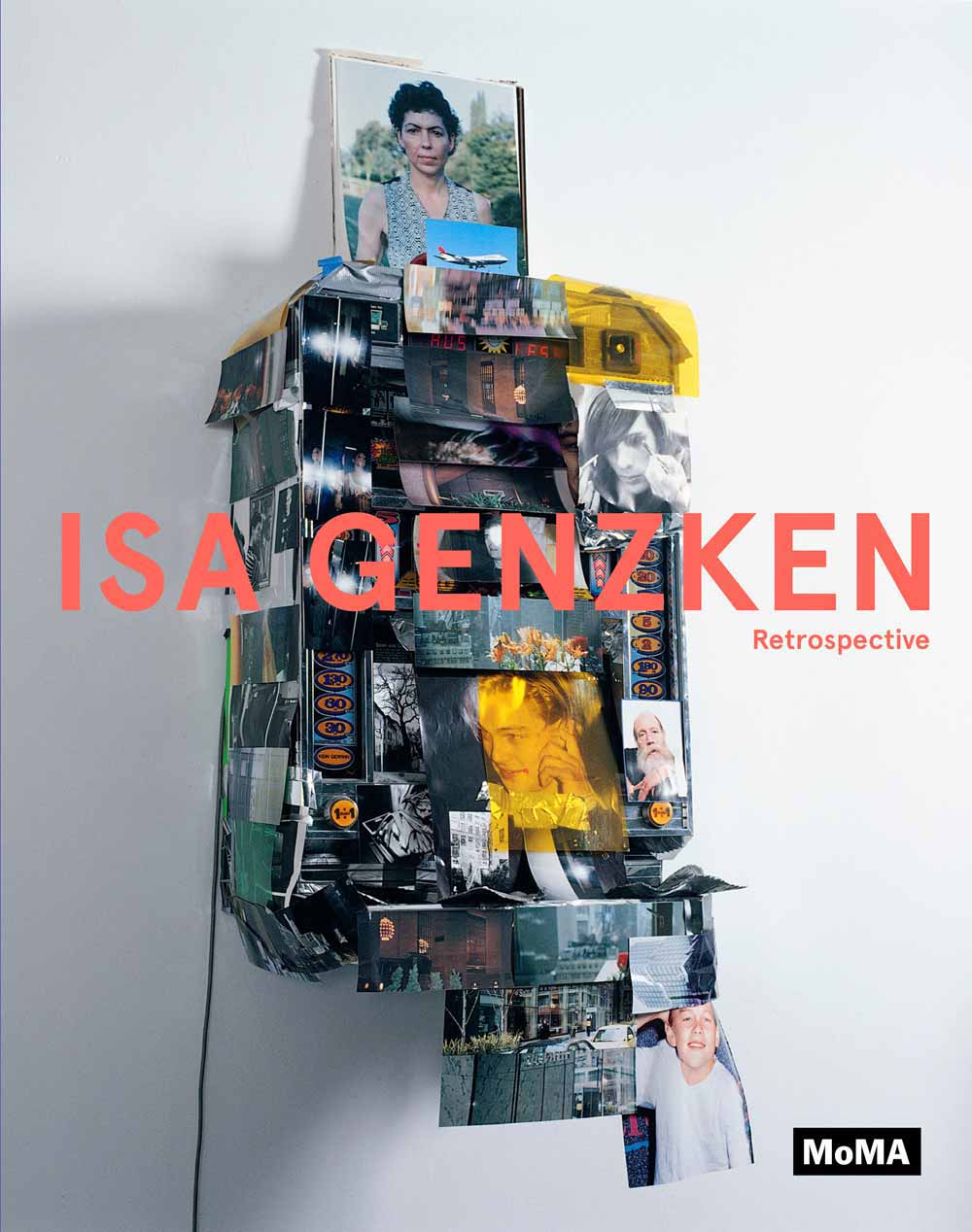