Well known for his radical “anarchitectural” interventions throughout the 1970s, Gordon Matta-Clark was always deeply, though less publicly, committed to drawing. His works on paper—which span three-dimensional reliefs, calligraphy, and notebook entries—capture the interdisciplinary spirit that defined the art world in the 1970s. Intricate and concise, they testify to his interest in the crossovers between visual and performance arts, as well as the broader integration within his oeuvre of the natural and built environment.

Documenting the artist’s extraordinary accomplishments as a draftsman, this publication originates from the 2015 solo presentation at David Zwirner, New York, entitled Energy & Abstraction, organized in close collaboration with Jane Crawford and Jessamyn Fiore from the Estate of Gordon Matta-Clark. This catalogue presents in vibrant detail selections from Matta-Clark’s Cut Drawings, Energy Rooms, Energy Trees, and his own “calligraphy,” many of which have never been published. Perhaps the best known of the group, the Cut Drawings explore parallel, smaller-format versions of his physical interventions in architecture; slicing meticulously through several layers of paper, gesso, or cardboard, Matta-Clark created sculptural flat works that emphasized the voids created by the extraction of matter. Drawings with his own “calligraphy” emphasize the medium of drawing as an independent form. Abstract letters make up a code that remains indecipherable, but points toward a visionary longing to invent new languages and structures of experience. Some of the most elaborate and colorful compositions include trees, several of which refer explicitly to Matta-Clark’s Tree Dance performance at Vassar College in upstate New York in 1971. In full-color plates, the reader can see the physical structure of his trees “dissolving” into kinetic energy and, in some drawings, becoming reduced to a multitude of arrows. Near-abstract tree shapes also incorporate his calligraphic marks, with branches constructed from imaginary letters, again emphasizing the importance of language to a new visual experience. Matta-Clark’s notebooks, which he often insisted on completing in a single sitting, are presented in elegantly curated groups. Combining elements of Surrealist automatic drawing with an interest in choreography, these works appealed to performance artists at the time—including Laurie Anderson and Trisha Brown. This unparalleled presentation of Matta-Clark’s drawings is accompanied by new and exciting scholarship by Briony Fer, as well as a conversation between Jessamyn Fiore and contemporary artist Sarah Sze; it marks a major contribution to the literature on this highly influential artist.

Briony Fer is an art historian who has written extensively on modern and contemporary art. Her research interests have consistently moved between the history of the avant-gardes and the work of contemporary artists, including Gabriel Orozco, Roni Horn, David Batchelor, and Tacita Dean. Her books include On Abstract Art (1997), The Infinite Line (2004), and Eva Hesse: Studiowork (2009). She has also organized exhibitions of Eva Hesse’s studiowork as well as, most recently, an exhibition of the work of Gabriel Orozco, accompanied by a monograph Gabriel Orozco: thinking in circles (2013). In spring 2014, she was Kirk Varnedoe Professor at the Institute of Fine Arts in New York. She is Professor of History of Art at University College London and a Fellow of the British Academy.?

Artist Sarah Sze lives and works in New York. She has a BA from Yale University, 1991 and an MFA from the School of Visual Arts, New York, 1997. In 2013, Sze represented the United States at the 55th Venice Biennale. She has had major solo exhibitions at the Fabric Workshop and Museum, Philadelphia; MUDAM, Luxembourg; Asia Society, New York; Malmo Konsthall, Sweden; Whitney Museum of American Art, New York; Museum of Contemporary Art Chicago; and the Institute of Contemporary Arts, London. Sze is a 2003 John and Catherine T. MacArthur Fellow.?

Gordon Matta-Clark: "Energy and Abstraction" at David Zwirner Through October 24, 2015 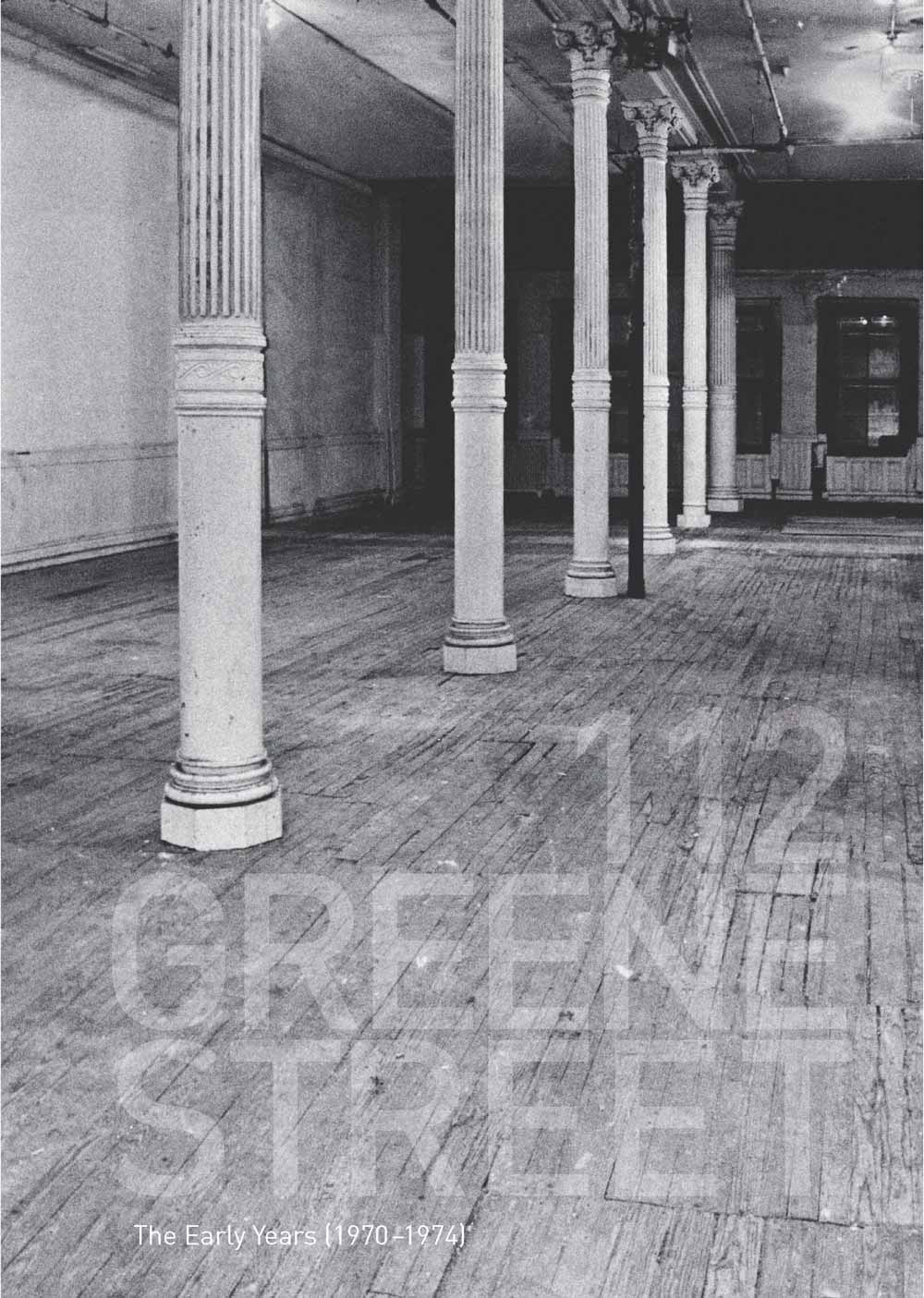