This is the first major exploration of the works of American abstract painter and watercolorist Suzan Frecon (b. 1941), critically acclaimed for her sensitive arrangement of color, form, and texture, and for the philosophical resonance of her art. By restricting herself to nonrepresentational forms, earth-based colors, and, in the case of her watercolors, “found” pieces of paper, Frecon achieves an unequaled sense of balance and openness in her work. The book features ten oil paintings and thirty watercolors dating from the late 1990s to 2007.

form, color, illumination celebrates the uniqueness of Frecon’s painting and articulates how her work distinguishes itself within the history of abstract painting. The authors describe in-depth how her artistic process and materials are an integral part of her focus and aesthetic. Included is an essay revealing the “ethics” of her aesthetics––an argument for abstraction and an attention to truth that is not divorced from social and environmental concerns.

For the past four decades, Suzan Frecon has become known for abstract oil paintings and watercolors that are at once reductive and expressive. Composed with subtle, interacting arrangements of color, which the artist applies with meticulous attention to the physical qualities of her medium, they appear to blur the distinction between matter and transcendence. Color assumes a physical property and almost appears material; as the artist has stated, “The reality and the spiritual of my paintings are the same. 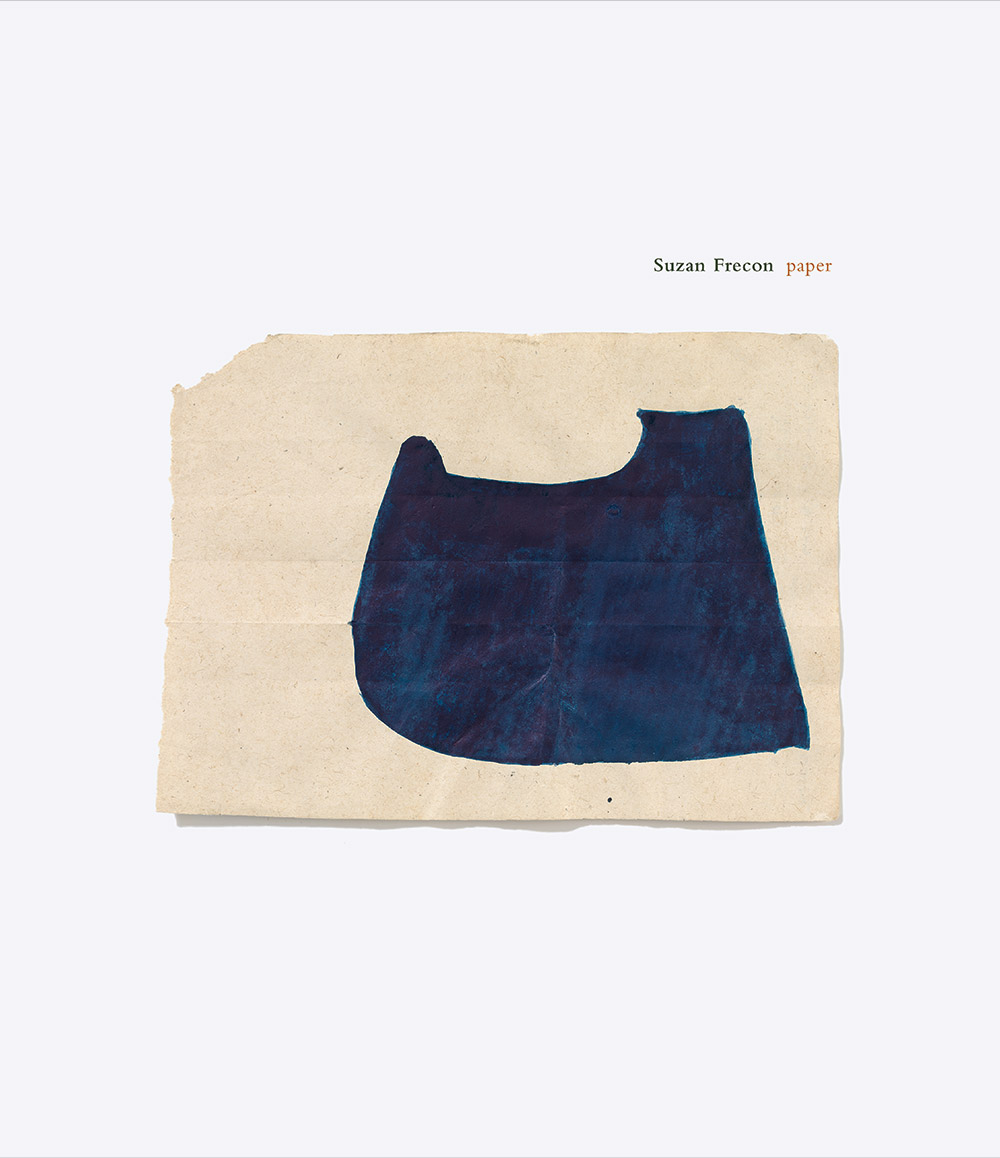 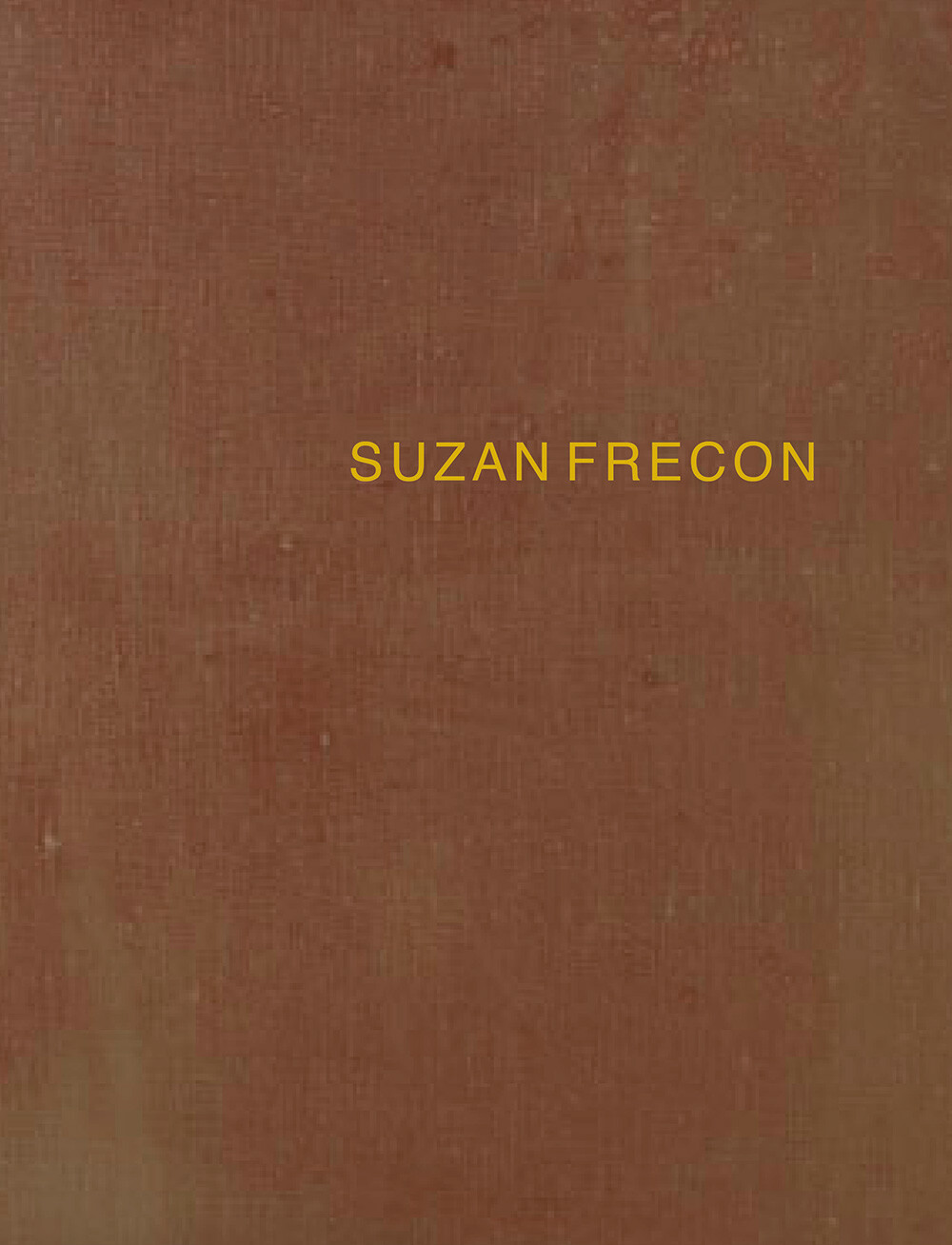