Organized by Wiels Contemporary Art Centre in collaboration with the Felix Gonzalez-Torres Foundation, the exhibition offered visitors the possibility of finding a new interpretation of Gonzalez-Torres\s work with each visit. Following the installation of a retrospective version of the exhibition at each institution by Elena Filipovic, an artist whose practice has been informed by Gonzalez-Torres’s work was invited to entirely re-install the show halfway through its duration. Danh Vo’s version was presented at Wiels, Carol Bove’s at the Fondation Beyeler, and Tino Sehgal’s at the Museum für Moderne Kunst. Through this structure, the exhibition evolved into several different forms—none being the definitive one.

The publication has been years in the making as Elena Filipovic and the Felix Gonzalez-Torres Foundation worked together to find the best ways to present the complexities and nuances of the exhibition. The book includes installation views of each version of the show and an illustrated checklist with images of the artworks in every instance of their installation. The structure of the publication allows the reader to see the immensely different ways the artworks can be installed, as well as how context acted on and through each piece during the cycle of exhibitions.

Felix Gonzalez-Torres (1957–1996) began his art studies at the University of Puerto Rico before moving to New York City in 1979, where he attended the Whitney Independent Study Program, first in 1981 and again in 1983. He received his BFA from Pratt Institute, New York, in 1983 and his MFA from the International Center of Photography and New York University in 1987. From 1987 to 1991, Gonzalez-Torres was a part of the artist collective Group Material, whose collaborative, politically-informed practice focused on community engagement and activist interventions. Gonzalez-Torres died in 1996 from AIDS-related complications. 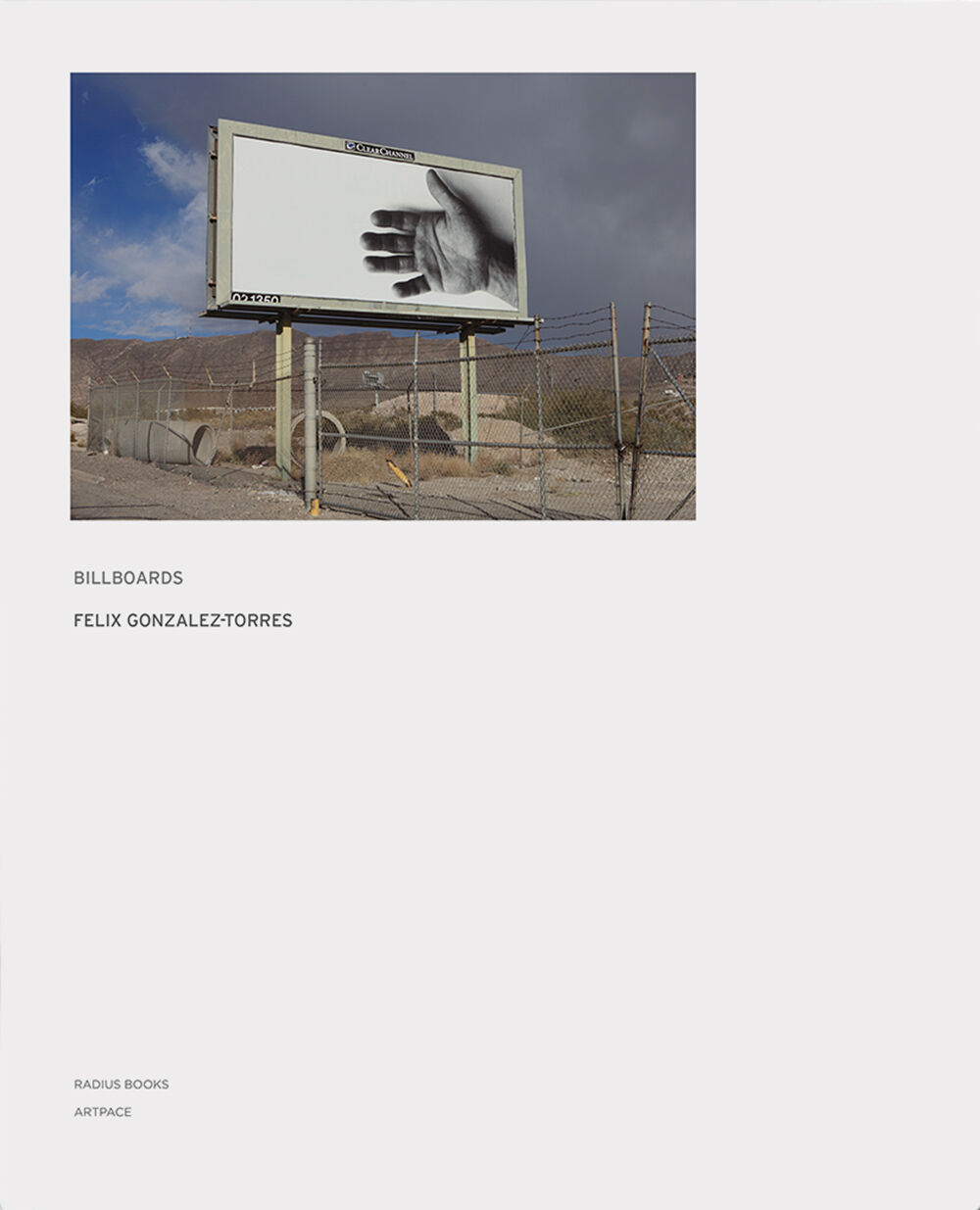