With hundreds of pages of new and previously unpublished essays, notes, and letters, Donald Judd Writings is the most comprehensive collection of the artist’s writings assembled to date.

Judd’s earliest published writing, consisting largely of art reviews for hire, defined the terms of art criticism in the 1960s, but his essays as an undergraduate at Columbia University in New York, published here for the first time, contain the seeds of his later writing, and allow readers to trace the development of his critical style. The writings that followed Judd’s early reviews are no less significant art-historically, but have been relegated to smaller publications and have remained largely unavailable until now. The largest addition of newly available material is Judd’s unpublished notes—transcribed from his handwritten accounts of and reactions to subjects ranging from the politics of his time, to the literary texts he admired most. In these intimate reflections we see Judd’s thinking at his least mediated—a mind continuing to grapple with questions of its moment, thinking them through, changing positions, and demonstrating the intensity of thought that continues to make Judd such a formidable presence in contemporary visual art.

A Visionary of the Real

Donald Judd, Artist, Revealed as a Philosopher-Critic by His Children

The Box Set – Donald Judd and the art of moaning

Even Magazine, by Travis Dichl
Fall 2016 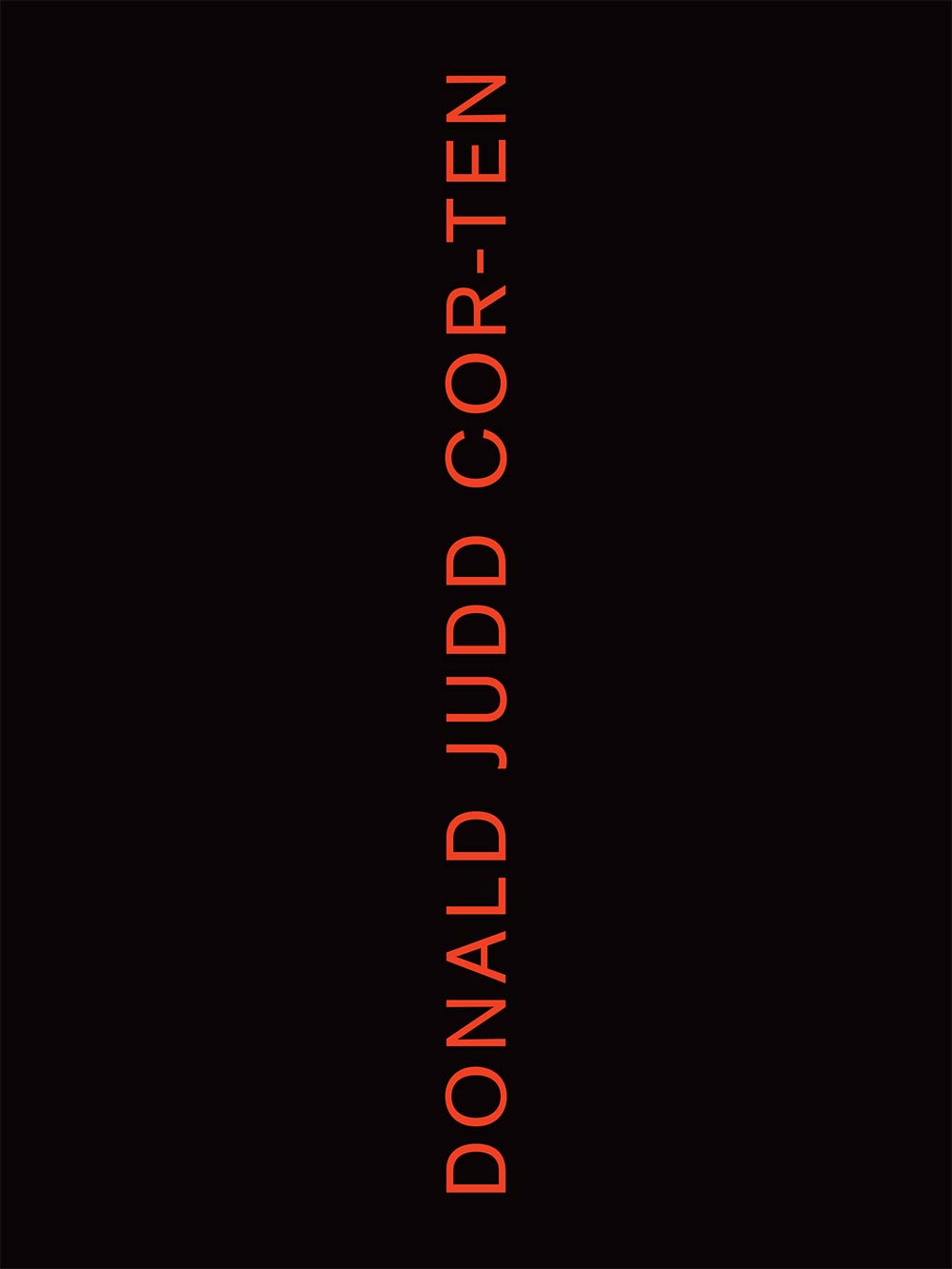 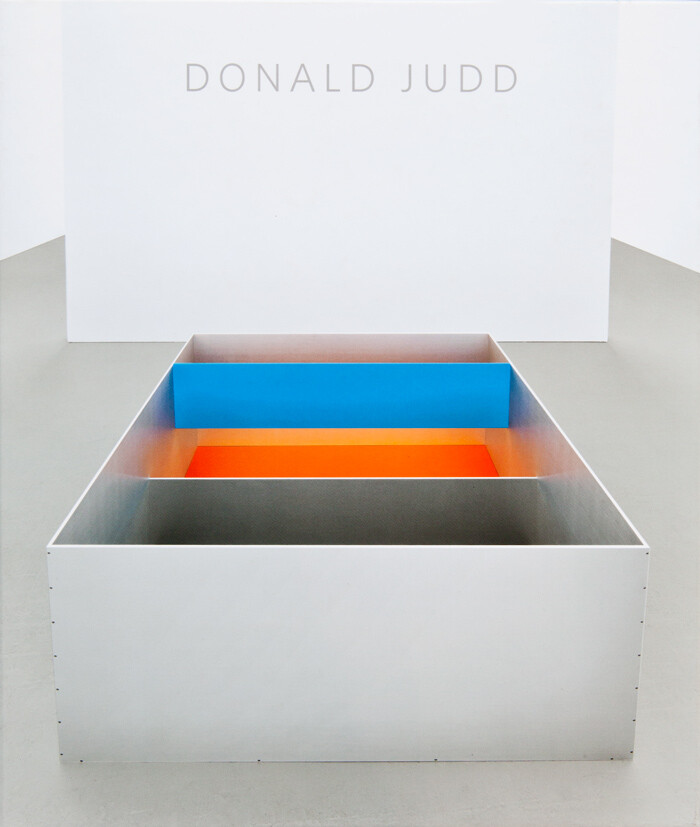