Originally published in 1930 in an edition of one hundred copies, Gertrude Stein’s Dix Portraits pairs her singular literary style with original lithographs by Pablo Picasso and other artists in Stein’s circle to create an exceptional artist book exploring written and visual portraiture.

With a new introduction by the writer Lynne Tillman, Dix Portraits is an unforgettable artistic collaboration. The subjects represented include Guillaume Apollinaire, Christian Bérard, Eugene Berman, Bernard Faÿ, Georges Hugnet, Pablo Picasso, Erik Satie, Pavel Tchelitchew, Virgil Thomson, and Kristians Tonny. Originally printed in an edition of one hundred copies with the lithography, and now widely accessible for the first time, Dix Portraits captures Stein’s legacy as a champion of artists and a pioneer of creativity.

The American writer Gertrude Stein (1874–1946) was a major figure in the avant-garde visual arts and literary spheres in the period between World Wars I and II. Stein moved in 1903 to Paris, where she met Alice B. Toklas, who would remain her companion for forty years. Their home in Paris functioned as a salon for many now celebrated writers and artists, who became close acquaintances. Stein is recognized for coining the term the “Lost Generation” to describe American authors living abroad, including Ernest Hemingway and Sherwood Anderson. Revered and feared for both her literary and artistic expertise, Stein has, in no small part, shaped how we understand and appreciate modernism today. Stein’s best-known books include The Making of Americans (1925), How to Write (1931), and The Autobiography of Alice B. Toklas (1933), as well as her poetry collection Stanzas in Meditation and Other Poems [1929–1933] (1956).

Lynne Tillman is a novelist, short story writer, and cultural critic. She has received a Guggenheim Fellowship; a Creative Capital/Andy Warhol Foundation Arts Writers Grant; and The Katherine Anne Porter Prize awarded by The American Academy of Arts and Letters. She is a professor and writer in residence in the Department of English at the University at Albany.

Something Close to Music

Oh, to Be a Painter! 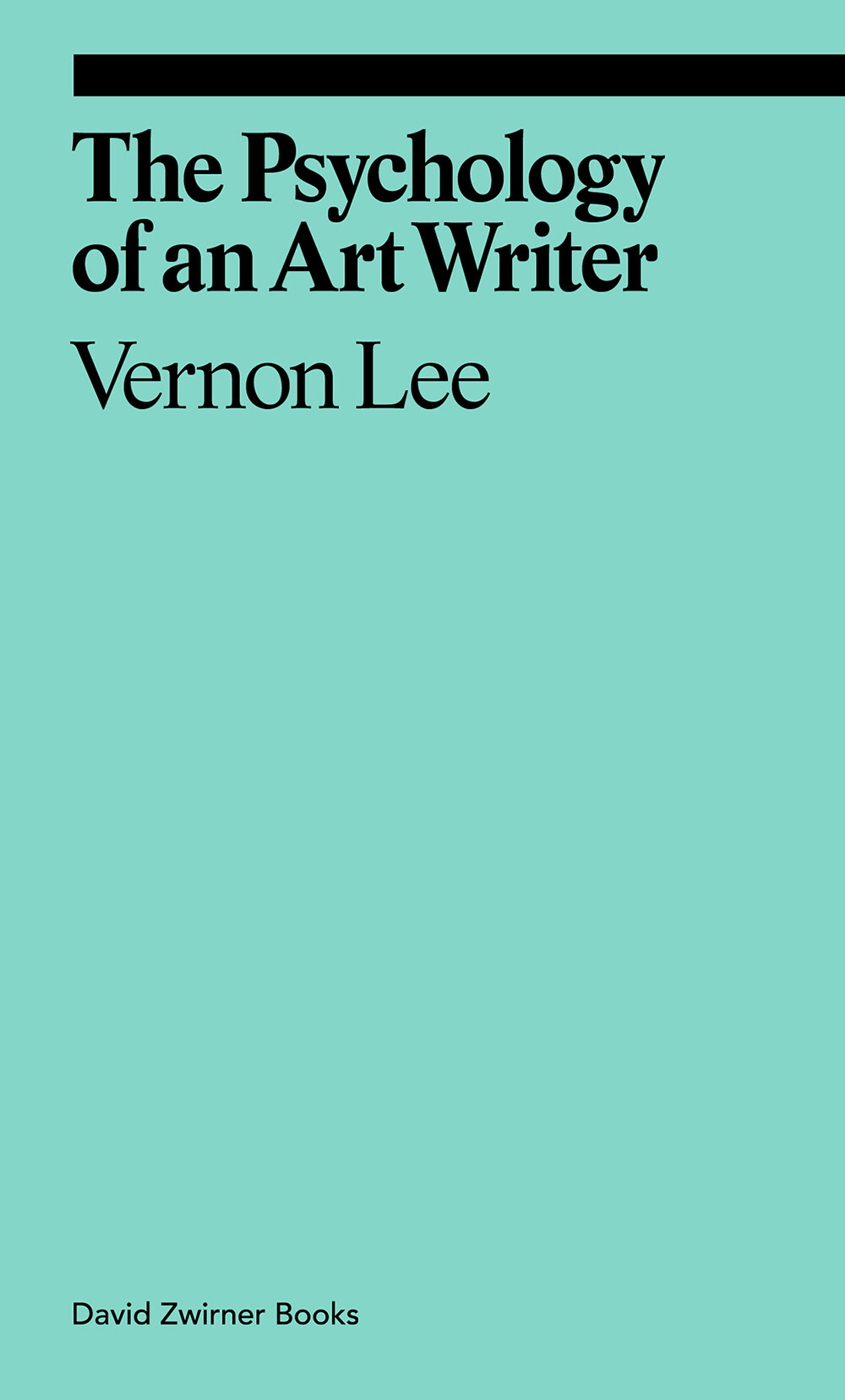