David Zwirner Books was founded in 2014 as the stand-alone publishing house of David Zwirner, a contemporary art gallery with locations in New York (Chelsea) and London (Mayfair). Since opening its doors in 1993, the gallery has been home to innovative, singular, and pioneering exhibitions across a variety of media and genres. David Zwirner Books publishes catalogues, monographs, historical surveys, artists’ books, and catalogues raisonnés related to the gallery’s renowned exhibition program. The imprint’s publications are produced with the highest of production standards in collaboration with some of the most respected authors, designers, and printers working today, and serve as a valuable resource to curators, scholars, students, and art lovers alike. 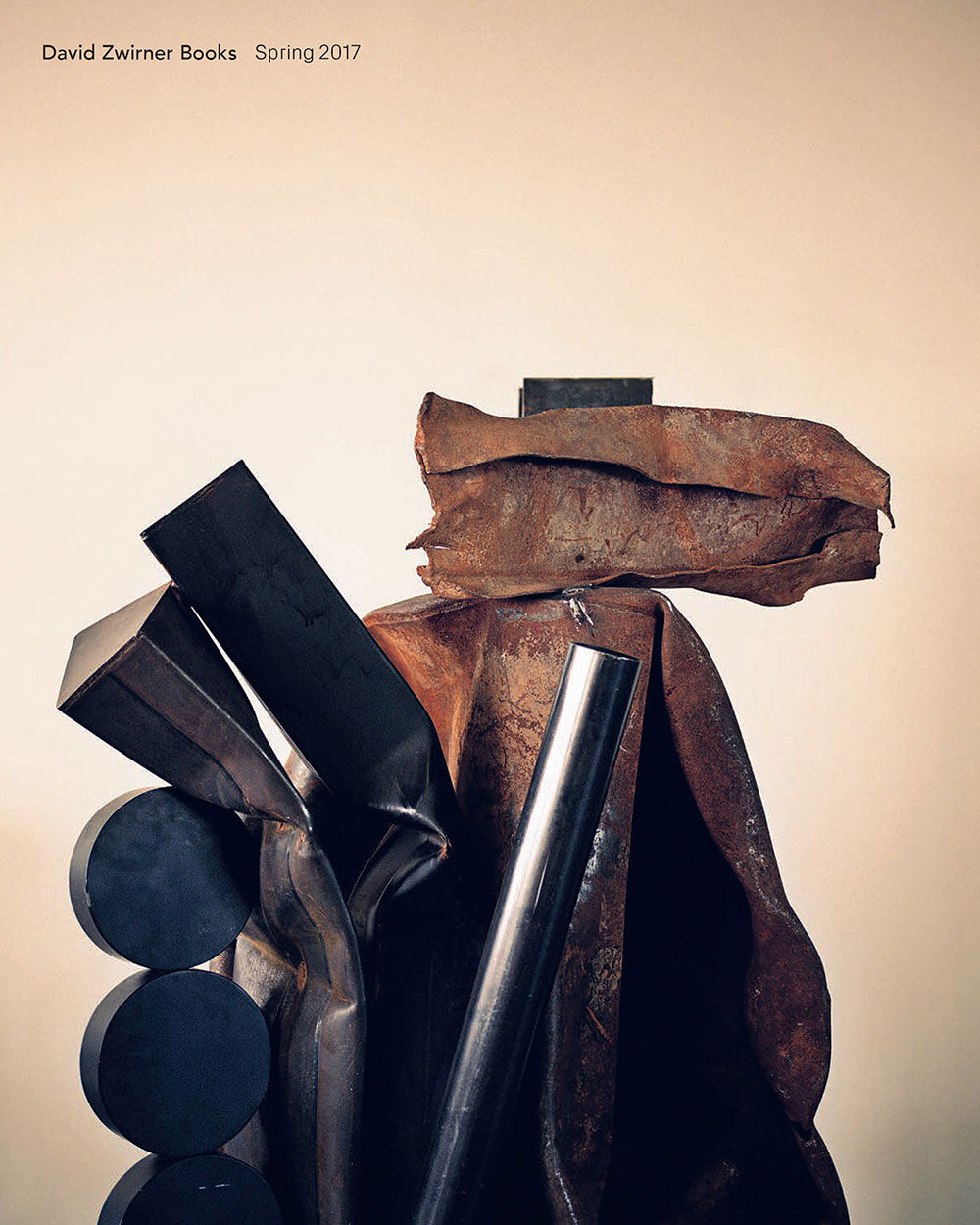 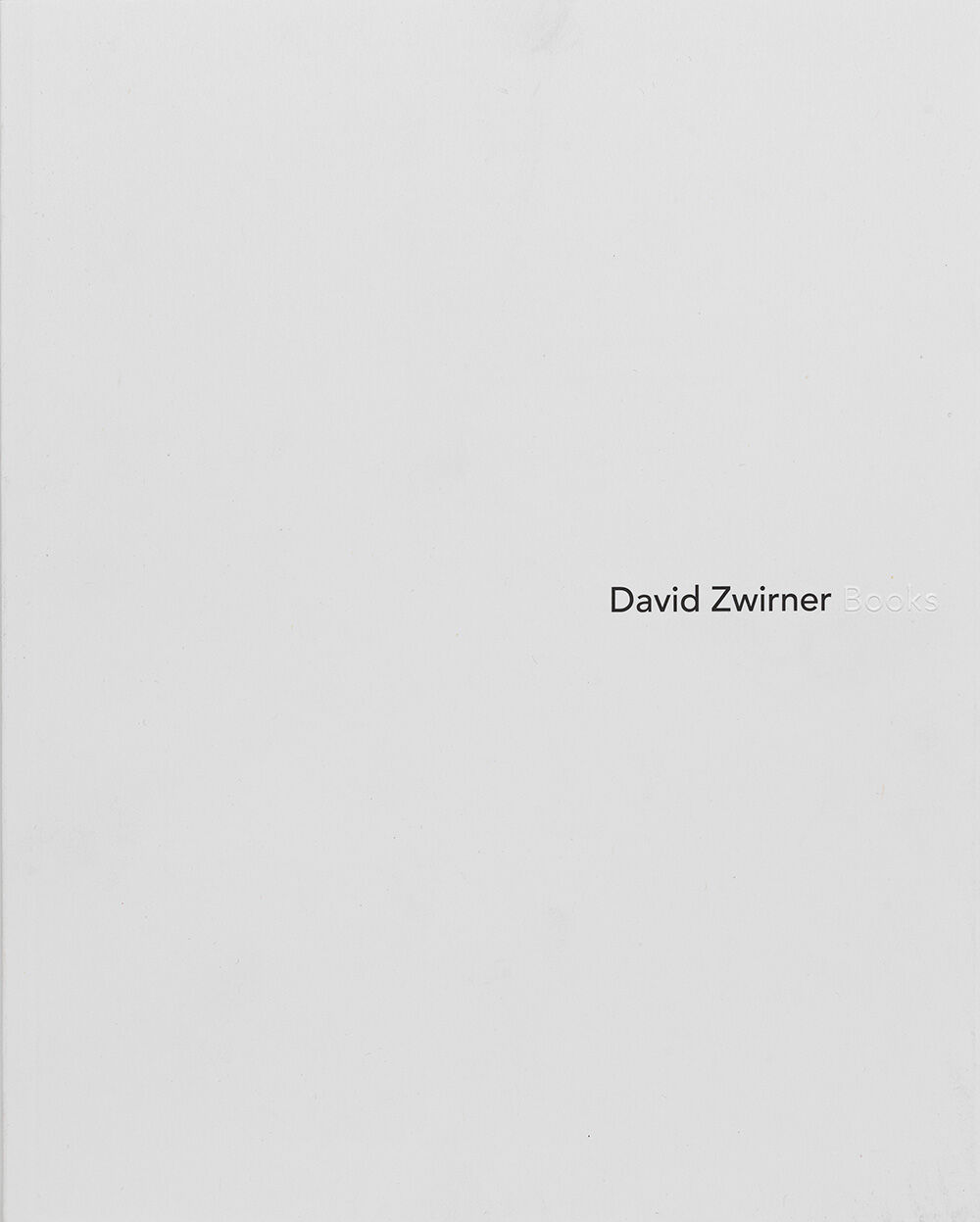