Showcasing Dan Flavin’s “corner,” “barrier,” and “corridor” works, this catalogue explores the artist’s core sculptural vocabulary and how his use of fluorescent light forged a new relationship between the art object and its surrounding architecture.

This publication examines how Flavin’s light works, which he described as “situations,” function in space, occupying key positions that highlight how the rooms themselves are constructed. The exhibition is not only historically significant, as it mines early explorations in Flavin’s practice, but many of the works are reproduced for the first time in plates that accurately capture their colors. Published on the occasion of the 2015 eponymous exhibition at David Zwirner, New York, Corners, Barriers and Corridors takes as its point of departure the artist’s influential show, corners, barriers and corridors in fluorescent light from Dan Flavin, presented at the Saint Louis Art Museum in 1973.

Above all, the photography reveals the unexpected and powerful interplay between the light of neighboring pieces and the space—the way the walls, floor, and various hues mingle to form unpredicted palettes that reveal what Michael Auping, following Donald Judd, calls the “exoskeleton.” These works, with their immediate relationship to architecture, not only function as color experiments but as structural explorations in light, and in his essay, Auping explores how Flavin’s investigations of corners, barriers, and corridors became an essential part of the way the artist understood space. This publication also features rarely seen photographs of Flavin installing his historic 1973 exhibition, as well as detailed notes by Alexandra Whitney about the works included in the St. Louis presentation. Designed by McCall Associates, in close collaboration with the Estate of Dan Flavin, this catalogue presents an especially significant body of work in a completely new way and offers a vital historical perspective on Flavin’s practice.

Michael Auping is chief curator at the Modern Art Museum of Fort Worth in Texas.

Alexandra Whitney is Director of Research and Exhibitions at David Zwirner. 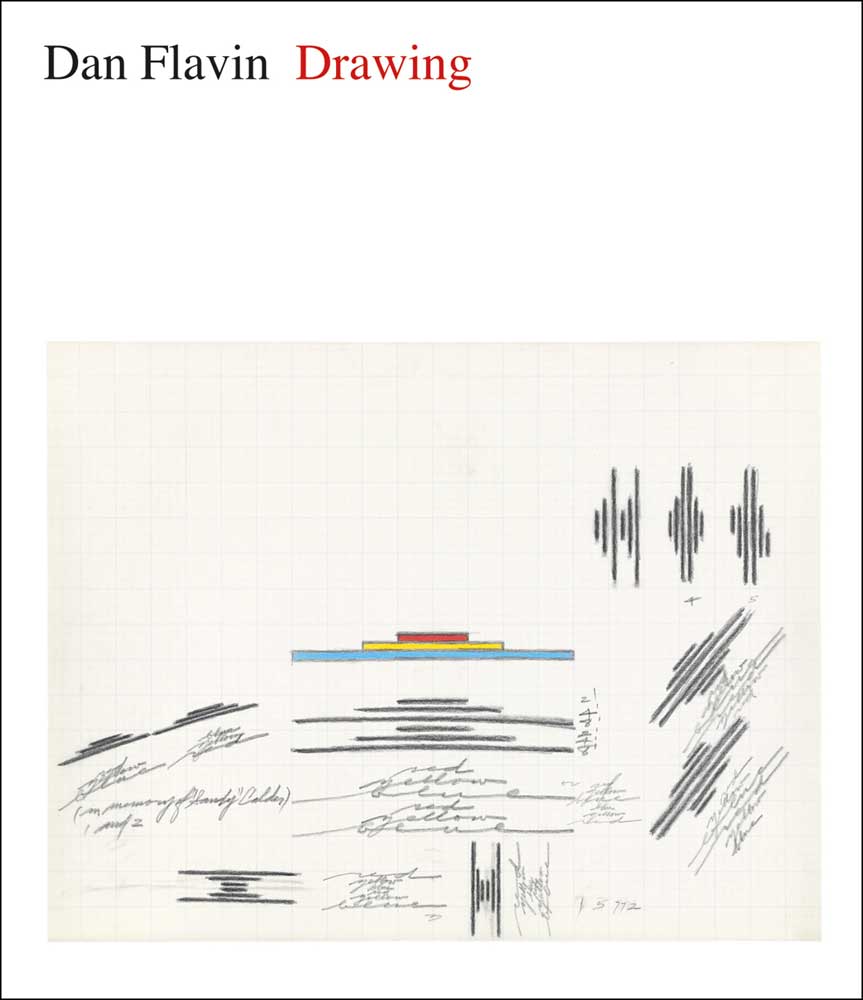