For over 20 years Christopher Williams has worked in the field between photography as art and the application of the photographic medium to documentation, advertising, and journalism. The works involve volumes of such subtexts and themes, which are rarely fully apparent, but are concealed behind layer upon layer of circumstances and references, connotations, and background stories. Williams is a decided storyteller, and builds up his narratives by way of an almost essayistic juxtaposition of photographs that stand in relation – not directly obvious – with one another.

The exhibition in Bergen Kunsthall was the first solo presentation of Williams's work in Scandinavia and the title hints at a specific angle of approach to the complex network of connections. For Example: Dix-Huit Leçons Sur La Société Industrielle suggests a course of lessons that covers the industrial preconditions of the spread of photography, and which can in turn be applied to society in a larger perspective. The accumulation of loosely related events in European culture (decolonization, industrialization, the revolution of ‘68) is paralleled with inventions from the same era which have influenced photographic technology. The same title has been used for several exhibitions in recent years, but often with an addition that indicates that each new exhibition is a new experiment: a new revision. The way the titles begin with “For Example” also indicates the same experimental attitude.

The exhibition in Bergen Kunsthall was not a retrospective in the traditional sense, but brought out various aspects of the artistic oeuvre through a selection of both recent photographs and older works. The exhibition itself thus constituted a new revision of Williams’s ongoing project.

The exhibition catalogue collects, for the first time, a selection of Williams’s own writing in the form of press releases for recent exhibitions, each containing only minor changes from one exhibition to the next. The book also presents two new essays on the work of Christopher Williams by John Kelsey and Diedrich Diederichsen.

In the 1970s, Christopher Williams studied at the California Institute of the Arts under the first wave of West Coast conceptual artists, including John Baldessari and Douglas Huebler, only to become one of his generation’s leading conceptualists. Williams’s work is a critical investigation of the medium of photography and more broadly the vicissitudes of industrial culture, in particular its structures of representation and classification. Using the process of reproduction as a point of entry, the artist manipulates the conventions of advertising, the superficiality of surface, and ultimately the history of Modernism. Deeply political, historical, and sometimes personal, the photographs are meant to evoke a subtle shift in our perception by questioning the communication mechanisms and aesthetic conventions that influence our understanding of reality. 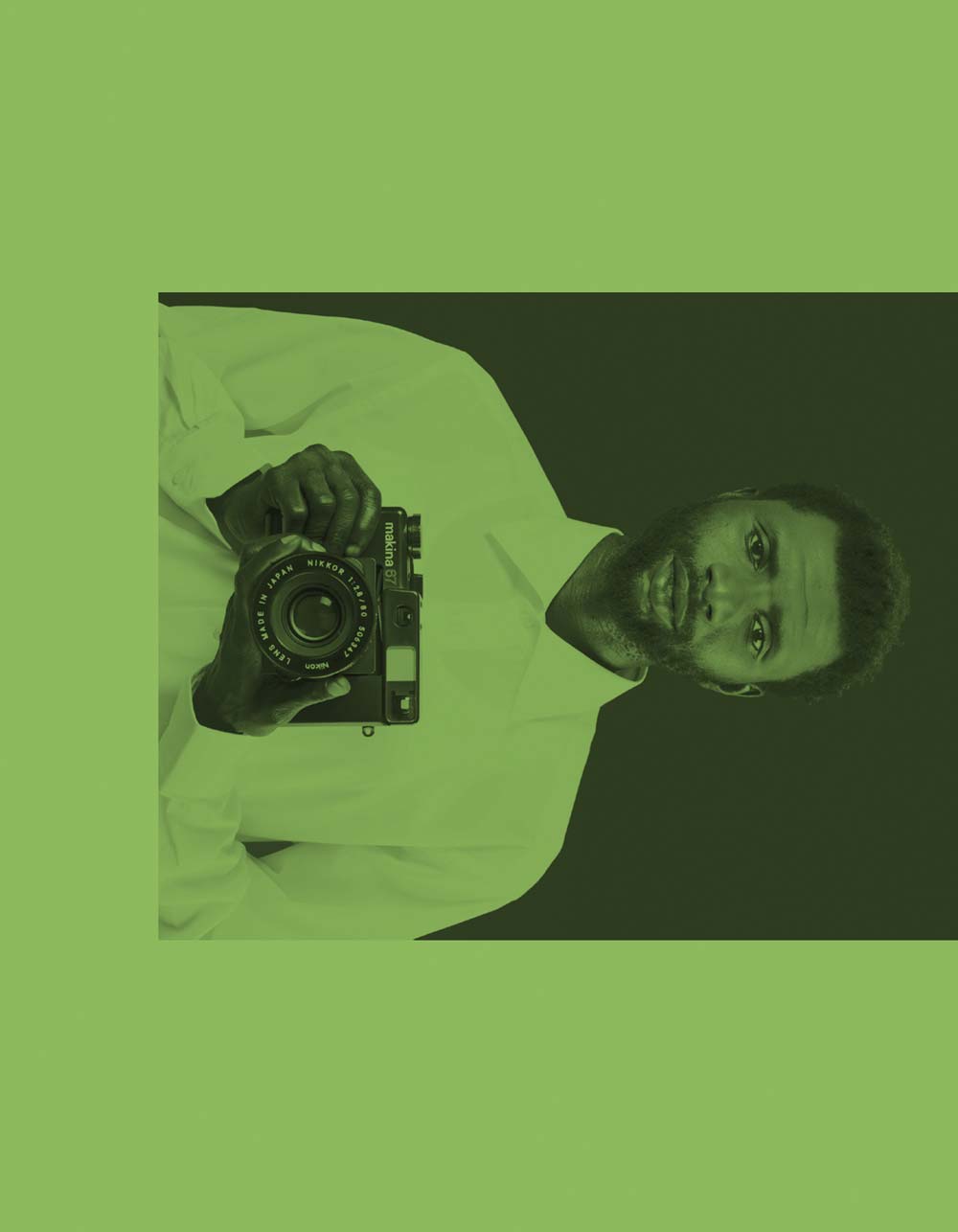