Few artists's names can connote such diverse associations as the Virgin Mary, Rudolph Giuliani and elephant dung. Controversy tends to dog the art of Chris Ofili, and former New York Mayor Giuliani's suspension of funding for the Brooklyn Museum upon its exhibition of his 1996 painting The Holy Virgin Mary in 1999 was but one instance of the ire Ofili routinely arouses. When these occasional media commotions subside, one sees that the work is actually pleasing in more familiar ways: Ofili's surfaces sparkle with smears of glitter and bright veneer, resembling nothing so much as African icons. But Ofili has always been political, specifically in his confrontations with racial cliché, and in his insistent incorporation of materials from popular black culture. Devil's Pie derives its title from singer-songwriter D'Angelo's 1998 lyric meditation on temptation and retribution. According to the song, the ingredients of a devil's pie include "materialistic, greed and lust, jealousy, envious / bread and dough, cheddar cheese, flash and stash, cash and cream." Similarly diverse in its references and dichotomies, Ofili's work contains contradictions. This catalogue collects his work in sculpture, painting, printmaking, and graphite drawing for the first time and includes texts by art writer and curator Klaus Kertess and writer Cameron Shaw.

Since the mid-1990s, Chris Ofili has become well known for his vibrant, technically complex, and meticulously executed paintings and works on paper. While his early works were predominantly abstract, involving intricate patterns and colors, he has since developed a signature figurative style that bridges the gap between the sacred and the profane, and by extension, between high art and popular culture. His works center around the relationship between form and content: often using several layers of paint, resin, glitter, collage elements, and occasionally, elephant dung, Ofili enlists sexual, cultural, historical, and religious references to create uniquely aesthetic and physical works that expose the darker undercurrents of society, while also celebrating contemporary black culture. Drawing on a wide range of sources—from “blaxploitation” movies, the Bible, jazz and hip hop music, comic books, Zimbabwean cave paintings, and the works of artist and poet William Blake—Ofili’s subject matter frequently employs racial stereotypes in order to challenge and reinterpret them. 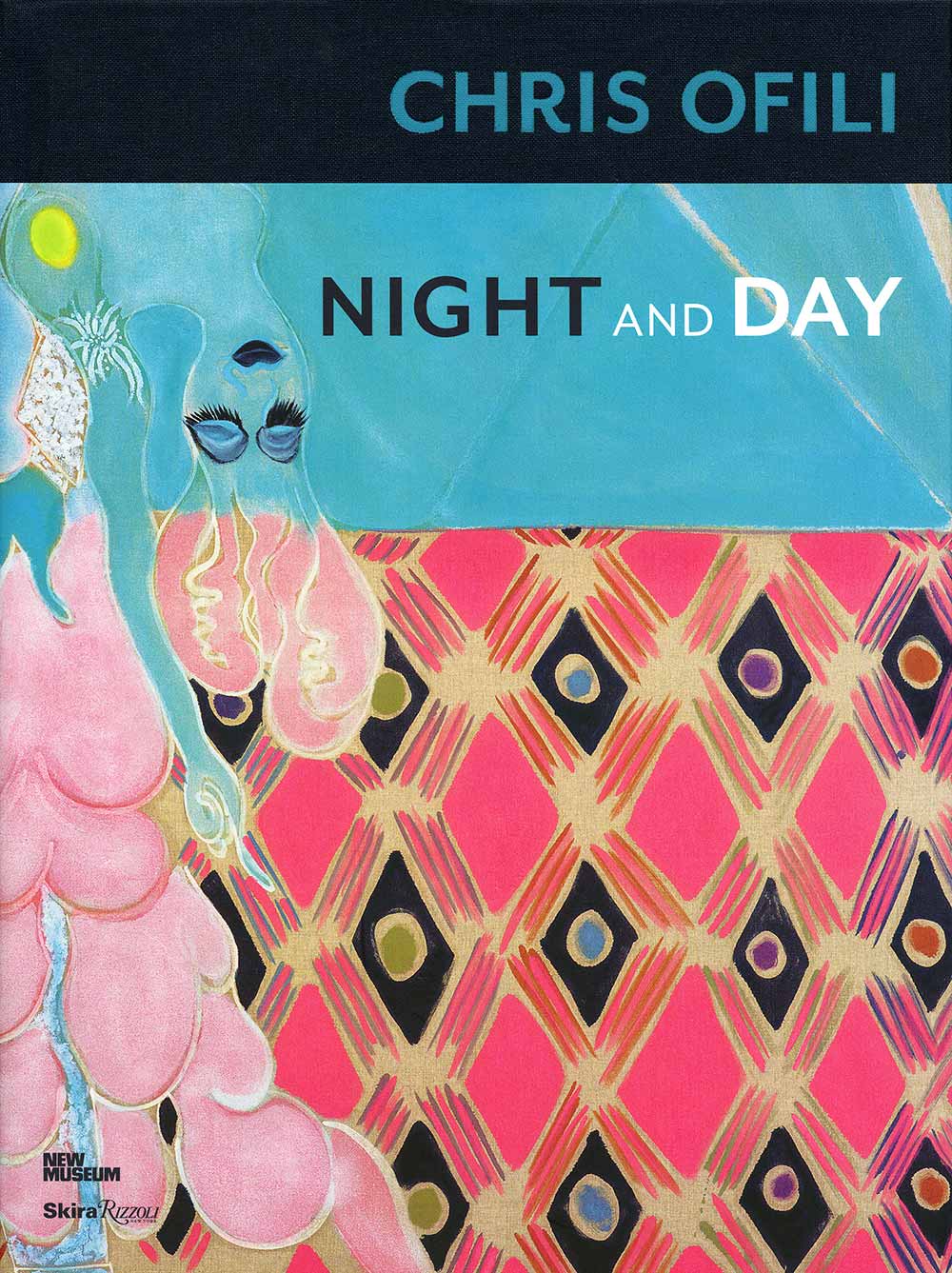 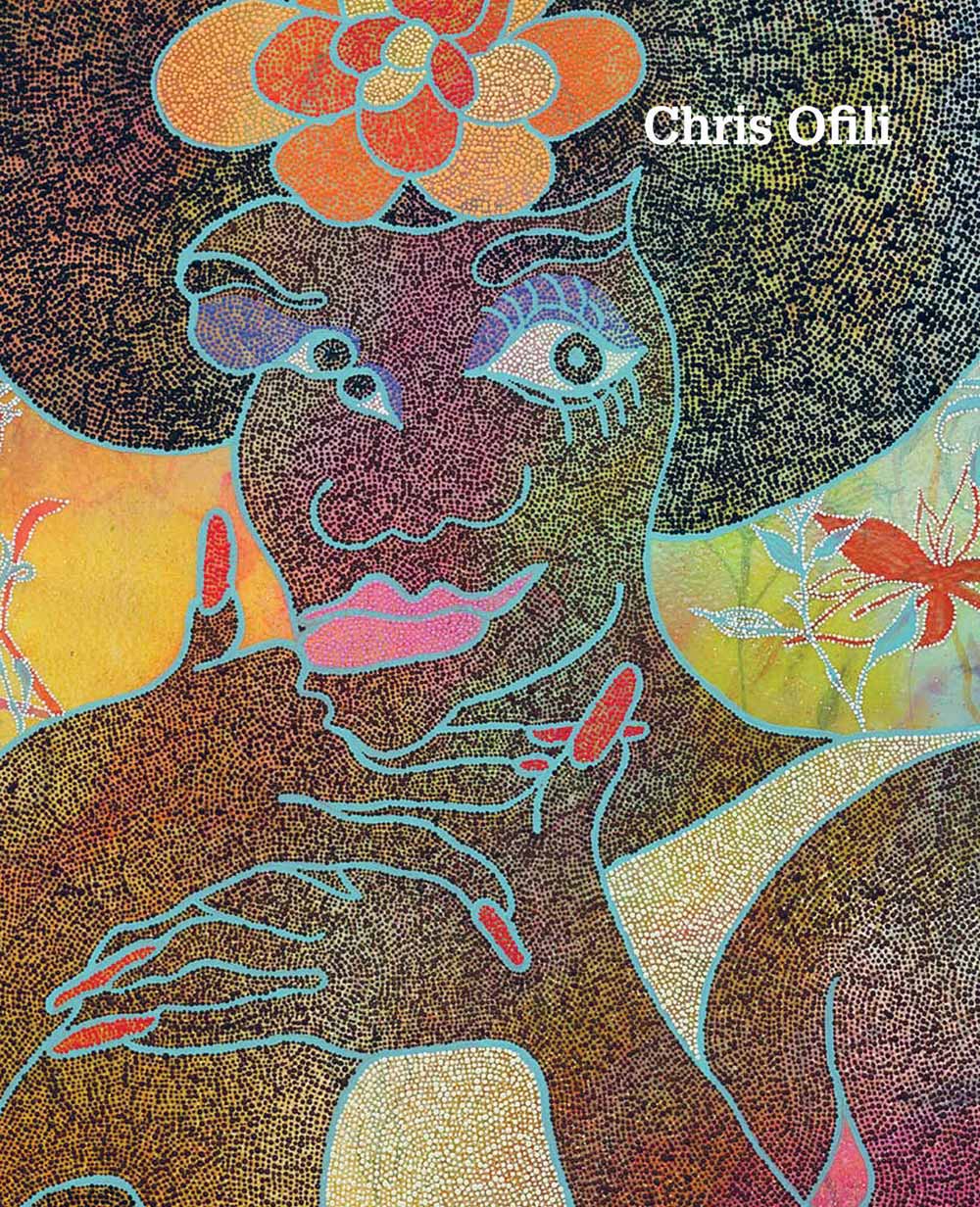